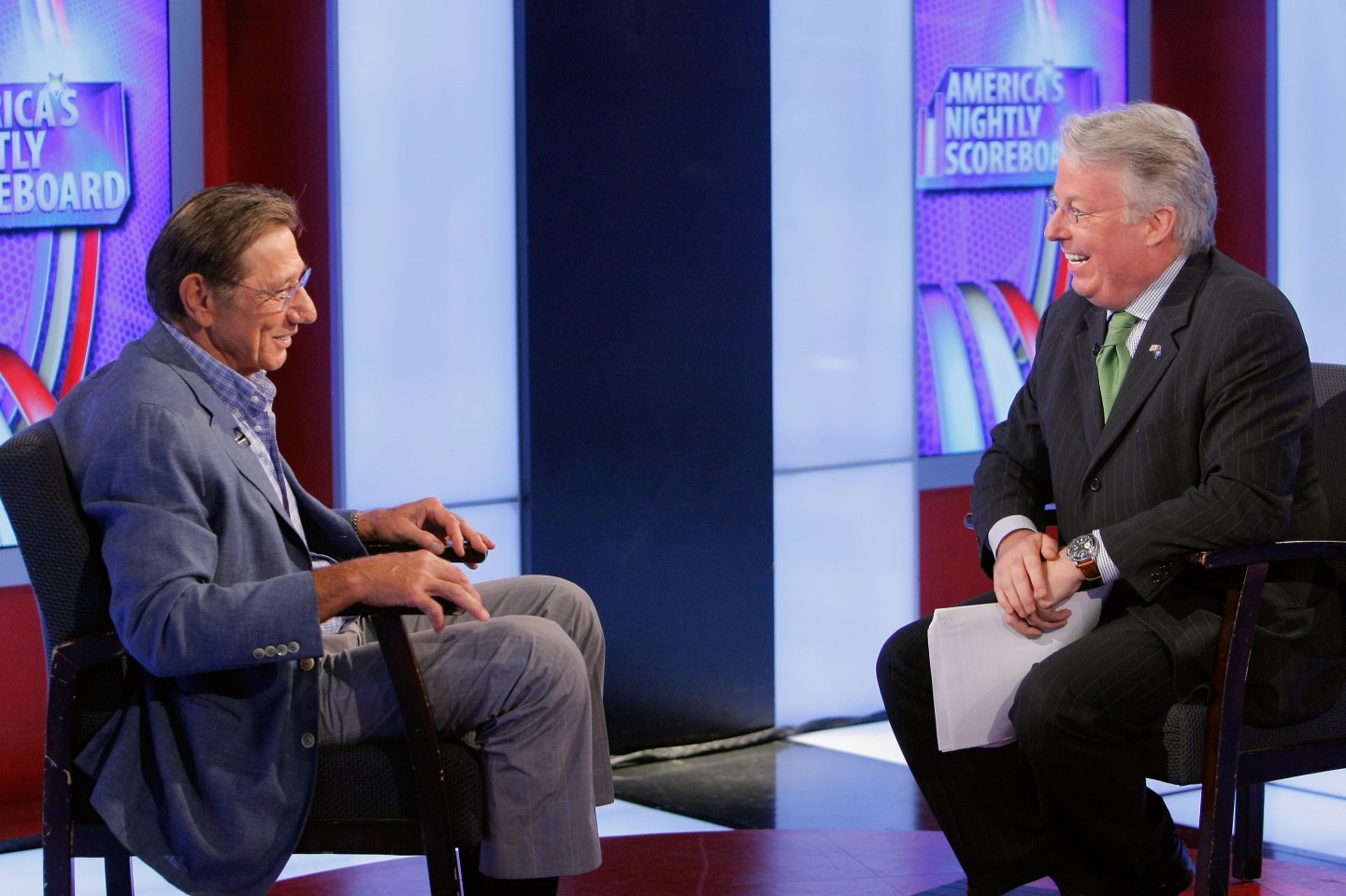 Tobin Smith, a former Fox News commentator, will pay nearly $258,000 to settle Securities and Exchange Commission charges that he fraudulently promoted a penny stock to investors, the regulator said on Tuesday.

The SEC said Smith and his investment research firm NBT Group Inc agreed in May 2012 to tout publicly traded IceWEB Inc, as part of a scheme by the data storage company’s chief executive to inflate its trading volume and stock price.

Smith and NBT did not fully disclose their compensation and incentive fees to investors, and made false and misleading statements intended to boost IceWEB’s stock price, including that it was the “perfect” technology stock and that Facebook Inc was a customer, the SEC said.

According to the regulator, the promotional campaigns continued for a few months after the unexpected May 25, 2012 death of IceWEB’s chief executive, John Signorello.

As part of the settlement, Smith and NBT agreed to give up $182,793 of improper payments and interest and be barred from future penny stock offerings, and Smith agreed to pay a $75,000 civil penalty, the SEC said. Neither admitted wrongdoing.

Smith, in a phone interview, said IceWEB asked him to continue promoting the stock after Signorello’s death.

“We inaccurately disclosed some of the variable compensation to which we could have been entitled, and should have disclosed it more accurately,” he said.

Smith contributed to Fox News Channel and Fox Business Network for 13 years before his contract was terminated in June 2013 over the promotion of another stock, the SEC said.

The Fox stations are owned by Rupert Murdoch’s Twenty-First Century Fox (FOX), and were not defendants in the case.

IceWEB is now called UnifiedOnline Inc, and was also not a defendant, the SEC said. The company is based in Fairfax, Virginia.