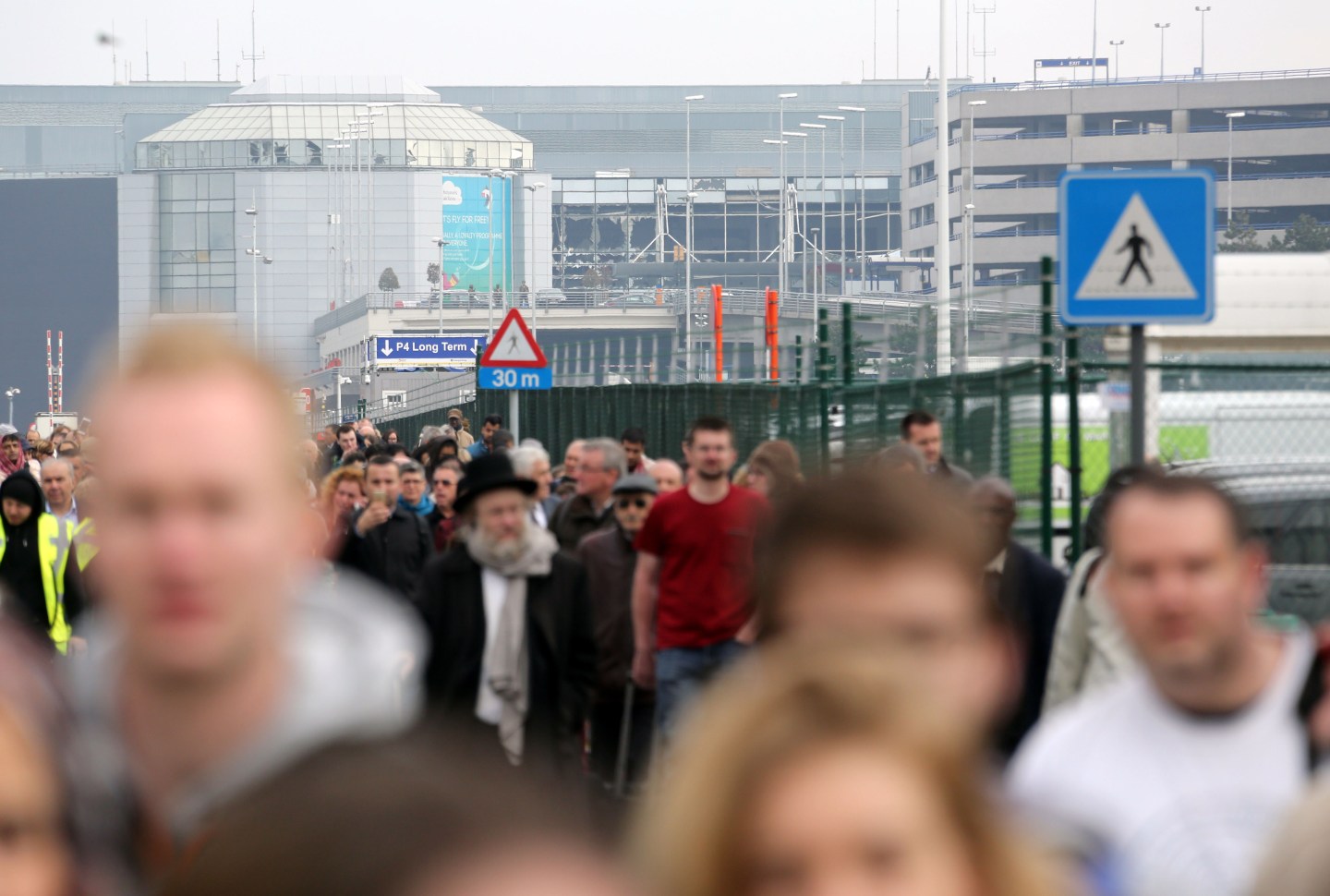 Brussels airport on Tuesday began trying out a make-shift check-in area that could allow a limited restart of passenger flights in the coming days after the attacks last week.

A temporary structure has been put up to bypass the departure area that was heavily damaged when two bombs exploded there last Tuesday.

Shortly afterwards, a bomb exploded in a crowded Brussels Metro train, with both attacks killing at least 35 people.

“What we have today is a test to see whether all our procedures are in order,” a spokeswoman for Brussels Airport said.

If all requirements were met, the airport could reopen on Wednesday at the earliest, but only at a maximum capacity of 20 percent.

The tests include checking security and fire procedures as well as operational items such as the handling of baggage and the signs in the terminal.

The coordinator for Brussels Airport, BSC, said initially only a few flights for Belgian flag carrier Brussels Airlines, partly owned by Germany’s Lufthansa, would be allowed to depart.

Once capacity was increased other airlines would be invited to forward their flight plans, a spokesman for BCS, which allocates the landing and departure slots available, added.