There Were No Tech IPOs in Q1 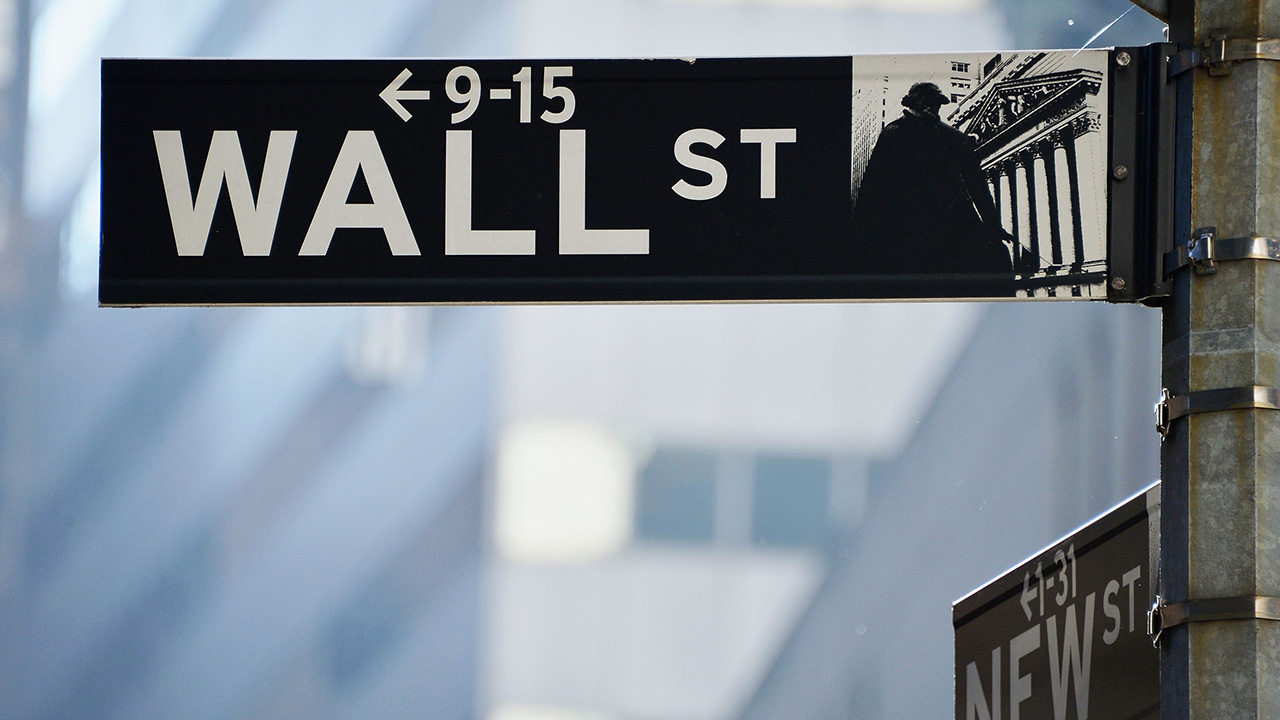 There are still a few days left in the first quarter of 2015, but we already know that the quarter will not have hosted a single IPO from the information technology sector. It also will be bereft of any traditional corporate issuers backed by private equity.

Overall, only 11 companies priced offerings on U.S. exchanges in Q1, all of which were either biotechs or special purpose acquisition vehicles. One more company ― Sensus Healthcare ― may price before the quarter officially ends on Thursday. For context, there were 34 IPOs in the first quarter of 2015 and 22 in the fourth quarter of 2015.

“We need a company with rock-solid numbers to lead the way, because there’s a fleet lining up to go second,” says Lise Buyer, founder of IPO consultancy Class V Group. “There are certainly double-digit numbers of companies working on S-1’s, but bankers do a very good job of scaring people until waiting to go public until after someone else succeeds with one. And then, even if we see it, they’ll say to wait until we see Q1 earnings.”

In other IPO news, Uber CEO Travis Kalanick reaffirmed this morning that his company is not planning a 2016 float.