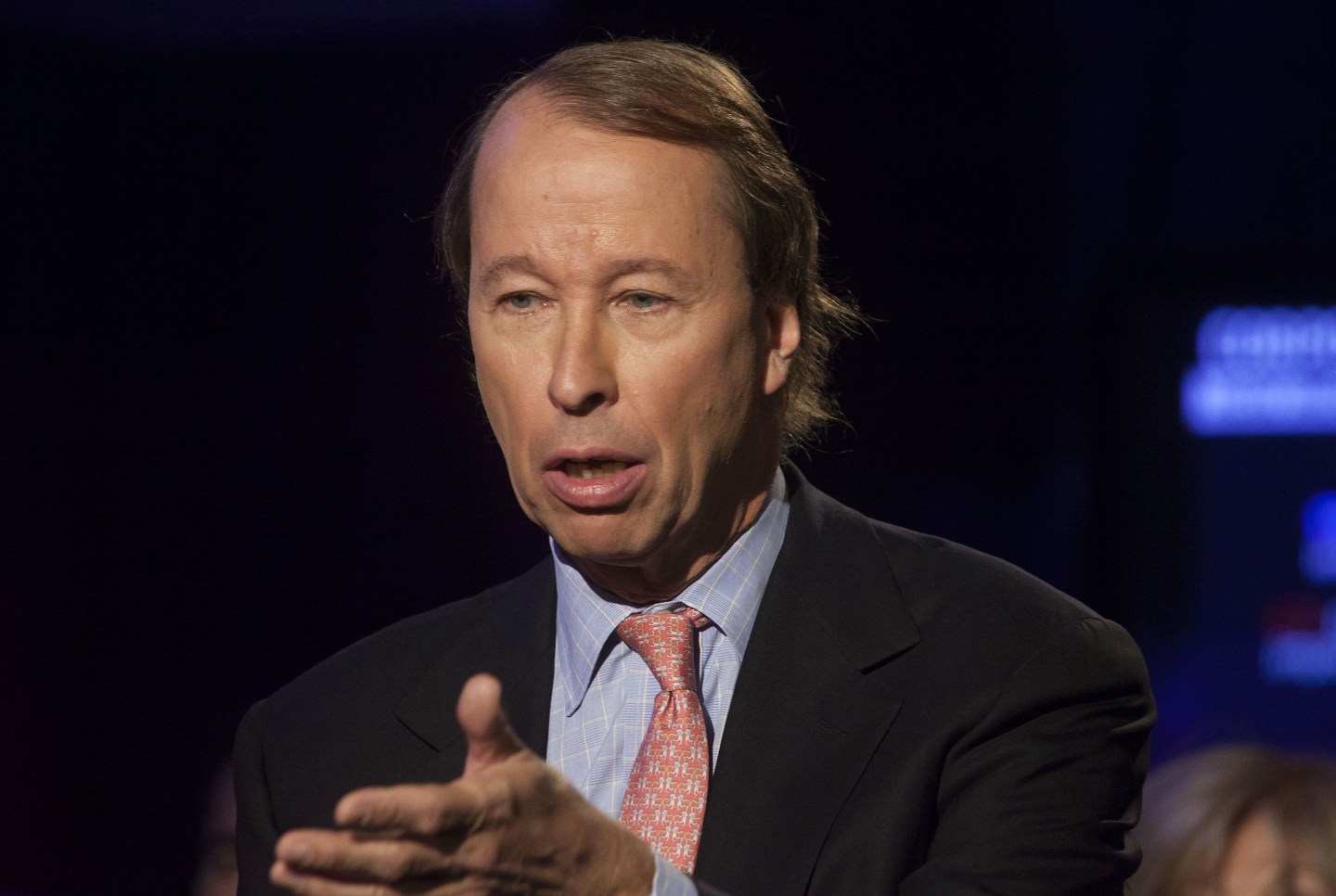 What’s one of the biggest differences between pension funds and endowments, on the one hand, and the average retirement portfolio? Big institutional funds often have large allocations dedicated to investments that are privately held, illiquid, and long-term in nature. That helps pensions match their investments with the income they need to produce over a long time horizon – exactly what many retirees will need in an era when people are living longer.

Tony James, president of the Blackstone Group, one of the largest private equity firms in the world, thinks retirement savers should mimic what pensions and endowments do. Because of their time horizon, James says, pensions “can invest in something like Stuyvesant Town [a housing development in New York City] and know they will get a 12% compounded rate of return for the next 30 years, and they don’t have to sell assets overnight,” James says. “Long investment horizons are rewarded with higher returns.”

Of course, pension-style investments are a specialty of firms like Blackstone, so James’s suggestion is a bit self-serving. Still, James may have a point. Retirees are facing problems very similar to the average pension fund: In addition to not having enough cash contributions to keep up with the costs of aging, their returns have been hurt by interest rates that have been too low for too long.

As a result, pension funds have had to go out on the risk curve, taking more risk to glean more return by investing, in part, in assets that are not as liquid as stocks or bonds. Private equity firms are one group that invests in illiquid assets: Using funds they raise and, often, lots of debt they’ll buy large assets – companies, real estate, infrastructure. They hang onto these assets for several years, selling only when the time is right.

It’s not the best strategy for investing money you’re going to need in the short term. The debt that private-equity funds use can make the overall value of a portfolio fall dramatically when asset prices quiver. But prices typically recover, and over time private equity as a whole has done well. Between 1980 and 2005, U.S. buyout funds, one of the main categories of private equity, heavily outperformed the S&P 500, according to research from Chris Higson at the London Business School, with about 60% of the funds he studied beating that benchmark index.

Still private equity funds aren’t necessarily a panacea. Performance can vary wildly between top tier private equity funds and the also-ran, much more so than the average stock or bond fund. Excess returns were driven mostly by the top 10% of funds, according to Higson’s research. There’s also some evidence that the funds’ outperformance has waned in the last decade, as Fortune’s Roger Lowenstein recently reported.

The bigger issue, of course, is the barrier to entry for individual investors: Private equity firms typically have a minimum investment of $5 million or more, and at one point, the best firms were so popular, they were demanding as much as $250 million. What’s more private equity firms across the board charge astronomically high fees compared with mutual funds – often 1.5% to manage money, and then another 20% of any profits.

James’s pitch is, ultimately, aimed at big institutional money managers like Fidelity and T. Rowe Price, which could gather the assets of mom-and-pop investors into a pool big enough to buy in to private equity. (Fidelity has conducted a similar experiment in recent years with Blackstone hedge funds.) That might be one way for investors to keep illiquid investments in their portfolios.

But in the meantime, there’s a broader lesson for retirement investors: To get the greatest gains from a volatile investment, make sure you have the discipline to hold it for the long term.