About 80% of Millennial Singles Have Been Victims of ‘Ghosting’ 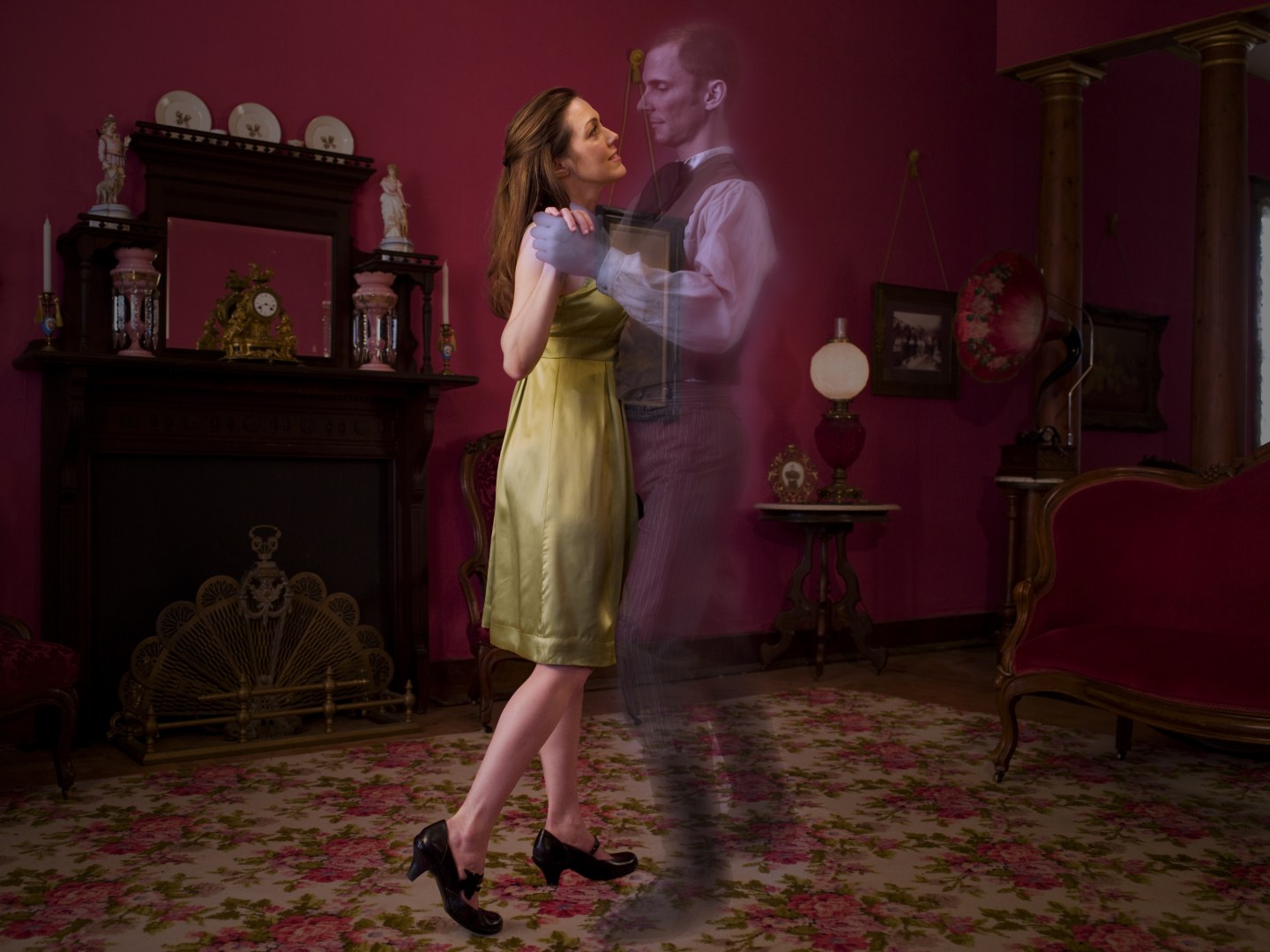 Getting ghosted is now a fact of (the single) life.

A new survey released by dating site Plenty of Fish finds that 78% of single Millennials—or people on the site between the ages of 18 and 33—have been “ghosted” at least once.

The term “ghosting” refers to a situation where one person ceases communication with the other with no explanation. It’s like a virtual Irish exit, except instead of leaving a bar, you’re leaving a person’s life altogether.

Ghosting is not an entirely new phenomenon, and has been part of the dating lexicon at least since 2014, according to the New York Times. However, these new stats, which are based on a survey of 800 of Plenty of Fish’s Millennial users, suggest that ghosting is much more prevalent than perviously thought.

According to an October 2014 poll by The Huffington Post/YouGov, only 18% of millennials had been ghosted by a person they were dating, and 16% admit to have done the ghosting.

With the popularity of ghosting as a means of breaking up with someone, you’d think millennials were trying to avoid settling down. On the contrary, Plenty of Fish found that almost 75% of millennials use dating apps because they’re looking for a serious relationship, while 50% identified “just looking to hookup” as the biggest misconception about singles under the age of 30.