Why Japan’s Elderly Are Committing Crimes to ‘Break Into Prison’ 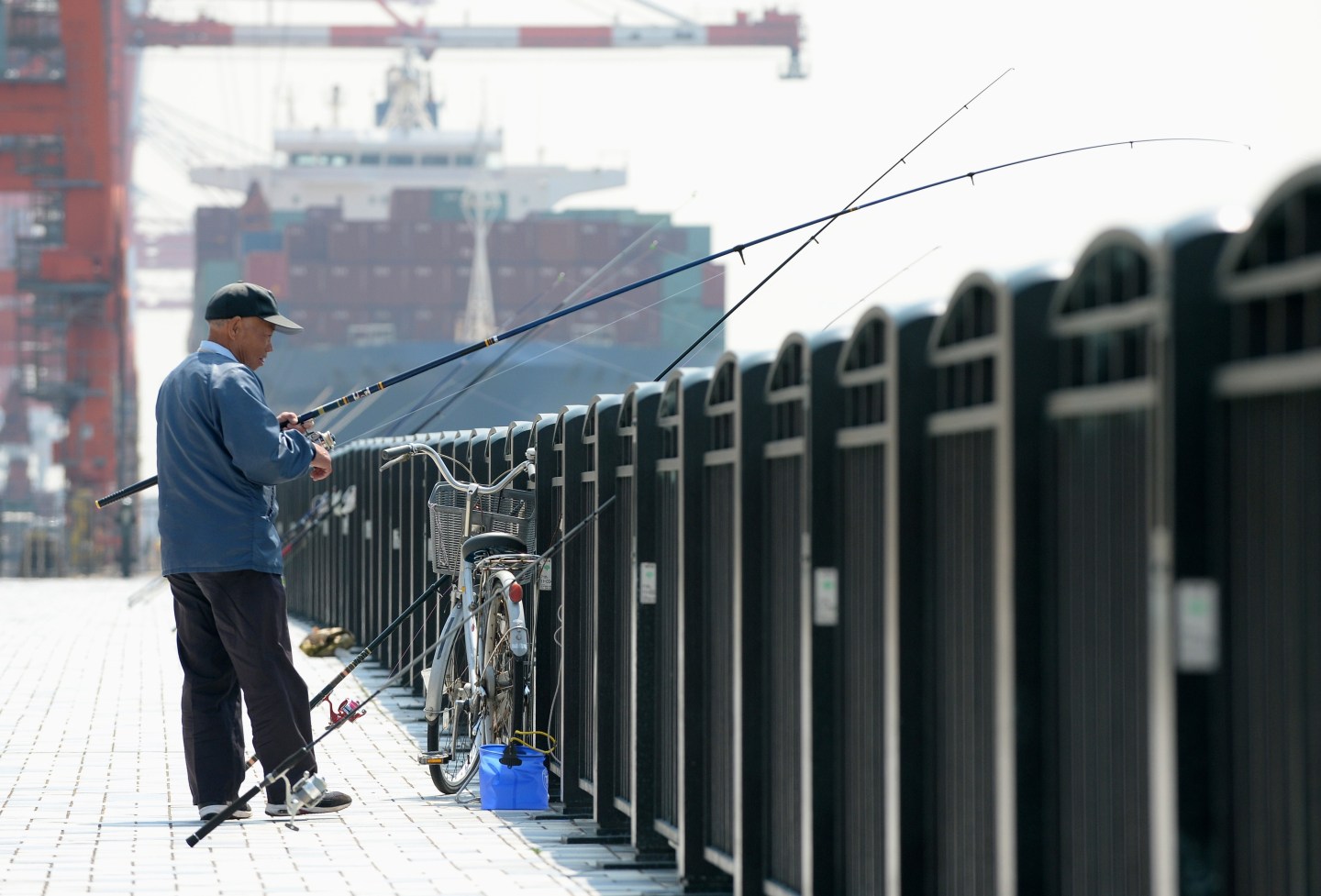 What if you could get free food, free shelter, and unlimited health care in exchange for freedom?

While for most of us, prison is less than alluring, for an increasing number of Japanese elderly, it simply makes sense. According to a new study by research provider Custom Products, the number of crimes committed by people over 60 is soaring, with 35% of arrests for shop-lifting involving the retiree demographic, up from 20% in 2001.

What’s interesting to note is that many of these arrests are of people committing the same crime over and over—40% of repeat elderly offenders have committed crimes six times or more—signifying a conscious decision to go to prison, says Patrick Hansen, managing director of Custom Products.

“The old people aren’t going out and saying I have no money, I’m going to shoplift,” he says. “They’re saying, I can go live in a home, or I can go to prison.”

The reason for this choice is that life in Japan is simply unaffordable for retirees, says Hansen. According to Custom Products’ report, the state pension is 780,000 yen ($6,885) per year, but the cost of living is actually about 1,003,000 yen per year ($8,854), making it nearly impossible to get by on the pension alone.

It also helps that Japan’s prisons are quite comfortable, says Hansen. “Japan’s prisons aren’t like U.S. prisons. They’re nicer by far and they’re very safe, so you’re not going to have that fear of crime,” he says.