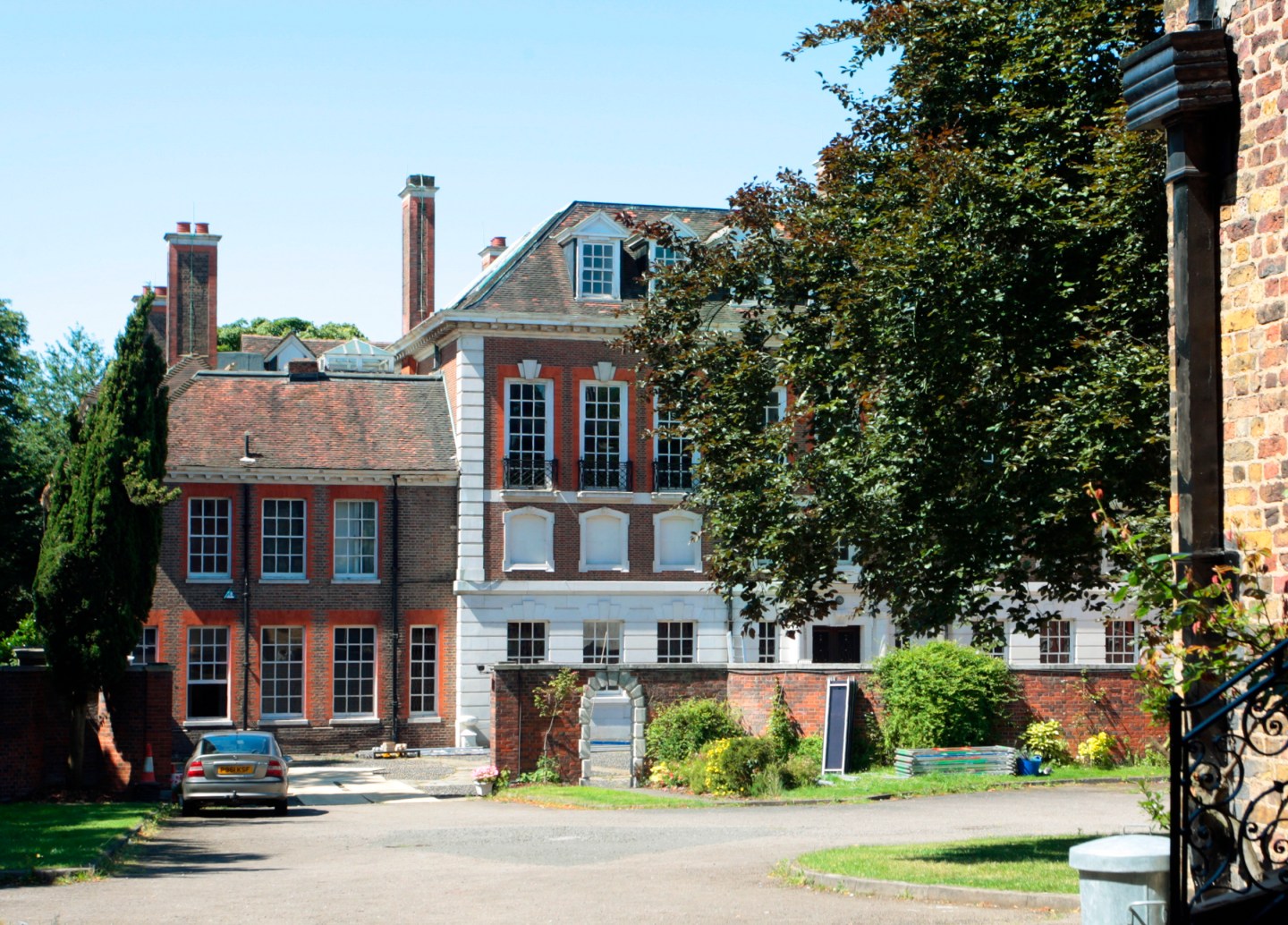 London, great britain, july 21, 2008, elena baturina, the mayor of moscow's wife who has an estimated wealth of 1,3 billion british pounds, has bought witanhurst, the residence, second only to buckingham palace in size, is a grade ll-listed house with 90 rooms in highgate. (Photo by: Sovfoto/UIG via Getty Images)
Getty Images

It’s called the Kleptocracy Tour. Organized by a coalition of anticorruption think tanks and NGOs, London’s newest bus tour rolls past the opulent homes of under-the-radar oligarchs living in (or at least investing in) splendorous British properties.

Other stops are more mysterious. There are 36,000 properties in London that are registered to offshore companies. According to Transparency International, one in 10 buildings in Westminster, the political heart of the city, has an owner whose identity is concealed.

The tour’s creator, anticorruption activist Roman Borisovich, started the initiative after futilely campaigning for a public registry documenting the ultimate beneficial owners of London’s offshore companies. His aim, he says, is not just to call out oligarchs but also “to shine the light on those businessmen who derive their fortunes from [them].” Up next? He’s taking the operation to Miami and New York.

A version of this article appears in the April 1, 2016 issue of Fortune.