How to Give a TED Talk 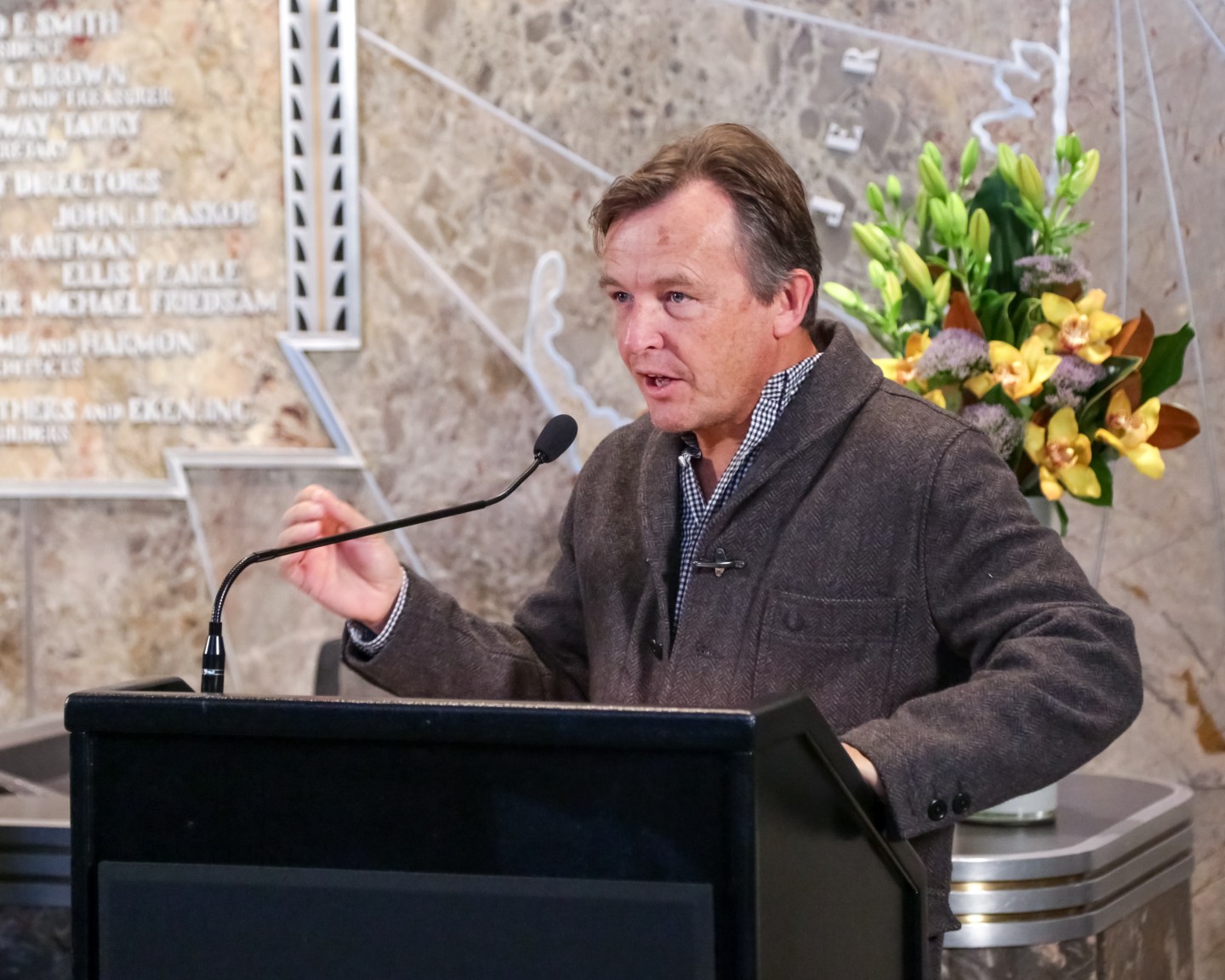 The powerful TED Talk style has become so popular it has spawned a litany of books on how to do it (not to mention a parody subgenre). Now, though, TED chief Chris Anderson has his own how-to. Here, a few of Anderson’s top tips from his new book, TED Talks: The Official TED Guide to Public Speaking.

1. A speaker’s job is to give, not to take. Sales pitches and organizational boasts make for terrible talks.

2. Slash back your topics to a single big idea and connect every point to that theme.

4. Make sure to park your ego. It’s a connection killer.

5. Build your idea step by step using concepts the audience is already familiar with.

6. Use your nervousness as added motivation to properly prepare. Fear can be your friend.

7. There’s no formula for a great talk. What matters is only that you have something worth sharing, and that you share it in a way that is authentically you.

A version of this article appears in the April 1, 2016 issue of Fortune with the headline “How to Talk Like TED (This Time From Ted Itself).”