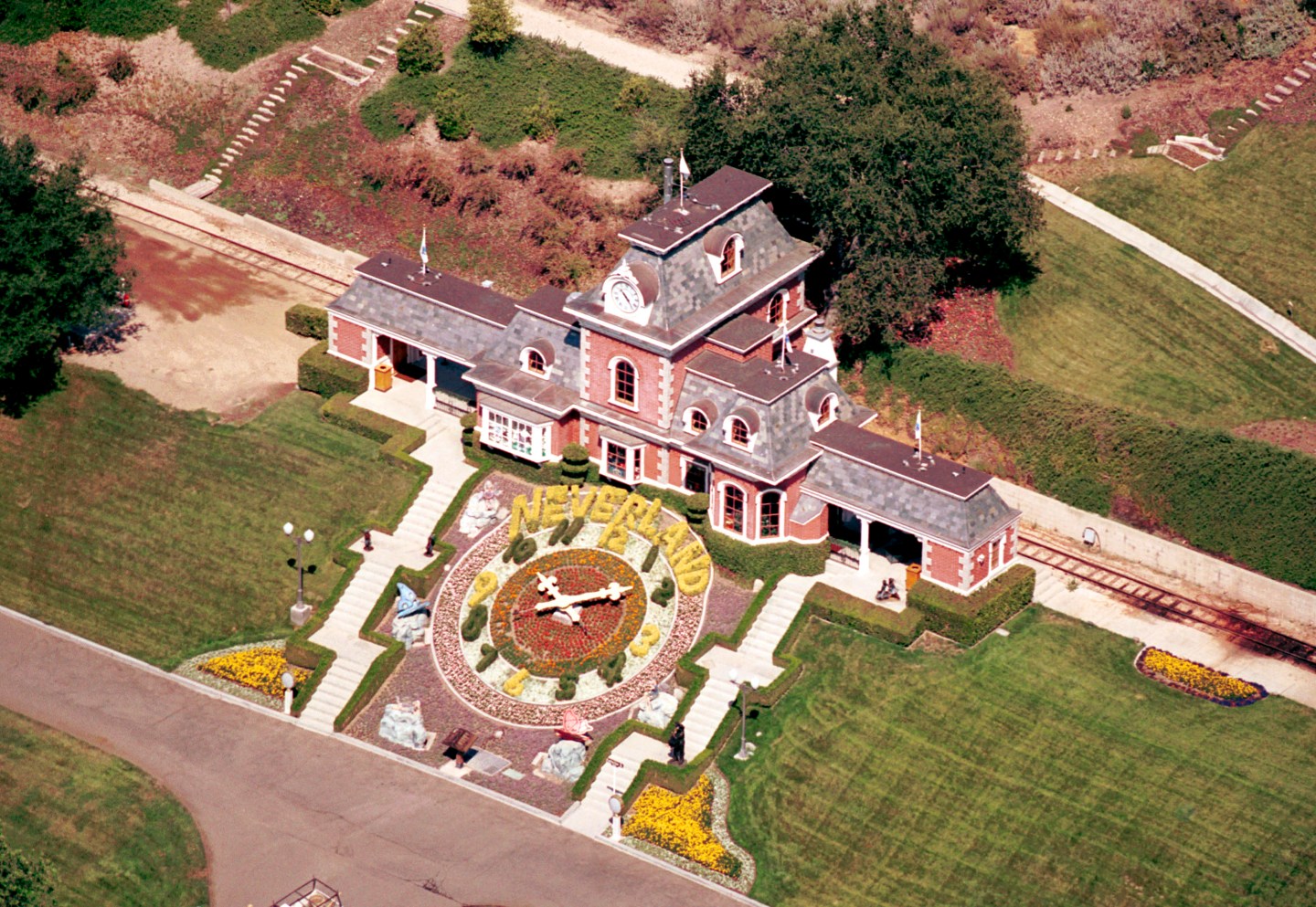 Michael Jackson’s storied Neverland Ranch has been on the market for almost a year—and its $100 million price tag hasn’t budged.

Neverland’s owners should get comfortable: it could take years before the eccentric property finds a buyer, according to Bloomberg. That’s not because of any stigma on the property, now called Sycamore Valley Ranch, but because ultra-luxury properties are slow to sell.

Neverland, with its 4-acre lake, three guest houses and barns, is especially tricky. Unlike most properties in its price range, which are often located on expensive beachfronts or in cities, Jackson’s old haunt is tucked in a valley in Santa Barbara County.

Jackson bought the property for $19.5 million in the late eighties, according to the Los Angeles Times.