Wall Street Execs May Have to Wait Longer for Their Bonuses 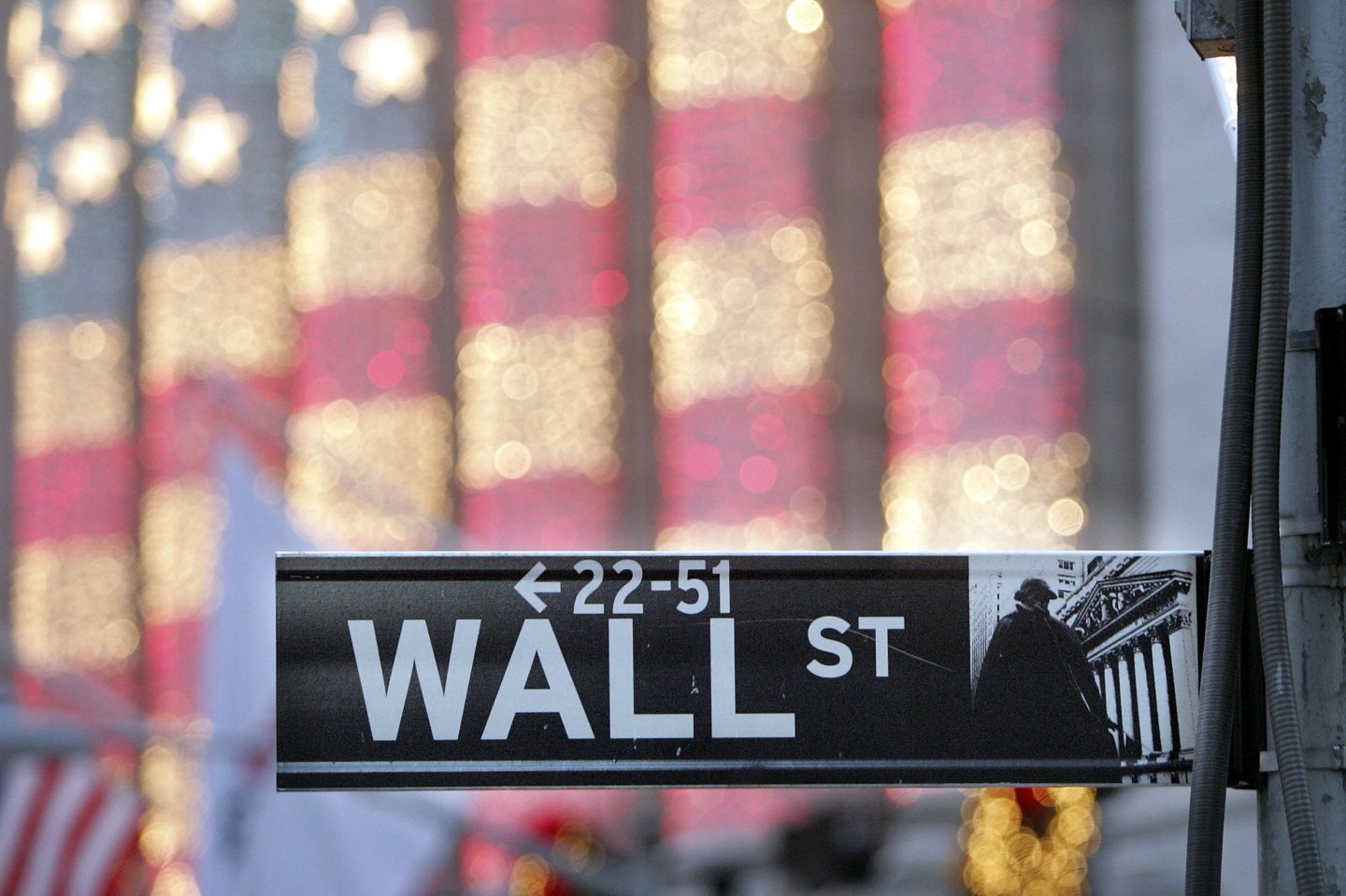 Financial regulators are working on an update to financial-crisis-era compensation rules for Wall Street, which could mean financial executives will have to wait longer to collect their full bonuses.

The update, which is expected next month, could require big banks to hold off on doling out a large chunk of executives’ bonuses for even longer than the three-year period many banks already observe, according to the Wall Street Journal, which cites anonymous sources. The Journal notes that the exact period of time has yet to be determined as well as the portion of the deferments.

However, rules dating back five years call for as much as half of each bonus to be withheld for a long period of time so that banks could conceivably hold onto that money indefinitely in the event that an executive takes on exorbitant risk or otherwise causes financial harm for the bank’s investors. Thus, theoretically, executives would have even more incentive to avoid some of the perilous behavior that plagued the industry in the lead-up to the 2008 financial collapse.

The rules on withholding portions of Wall Street executives’ bonuses were first drafted in 2011, a year after President Obama signed Dodd-Frank’s Wall Street reform into law. Now, the Journal adds, Obama is pushing regulators to finish those rules to keep executive compensation in check—a priority for his administration in terms of tighter regulations on the financial industry.

That being said, the Journal notes that the new rules might not be limited just to banking executives, as regulators are apparently also considering taking into account factors such as seniority, or the amount of money a banker handles, to determine whether or not the rules would apply to more employees.

How much of an effect such new rules would ultimately have on overall executive compensation remains to be seen. Earlier this month, Fortune pointed out that CEO pay at many large financial institutions continues to soar upward in spite of Dodd-Frank’s stricter regulations.