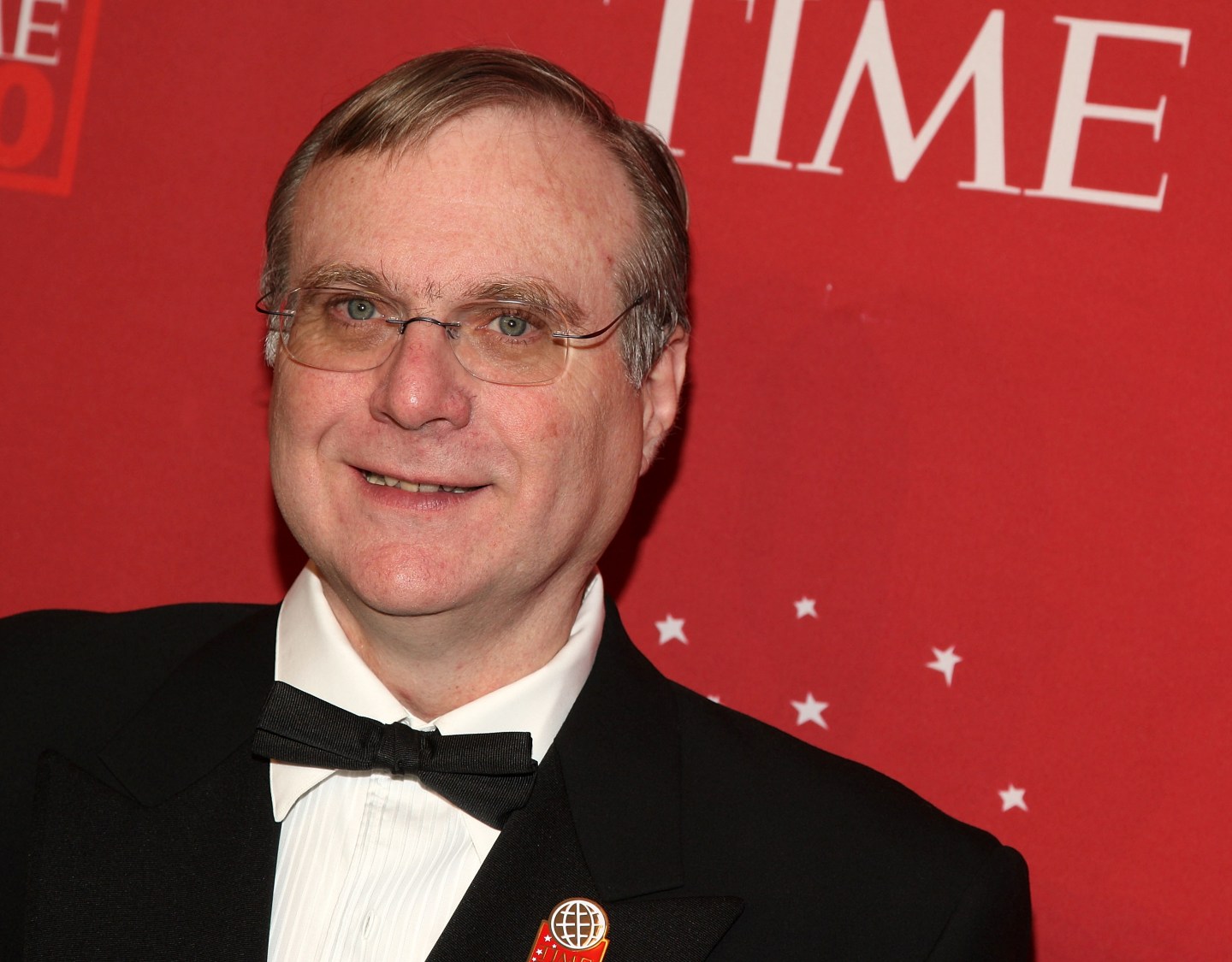 Billionaire philanthropist and Microsoft co-founder Paul Allen announced a $100 million gift Wednesday that will go to Stanford and Tufts universities, among others, over the next ten years to speed up research into the “frontiers of bioscience.” Allen says bioscience will transform human health and experience.

The money will be used to launch two new centers within the schools that will focus on tissue regeneration, antibiotic resistance, gene editing, and brain circuitry, reported the Washington Post. Allen also plans to use part of the donation to fund individual scientists who are working in those areas. He’s particularly interested in scouting researchers who are pursuing outside-the-box ideas—those types of scientists who go beyond “established lines of inquiry,” he said.

Allen’s donation also goes beyond money. He wants to equip scientists and researchers with not only the equipment they need but also the resources, whether that be commercial counterparts or scientific experts. Allen’s ultimate goal is to spur on innovative, wide-reaching research into biology and technology to help what he terms “bioscience” reach its full potential.

“What I believe is that this is potentially a game-changer for our understanding of complex biological systems,” Allen told the Post.

The donation will be managed centrally by the Paul G. Allen Frontiers Group, which will be run by Tom Skalak. Allen handpicked Skalak, who is known for his bioengineering research and served as University of Virginia’s vice president of research for many years. The group intends to support up to 10 partner centers and 25 scientists throughout the next decade.