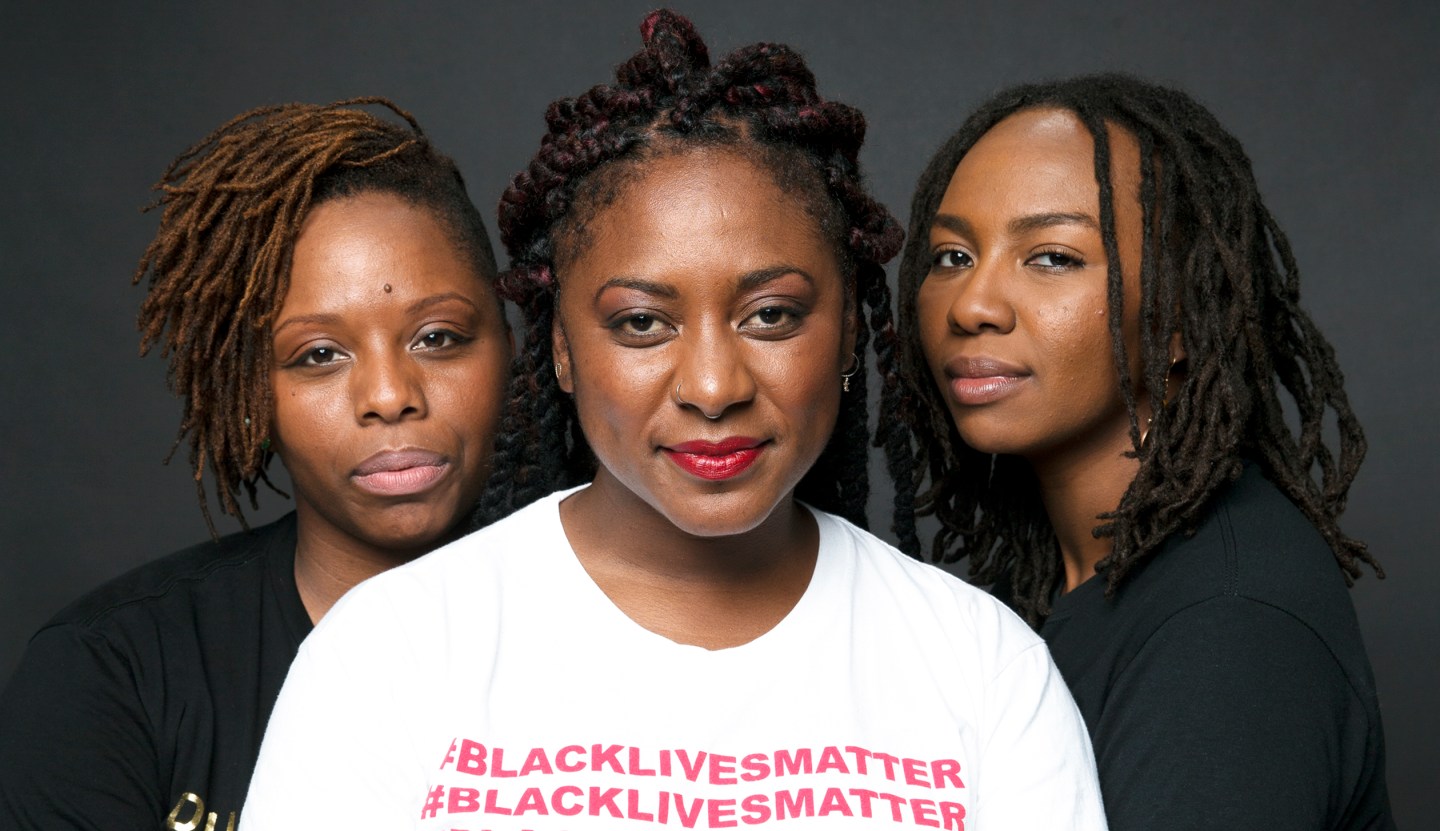 The staff of Fortune and a panel of experts recently assembled our 2016 list of the World’s Greatest Leaders. Here’s a short profile of three of them.

Modern social movements often fizzle after their moment in the national news (Occupy Wall Street and to a lesser extent the Tea Party come to mind). But Black Lives Matter has steadily gained momentum since its founding in 2013, when activist Alicia Garza coined the phrase and fellow activist Patrisse Cullors made it a hashtag. Alongside Opal Tometi, they created the Black Lives Matter network, which has grown to 28 local chapters, each fighting a range of racial injustices like police brutality and racial profiling. Last year the movement inspired college students to take up the mantel, with some successes (the system president and chancellor of the University of Missouri resigned over outcry they failed to address campus racism). They also pushed the presidential candidates to address the country’s systemic racism – an issue would-be nominees would probably have preferred to sidestep.

This article is part of the 2016 World’s 50 Greatest Leaders feature, our annual list of world-changing leaders in business, government, philanthropy and beyond. Click here to see the entire package.