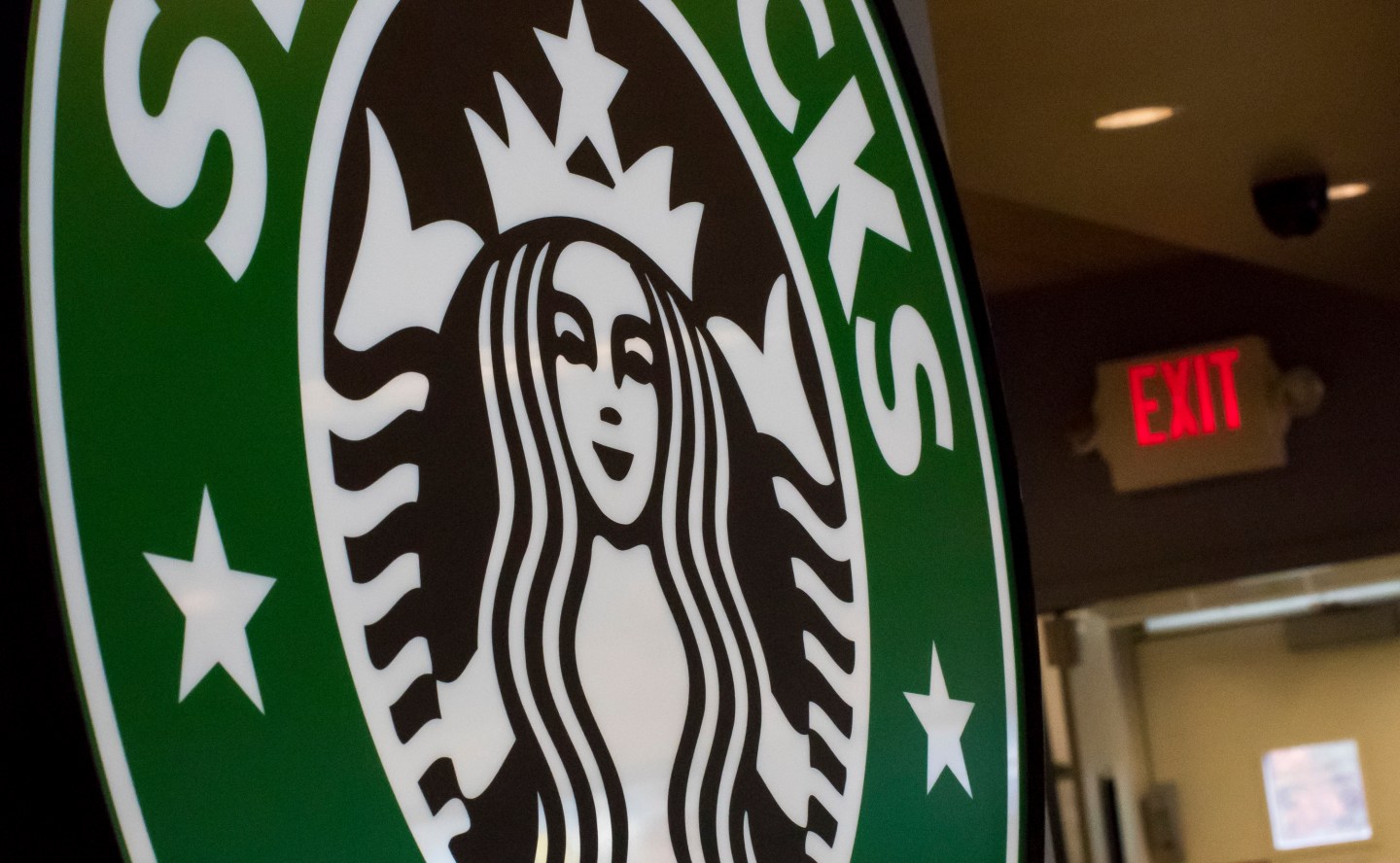 Just a few weeks after Starbucks (SBUX) announced it would open coffee shops in Italy, the U.S. cafe chain said it would take on another huge challenge: bringing its Teavana chain of tea stores to China by September.

The move, announced at the company’s annual meeting in Seattle on Wednesday, represents Starbucks’ latest move to build its business in China, a market CEO Howard Schultz recently said has the potential to be the company’s top market.

But it also promises to be a daunting task to carve out a niche for itself in the biggest tea-drinking market in the world. Still, with Starbucks’ momentum with its cafes, the company feels it follows Teavana should also be in the market. (Starbucks bought Teavana in 2013.)

“It’s very complementary to our coffee business,” Chief Operating Officer Kevin Johnson told Bloomberg News in an interview. “With Teavana — similar to what we’ve done with coffee — we’ve established a very premium brand.” Bloomberg notes that the tea is a $100 billion market globally.

Starbucks currently operates about 2,000 stores in 100 Chinese cities after 17 years in the country, compared to some 7,600 stateside. The company has plans to increase its Chinese fleet up to 3,400 locations by 2019.

The company is also planning to bring Teavana to key European markets this year as well, specifically Britain, France and Germany.

Other announcements included news that it will launch an entirely new beverage line for the Keurig hot system: the Starbucks Latte.