Here’s Why Nike Shares Could Still Be a Slam Dunk 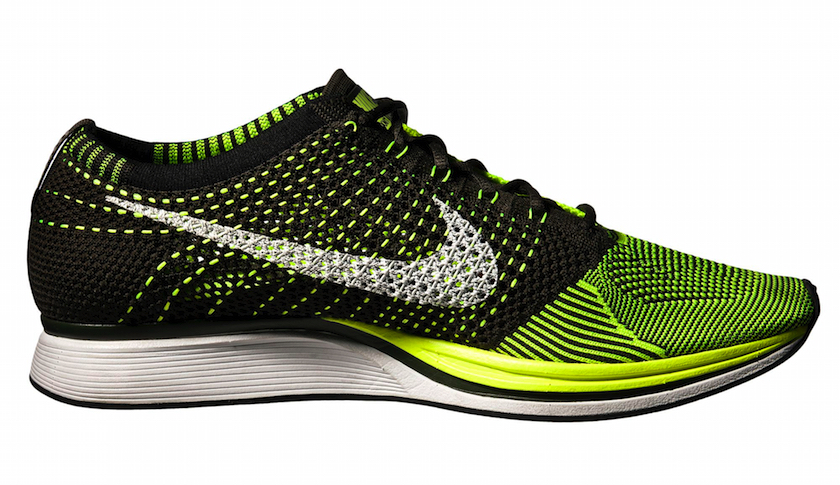 Investors may be making the wrong call on Nike.

Shares of the sports apparel giant’s fell nearly 4% on Friday after the company delivered a mixed bag in its quarterly revenue report released Tuesday, missing analysts’ revenue projections but over delivering on profits. Yes, up until this week, Nike’s shares have had a good run, up 23% in the past year. But there is reason to believe that investors may have blown the whistle on Nike (NKE) prematurely.

The stock price of rival Under Armour (UA) also fell nearly 2% on Wednesday, likely in response to the disappointing results from Nike, which can be seen as bellwether of the athletic apparel industry.

Nonetheless, Under Armour’s cheering section, at least on Wall Street, has been a lot bigger than Nike’s. Under Armour has price-to-earning, based on next year’s earnings, of 64. That’s more than double Nike’s p/e of 29. And there are reasons to root for Under Armour. The company’s revenue has seen tremendous growth of late, with it’s full year net revenue growth of 31% in 2015. Sales are expect to grow another 25% this year. Earnings, too, are expected to rise, up 22% in 2016. Nike, on the other hand, lags behind with sales expected to be up just 6% in its current fiscal year, which ends in May, and earnings 17%. Next year, Nike’s bottom line is expected to rise just 14%.

The knock on Nike these days is that Under Armour and even untraditional rivals like FitBit (FIT) are eating into its sales. However, it doesn’t appear that Nike has had to cut its prices to keep up with the competition. In fact, it may be the opposite. Nike’s 12% profit margins blow away Under Armour’s, which are half of Nike’s at 6%. The perception of Nike as being on the higher end of products is a major reason for its consistent performance, and while its sales continue to grow.

“Nike is a best-in-class company in an attractive sector and actively returning cash to shareholders,” Kelly Chen wrote Wednesday in a report for Telsey Economic Group, which set a target price for the company at $72, or nearly 15% higher than were they are trading now.