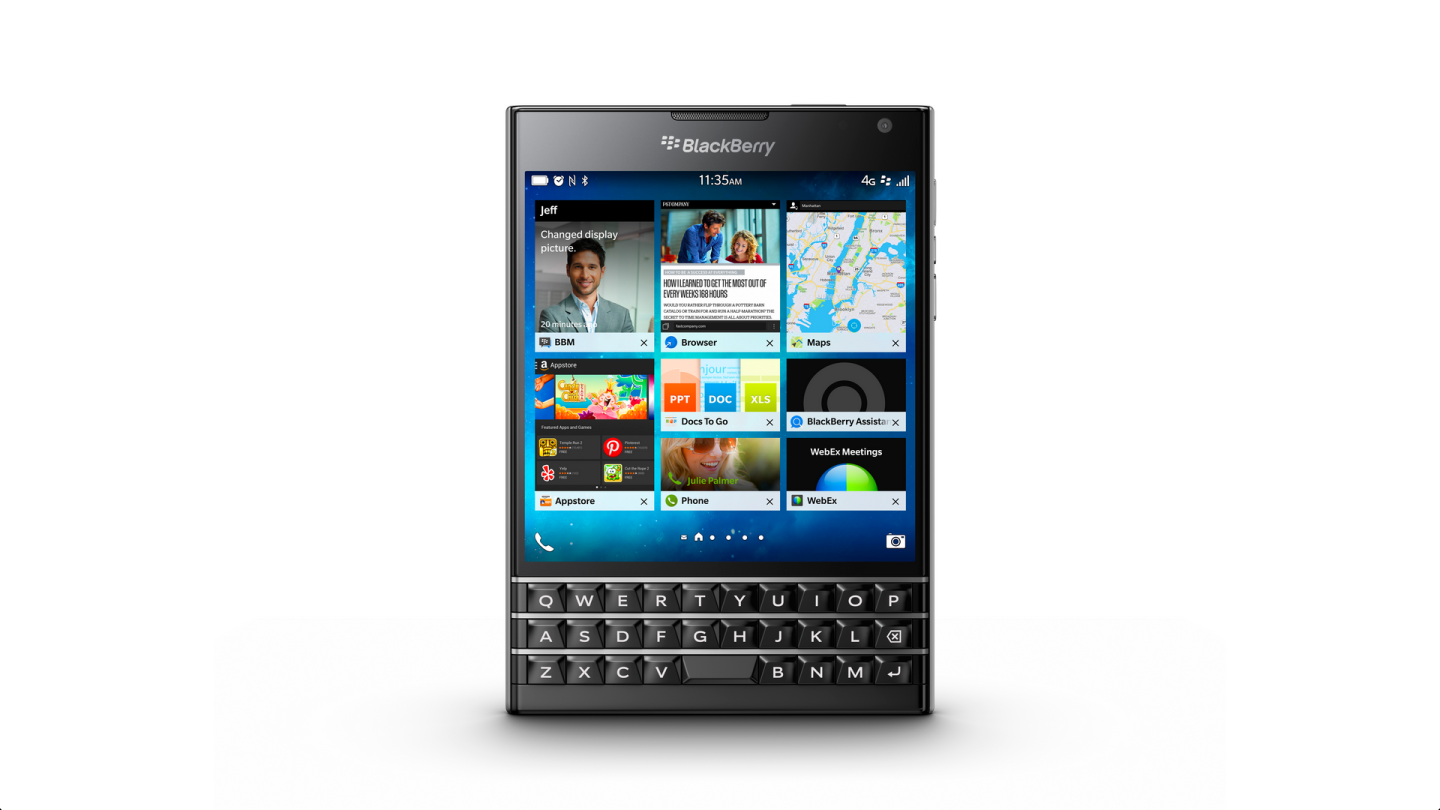 Bad news, BlackBerry users. Not only is Facebook-owned WhatsApp dropping support for BBOS and BlackBerry 10 devices at the end of the year, now Facebook itself will discontinue supporting the platform. That means the Facebook and Messenger apps will no longer work on either platform.

The announcement was made on the Inside BlackBerry blog last week.

“We are extremely disappointed in their decision as we know so many users love these apps,” reads the post. The post goes on to urge users to reach out to both companies using the hashtag “#ILoveBB10Apps” to “let them know how you feel.”

Changing Facebook’s (FB) mind will require more than a hashtag, however. In February, Gartner reported BlackBerry’s global market share was a lowly 0.2% in the fourth quarter of 2015.

There’s very little incentive to support a platform with such a small user base, especially when BlackBerry (BBRY) itself is moving away from its BlackBerry 10 operating system in favor of Android-powered devices, such as the Priv. Despite reassurances from BlackBerry that the company has no plans to ditch the outdated OS in favor of Android, the lack of significant feature updates and a clear-cut roadmap beyond security releases indicates otherwise.

On the bright side, BlackBerry 10 users can still download and install the Android version of the Facebook app through the Amazon App Store, or use the mobile Facebook site to access their accounts. BlackBerry 10 has long included the ability to run Android apps, but it’s not the best experience. Often features don’t work, or apps fail to open at all.

Neither solution is an ideal replacement, but for those BlackBerry diehards it’s enough to get by. At least until they can find another device.