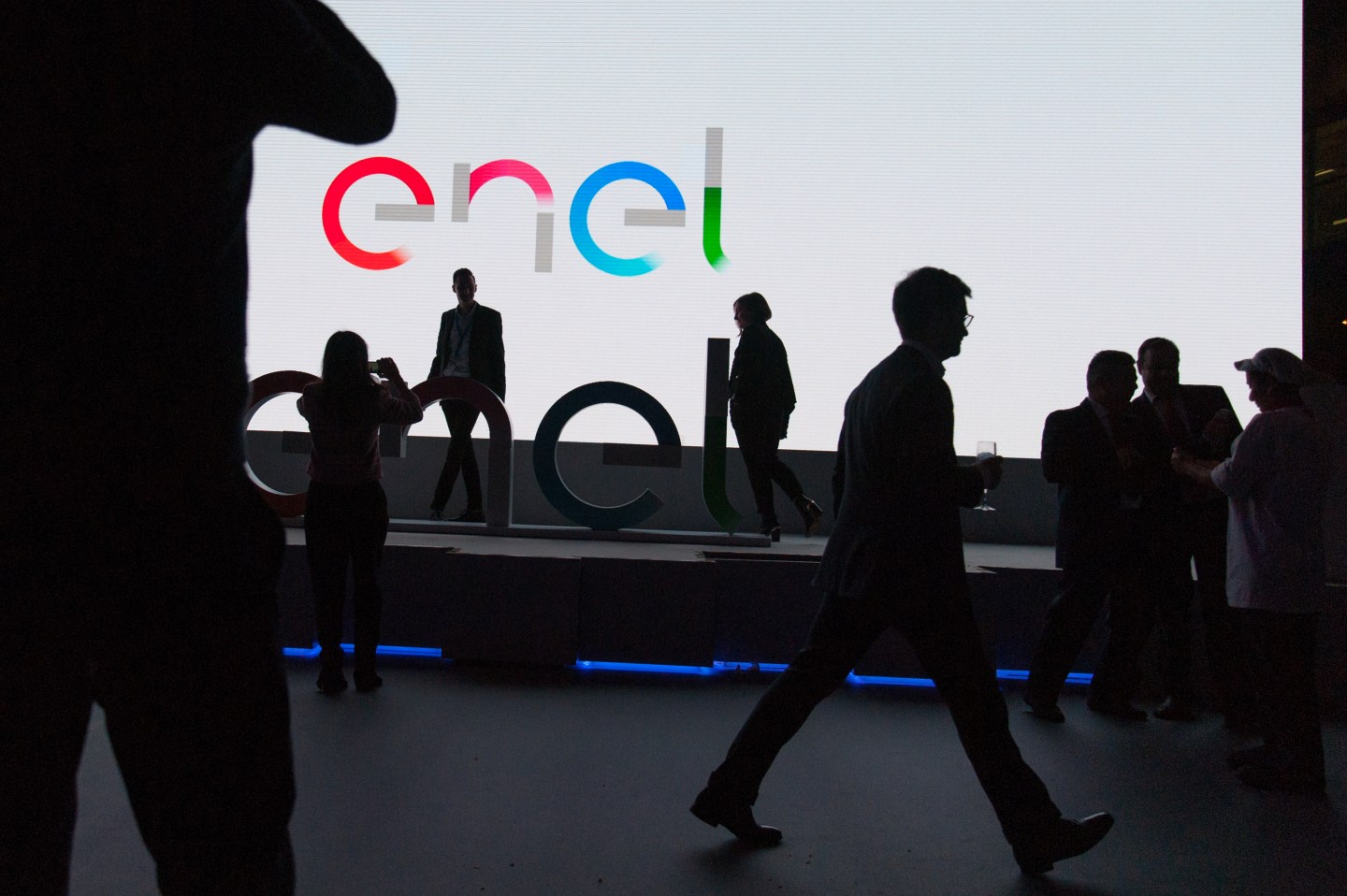 The Italian power company Enel(ESOCF) will spend €2.5 billion ($2.8 billion) on building out a fiber broadband network in the country, it said Wednesday.

This isn’t the first time the former public body, still quarter-owned by the Italian government, has played in the telecoms arena. It set up local telco Wind in 1997, before selling it off in 2005 — it is now part of multinational player Vimpelcom(VIP).

However, this time Enel is not setting itself up as a direct rival to Telecom Italia’s retail business and other Italian telcos. Instead, the new company it’s setting up (Enel OpEn Fiber, or EOF) will be a wholesaler, building infrastructure for use by those other companies.

The clever thing about Enel’s plan, which emerged last year, is that it will use its existing electricity distribution network to roll out its broadband network. This means it can use poles and ducts that are already in place, which will save it a lot of money.

It also allows Enel to easily deploy fiber right to customer premises, rather than stopping at local exchanges and relying on legacy connections to homes and businesses.

What’s more, the rollout will dovetail with Enel’s plan to install smart meters across the country, in order to better monitor and plan electricity loads.

“Installing fiber cables through our electricity network, which reaches the businesses and homes of 32 million Italians, will enable wide-ranging coverage of the country at competitive costs, creating value for Enel and for all players that will want to use this new, important infrastructure,” Enel CEO Francesco Starace said in a statement.

Enel said its board has also “discussed a letter of intent” that would gradually set up strategic and commercial partnerships with telcos Vodafone(VODPF) and, of course, Wind.