Duke Energy Just Made Another Step Into the Waste Energy Movement 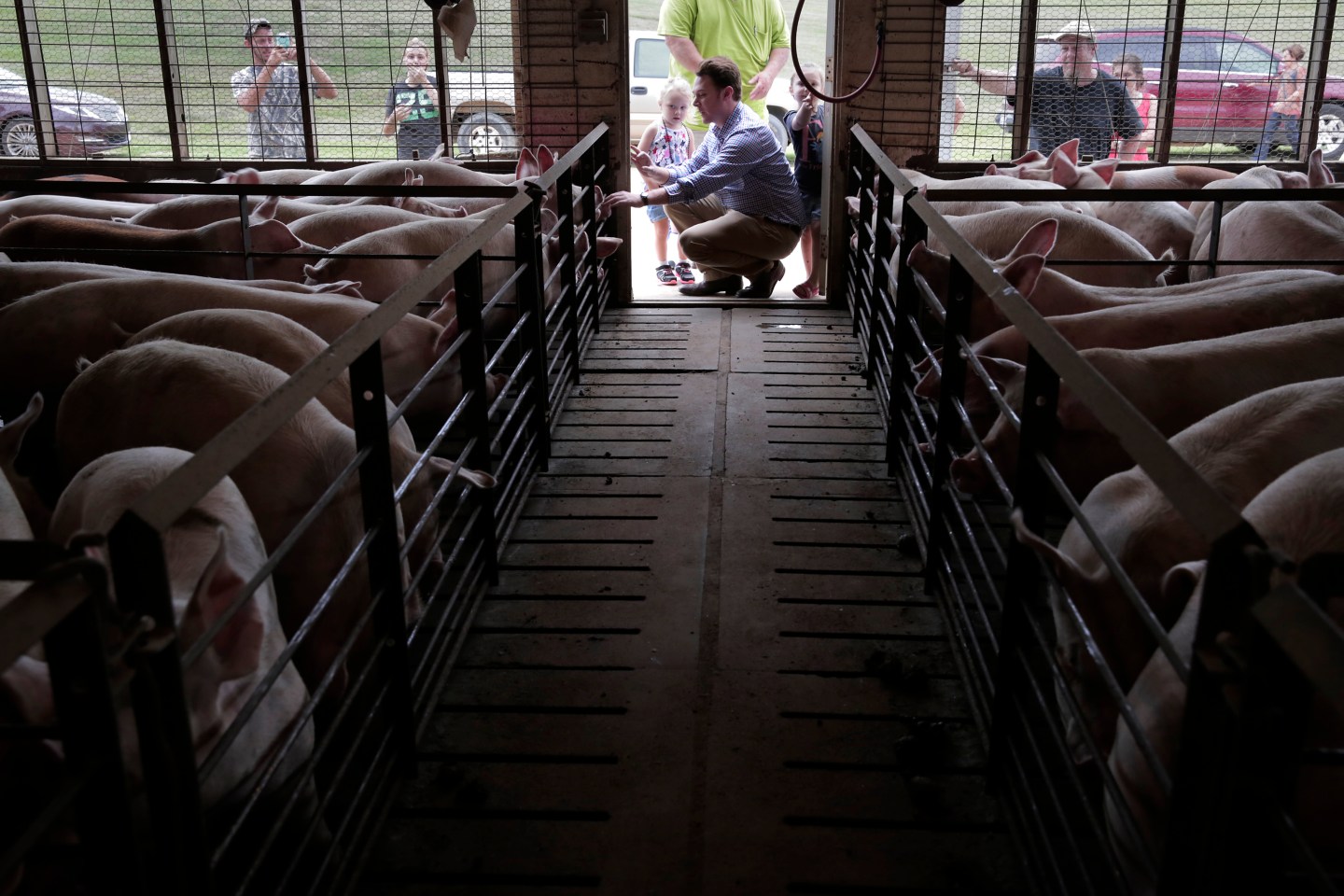 The largest electric holding company in the U.S. announced a 15-year partnership with Carbon Cycle Energy, a Boulder, Colo.-based company that will convert livestock waste into refined methane gas. Duke Energy is expected to produce 125,000 megawatt-hours of energy yearly from the captured methane. That’s enough to power about 10,000 homes.

“It is encouraging to see the technological advances that allow waste-to-energy projects in North Carolina to be done in an environmentally responsible and cost-effective manner for our customers,” said David Fountain, Duke Energy president. at 125,000 megawatts however, the biogas will account for less than one percent of the total electricity produced by Duke Energy.

Carbon Cycle energy is expected to build a processing facility, likely in eastern North Carolina, as part of the deal.

The decision was unlikely prompted entirely by environmental factors.

North Carolina is the second largest producer of hogs behind Iowa, which equals a lot of raw sewage that has fanned water contamination concerns. Investor-owned utilities companies in North Carolina are required by the government to fulfill 12.5% of energy needs using alternative energy sources by 2021. The state also requires companies to convert some livestock waste to energy.

But that also means the Duke Energy is going to continue growing investments in the biogas.

“It’s around half of what we are aiming for by 2021,” wrote Randy Wheeless, the communications manager at Duke Energy.

The company already has investments in wind, solar, and algae-fueled energies. Duke Energy has invested in other livestock waste-based energies, though that came from sources outside of North Carolina.