Valeant Is Looking For a New CEO 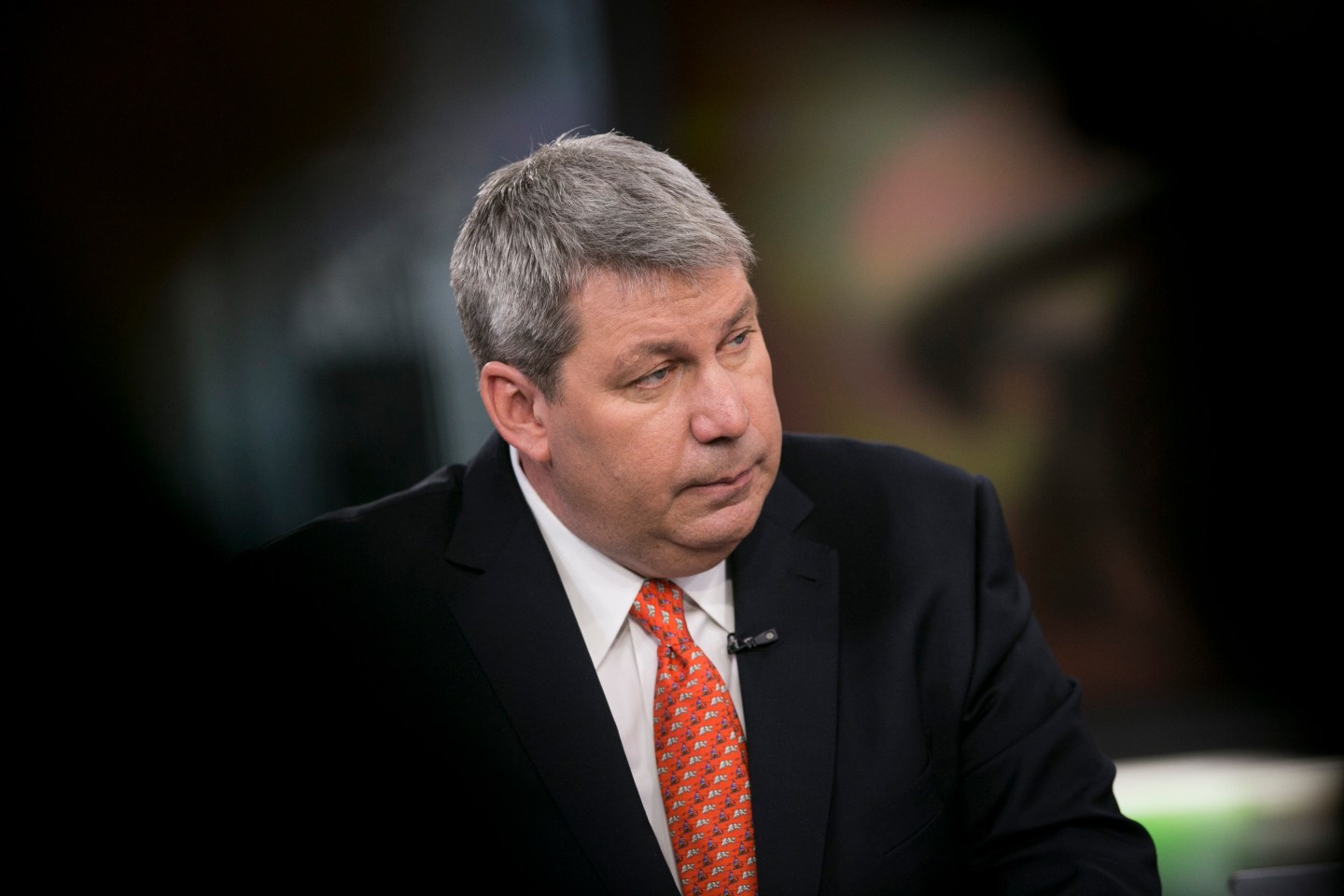 The company has also named Bill Ackman, an activist investor with a 9% stake, to its board.

Valeant, whose shares fell 61% last week after it cut its 2016 forecast, first came under fire last year for its pricing, drug distribution model, and allegations of improper accounting. The company’s problems have only worsened since then, including the revelation of its murky relationship with specialty pharmacy Philidor, restated financial earnings, a government subpoena, and a special board committee investigation.

“While I regret the controversies that have adversely impacted our business over the past several months, I know that Valeant is a strong and resilient company,” Pearson said in a statement. The news comes three weeks after the CEO returned from a two-month medical leave after suffering from severe pneumonia. Pearson will stay on until Valeant names a successor.

Ackman, who replaces Katharine Stevenson on Valeant’s board, has said he will help with the CEO search and that the company’s large scale in eye care, dermatology, and gastrointestinal health, would make it attractive to a “world-class” health care CEO.

Valeant had long been a darling of Wall Street. The company’s rapid acquisition strategy appeared to produce lots of growth without the need to spend money on R&D, often the biggest expense for a drug maker. But then things got so bad that last week Pearson felt the need to send a letter to staff staying Valeant would not go bankrupt. Shares are down 90% from their all-time high.

Read this timeline of Valeant’s travails.

Valeant also said on Tuesday its quarterly financial results for the last two quarters could not be relied upon and that it would file an annual report by April 29.

The company had said last week during its fourth-quarter earnings call that it expected to default on its loan agreements because it had delayed its annual report beyond creditors’ deadlines. The price of certain Valeant bonds also fell 13% to 76 cents on the dollar, the Wall Street Journal reported—a sign that investors are losing faith in the drug maker’s ability to pay back its debt.