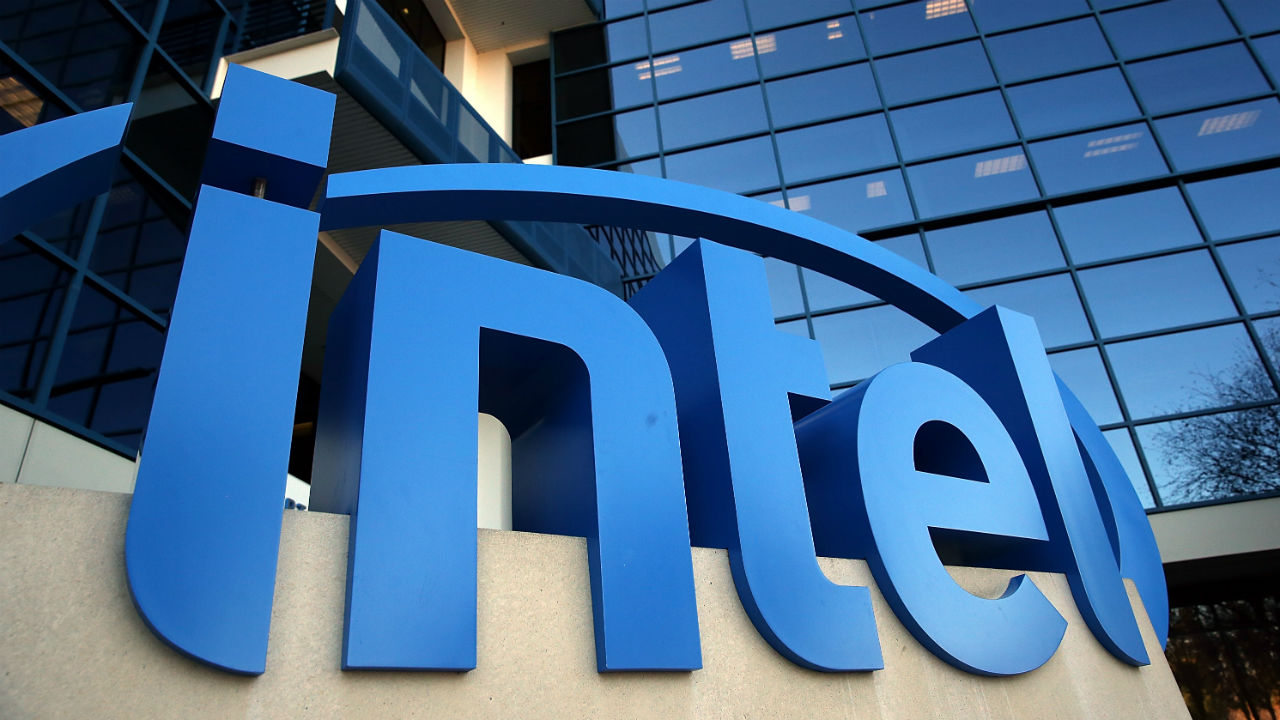 Andrew Grove, Intel’s legendary co-founder and former CEO, passed away on Monday at 79, Intel said. He was one of the business world’s most revered leaders who helped to usher in today’s era of computing. He was a Time Person of the Year who was known for his famous mantra against corporate complacency, “Only the paranoid survive.” News of Grove’s cut deep in the technology industry, in which he was a source of inspiration.

Here’s a selection of what many high-profile leaders said about Grove following his death:

Andy Grove was one of the giants of the technology world. He loved our country and epitomized America at its best. Rest in peace.

1/ Last night Silicon Valley (and the world) lost a titan and freedom fighter. Andy Grove lived the maxim "execution is everything."

2/ Andy Grove was a towering leader, mentor, and educator. He was ruthlessly, intellectually honest. And rightly proud of building Intel.

3/ Andy Grove shared his greatest joy is family and being a grandfather. We're grateful for his life, and sorry for their loss. Ann & John

RIP Andy Grove. The best company builder Silicon Valley has ever seen, and likely will ever see.

Shedding a few tears tonight for my hero and the best CEO and teacher I have ever known. Goodbye Andy. I love you. https://t.co/a4BoDq2RH3

Andy Grove was a pillar in the tech industry, and has left a lasting impression on us all. You will be missed. https://t.co/WXURiLvG9y

Saddened by the passing of Andy Grove…a pioneer, a leader and a
great teacher

Very sad to hear of the passing of the great Andy Grove, former CEO of @intel. A tremendous positive force on our industry & community.

Remembering Andy Grove, one of the greatest ever. Teacher, Friend, Leader. Told it like it was and made it happen. pic.twitter.com/2bqIYrW9z4

Today the world has lost a great man in Andy Grove. A friend and mentor for many years. Forever thank you for all you have done for me.