Sherwin-Williams to buy Valspar for $11.3 billion 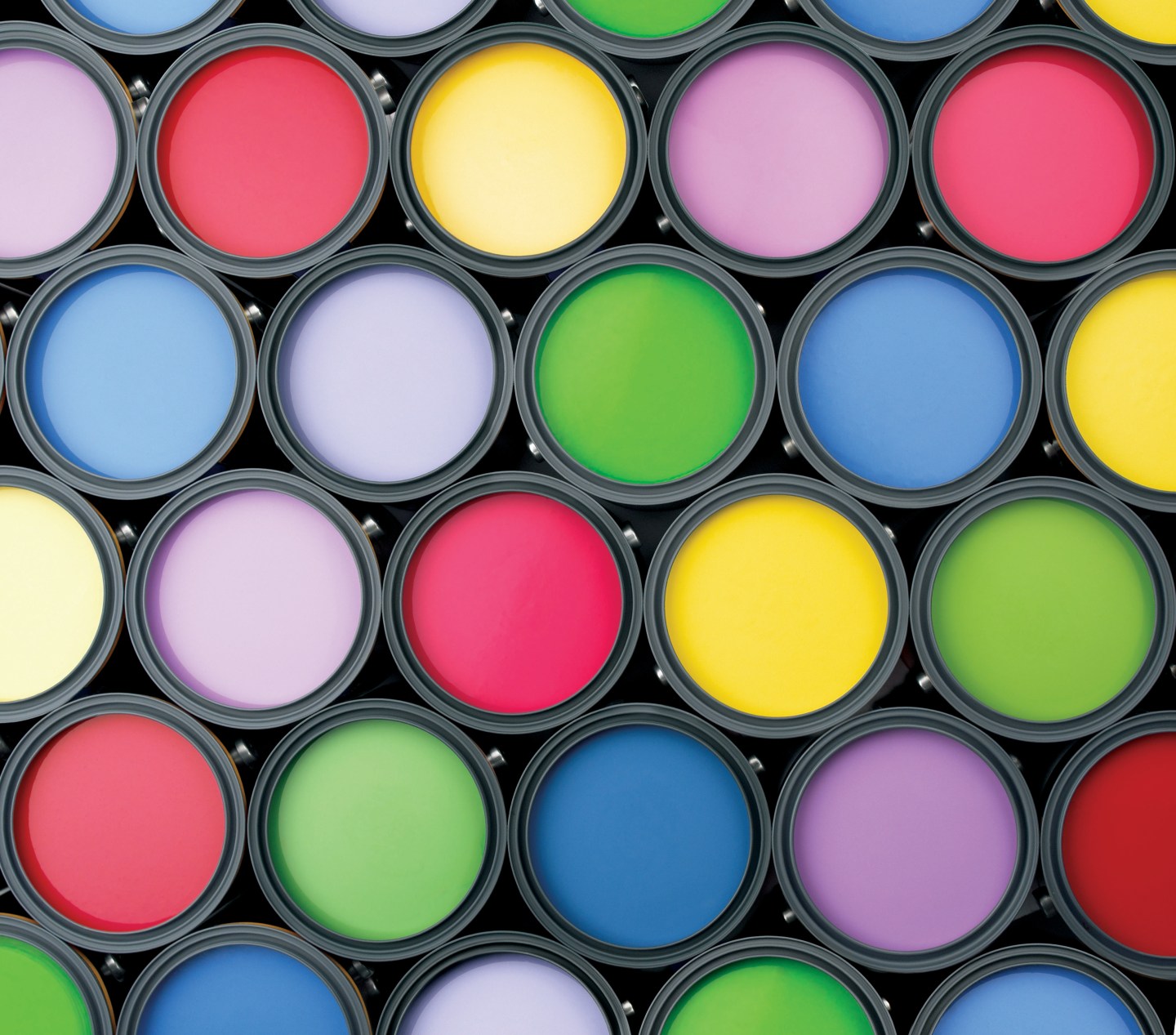 Sherwin-Williams, a U.S. paint company, said on Sunday it agreed to acquire Valspar for about $11.3 billion, or $113 per share, in an all-cash transaction.

The transaction, which has been unanimously approved by the boards of directors of both companies, represents a premium of approximately 41% to Valspar’s volume weighted average price for the 30 days up to and including March 18, 2016.

The transaction also accelerates Sherwin-Williams’ growth strategy by expanding in the Asia-Pacific region, Europe, the Middle East and Africa, and also adds new capabilities in the packaging and coil segments, the companies said.

The combined company would have pro forma 2015 revenues and adjusted EBITDA (including estimated annual synergies) of approximately $15.6 billion and $2.8 billion, respectively, with approximately 58,000 employees, the companies said. EBITDA stands for earnings before interest, tax, depreciation and amortization.

Sherwin-Williams will continue to be headquartered in Cleveland.

The companies expect to achieve $280 million of estimated annual synergies in the areas of sourcing, process and efficiency savings within two years.

Sherwin-Williams and Valspar said they expect the transaction to be immediately accretive excluding onetime costs.

They expect the transaction to close by the end of the first quarter of 2017, subject to the approval of Valspar shareholders and customary closing conditions.

Sherwin-Williams and Valspar said they believe that no or minimal divestitures should be required to complete the transaction.

Under the terms of the merger agreement, in what both companies believe to be the unlikely event that divestitures are required of businesses totaling more than $650 million of Valspar’s 2015 revenues, the transaction price would be adjusted to $105 in cash per Valspar share.

Sherwin-Williams would have the right to terminate the transaction in the event that required divestitures exceed $1.5 billion in 2015 revenues.

Sherwin-Williams said it intends to finance the transaction through a combination of cash on hand, liquidity available under existing facilities and new debt.

Sherwin-Williams has obtained committed bridge financing from Citigroup (C) in support of the transaction and is committed to maintaining its current dividend and rapid deleveraging using significant free cash flow.

Goldman Sachs (GS) and Bank of America (BAC) are acting as financial advisers to Valspar.