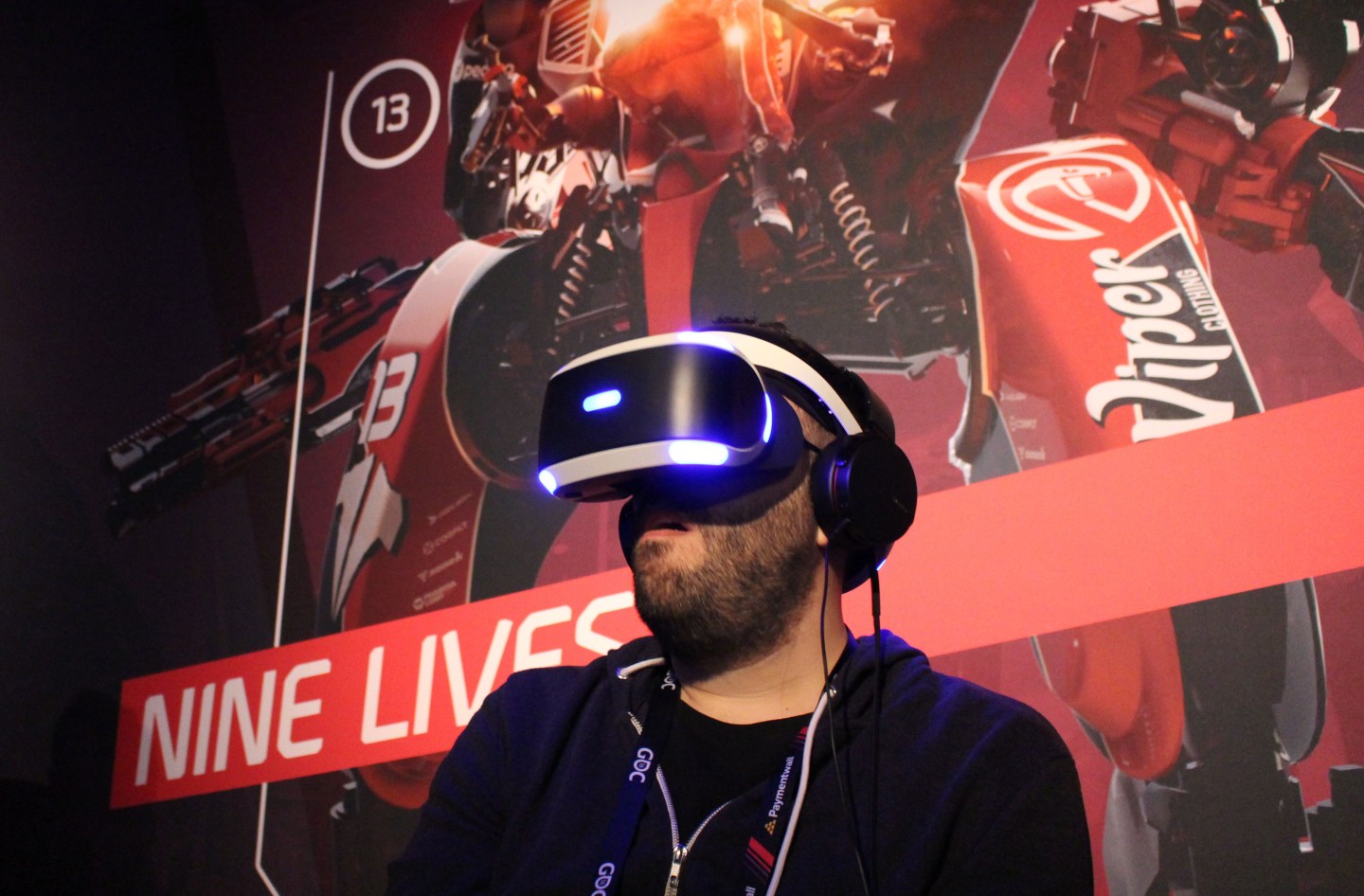 Sony is planning a new version of the Playstation 4 game console, according to game developers who spoke with Kotaku. The upgraded console would support games running at ultra-sharp 4k resolutions, and offer more power for processing-intensive applications like VR.

Sony didn’t confirm the rumors, so even if it’s real, the so-called “PS 4.5” might not be coming any time soon. But it could be bad news for Microsoft (MSFT), whose Xbox One is already less powerful than the existing Playstation 4, and has consistently lagged in sales versus its Japanese counterpart.

4k video resolution, also known as Ultra HD, is catching on fast. Both Amazon (AMZN) and Netflix (NFLX) support Ultra HD streaming of many shows, name-brand 4k TVs can be had for under $600, and Ultra HD Blu-Ray discs and players started arriving this month. But gaming at 4k is a big push—the Xbox One and PS4 both currently max out at 1080p resolutions, and 4k screens have four times as many pixels as current HDTVs.

But the most enticing possibility of a more powerful PS4 is better performance for the Playstation VR headset. To maximize immersion (and minimize nausea), VR experiences have to be rendered at higher framerates than normal games. Sony (SNE) just announced pre-sales for its VR headset will open on March 22nd. Meanwhile, Microsoft executives have said no Xbox VR headset is on the way.

For more on gaming, watch our video:

There are still many unknowns about the upgraded PS4, including whether owners of existing consoles will have any way to upgrade, and how backwards and forwards compatibility of games might be handled. So stay tuned.