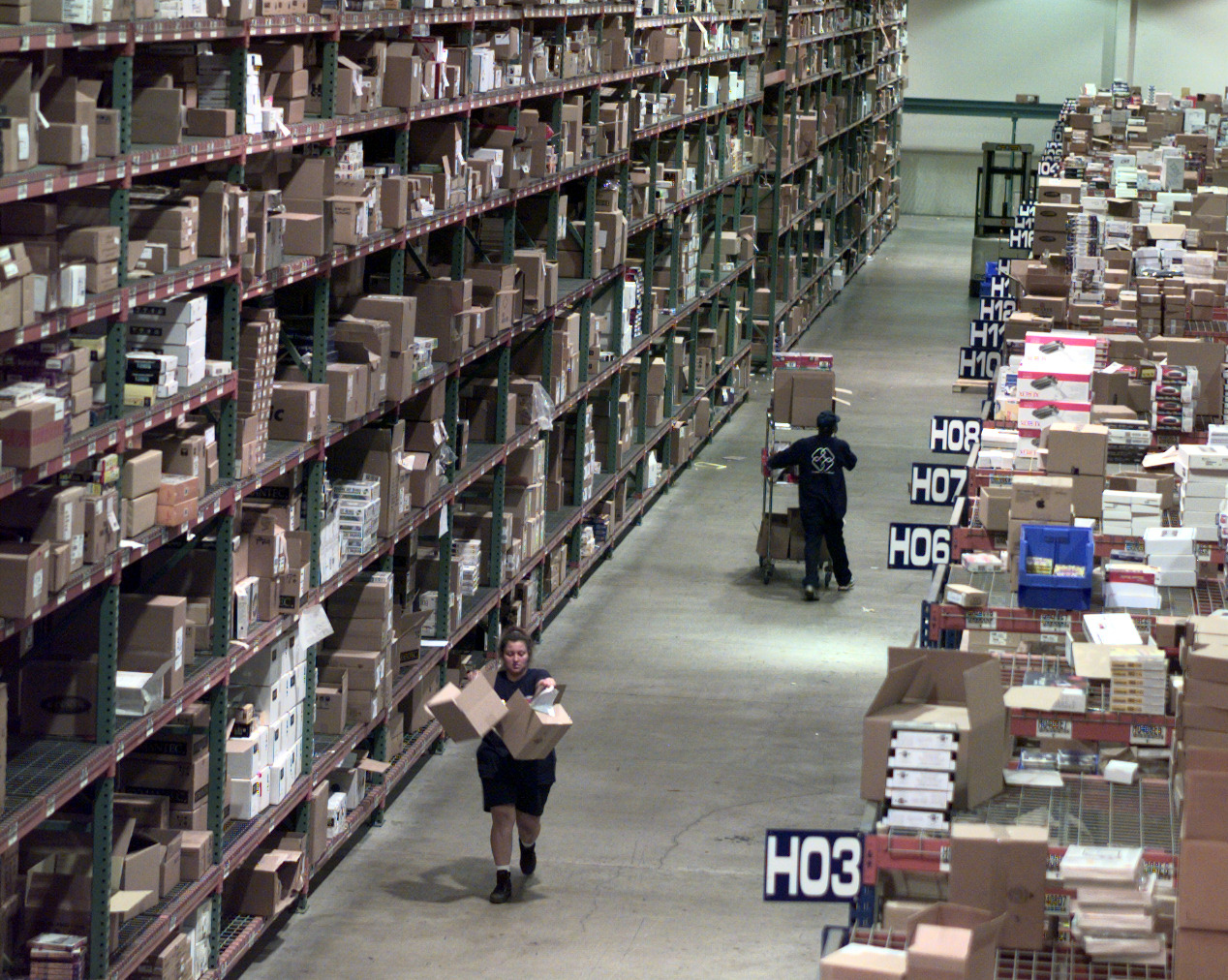 A report released Friday by the real estate services firm CBRE says that the rising wave of minimum-wage increases at the city and state levels will have a pronounced effect on the warehouses that fulfill e-commerce orders from online sellers like Amazon. With their mostly hands-on picking and pulling methods, those facilities often have large staffs, and CBRE says each $1 increase in average hourly wages would add $1 million in costs to a warehouse with a staff of at least 500.

According to the National Employment Law Project, 14 cities and states approved a $15 minimum wage in 2015, some limited to particular categories of workers, and some, including those in Los Angeles and San Francisco, covering all workers. As the Wall Street Journal points out, those rising labor costs are likely to be hard to escape, for a confluence of reasons.

While many industries have in the past relocated away from areas with higher wages, e-commerce customers’ rising demand for fast shipping makes it hard, if not impossible, to move distribution centers away from the cities they’re serving. In addition to slowing delivery, it would also add transportation costs, which make up a much larger share of supply chain costs than labor.

That means labor costs are likely to be passed on to customers. There are already signs of rising e-commerce shipping prices, such as in Amazon’s recent substantial hike in the minimum threshold for free shipping.

For more on e-commerce and logistics, watch our video:

In the longer term, rising wages will also encourage shippers to push harder for automation in their distribution centers. Amazon (AMZN) already makes extensive use of Kiva robots in its centers. But it also still employs thousands of humans, in often physically demanding roles, who are generally paid between $10 and $14 an hour.