The Surprising Slowdown in Startups 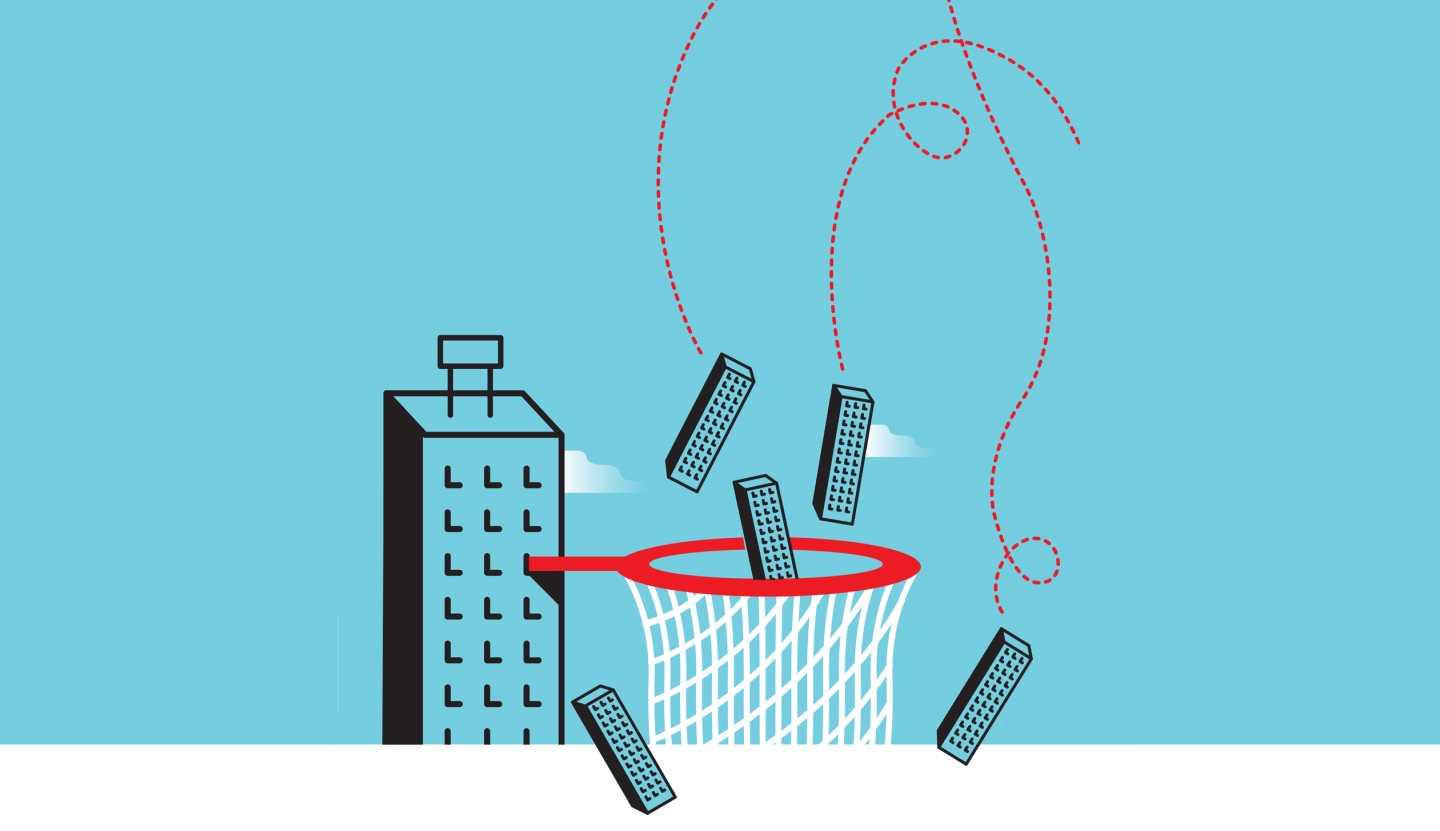 What if the conventional view of startups and entrepreneurship in the U.S. turns out, like so many conventional views, to be wrong? Substantial recent research suggests that it is. So brace yourself for decidedly counterintuitive findings that may help explain some of our era’s economic puzzles.

First surprise: Startups aren’t increasing in the U.S. On the contrary, entrepreneurship has been declining for decades. The startup rate has fallen sharply over the past 30 or so years, from 14% of total companies in a given year to about 8%, say multiple papers by researchers Ryan Decker of the Federal Reserve Board, John Haltiwanger of the University of Maryland, and Ron S. Jarmin and Javier Miranda of the U.S. Census Bureau. That’s bad news because the rise of new companies is an important way in which capital and labor get reallocated from low-productivity uses to high-productivity uses. But this bad news gets worse.

That’s the second surprise: Some kind of turning point occurred around the year 2000, marking a distinctly 21st-century phenomenon. Until then, startups, even in declining numbers, followed a familiar pattern that was crucial to America’s economic health. Most of them would fail within a few years, but a few would grow extremely fast. Those rare super-successes, say the researchers, “yielded a sustained and disproportionate contribution of startups to job creation.” In addition, “these high-growth young firms were relatively more innovative and productive,” so they also made outsize contributions to productivity growth.

For more on the 21st-century corporation, watch this Fortune video:

Surely the rise of Facebook (FB), Uber, and Airbnb prove that spectacularly successful startups are alive and thriving, even if some valuations got inflated, right? No—those few highly visible examples are misleading, says the research. In fact, high-growth young firms have been in decline since 2000, they say. Some startups still grow faster than others, obviously, but the wide margins by which explosive successes exceeded the norm have withered. And it’s precisely the off-the-charts success of these megawinners that contributed so heavily to the U.S. economy’s pre-2000 health. The result is that after 2000, “not only is the economy rolling the dice less frequently [that is, launching fewer startups], but the likelihood of a young firm being a high-growth firm has declined,” say the researchers.

What happened? The academics don’t know and are trying to find out. Regardless of the explanation, one can’t help imagining that maybe these trends are contributing to several intractable problems in the U.S. economy: stagnating wages, long-term unemployment, low productivity growth, and overvalued unicorns as VCs compete for ever fewer high-growth startups. There’s no firm evidence yet. But to understand today’s business dynamics, let’s start by accepting this disorienting reality: At least for now, the 21st-century corporation is actually less likely to be a high-growth newcomer.

A version of this article appears in the March 15, 2016 issue of Fortune with the headline “Startup Stagnation.”