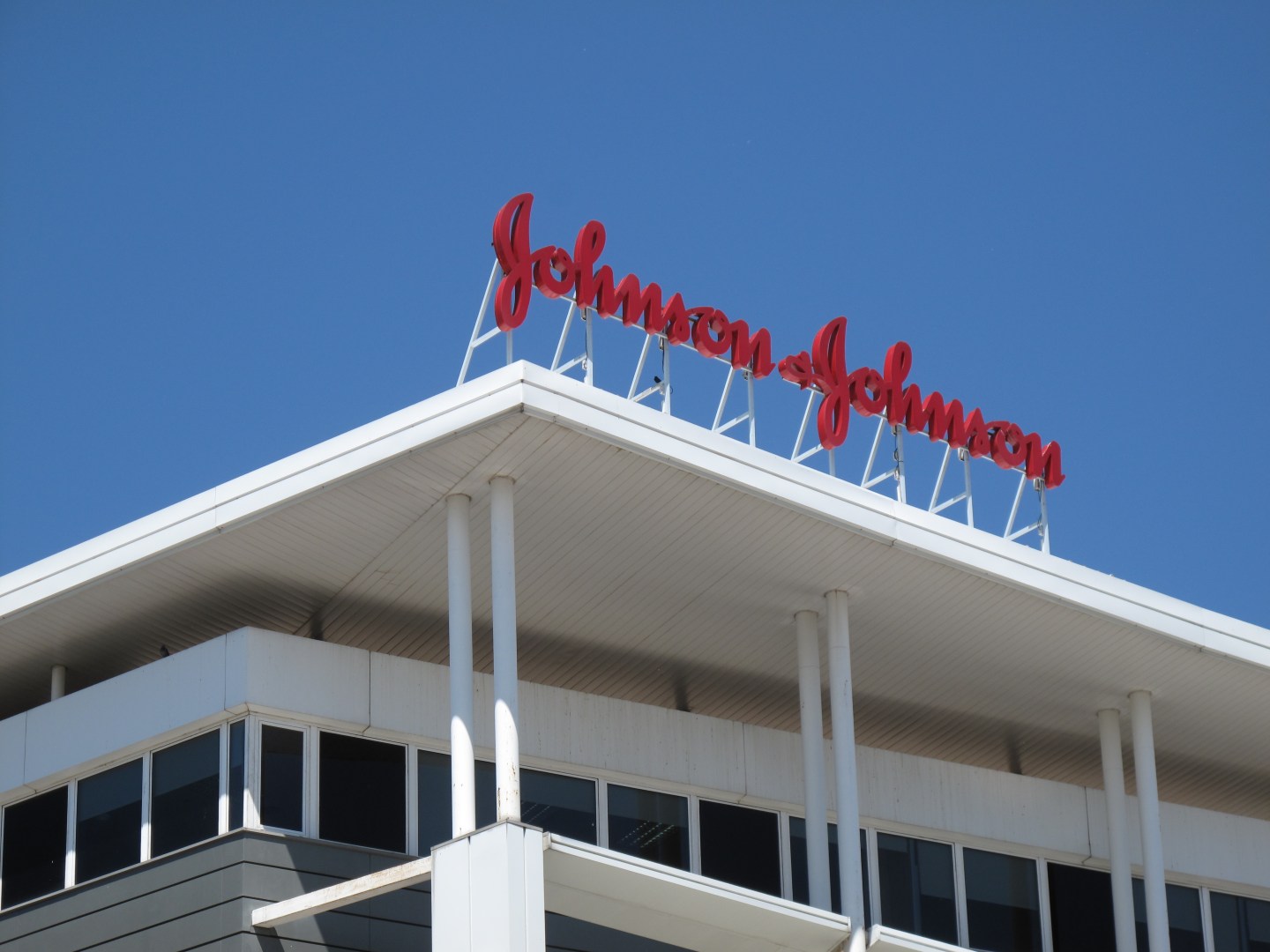 Johnson & Johnson and its DePuy unit were ordered by a Texas federal jury on Thursday to pay about $500 million to five plaintiffs who said they were injured by Pinnacle metal-on-metal hip implants.

Following a two-month trial, jurors deliberated for a week before finding that the Pinnacle hips were defectively designed, and that the companies failed to warn the public about their risks. Jurors awarded about $140 million in total compensatory damages and about $360 million in punitive damages, said Mark Lanier, lead trial counsel for the plaintiffs.

A J&J spokeswoman said the company will appeal.

John Beisner, a lawyer for the company, said he expected the verdict to be a “pyrrhic victory for plaintiffs’ counsel” that could be slashed significantly. Appeals courts often reduce massive personal-injury verdicts, and Texas law limits the amount of punitive damages that can be awarded to plaintiffs.

Beisner estimated that punitive damages could be reduced to as little as $10 million. Lanier said plaintiffs would address the issue in post-trial proceedings.

Lanier said the nine jurors returned a carefully considered verdict. “There are thousands of these cases, and J&J needs to get responsible,” he added.

The verdict came in the second federal trial involving the Pinnacle device. J&J was cleared of liability in the first trial, which ended in 2014.

Verdicts in these early trials are not binding on the rest of the litigation, but are used to help gauge the value of the remaining claims. More than 8,000 Pinnacle lawsuits have been consolidated in Texas federal court.

All five plaintiffs are Texas residents who were implanted with metal-on-metal Pinnacle hip devices. They said design flaws caused the devices to fail more frequently and quickly than expected, leading to injuries including tissue death, bone erosion and high levels of metal in their blood.

Plaintiffs said J&J and DePuy described the metal-on-metal hips as long-lasting, durable and safe despite being aware of the risks, and aggressively promoted them for use in younger, more active patients. J&J has said that it researched and marketed the devices responsibly.

DePuy stopped selling the metal-on-metal version of the Pinnacle devices in 2013. That year, it paid $2.5 billion to settle more than 7,000 lawsuits over a separate metal-on-metal hip device, the ASR, which was recalled in 2010.

This is the second mega verdict against J&J in as many months. In February, Johnson & Johnson was ordered by a Missouri state jury to pay $72 million of damages to the family of a woman whose death from ovarian cancer was linked to her use of the company’s talc-based Baby Powder and Shower to Shower for several decades.