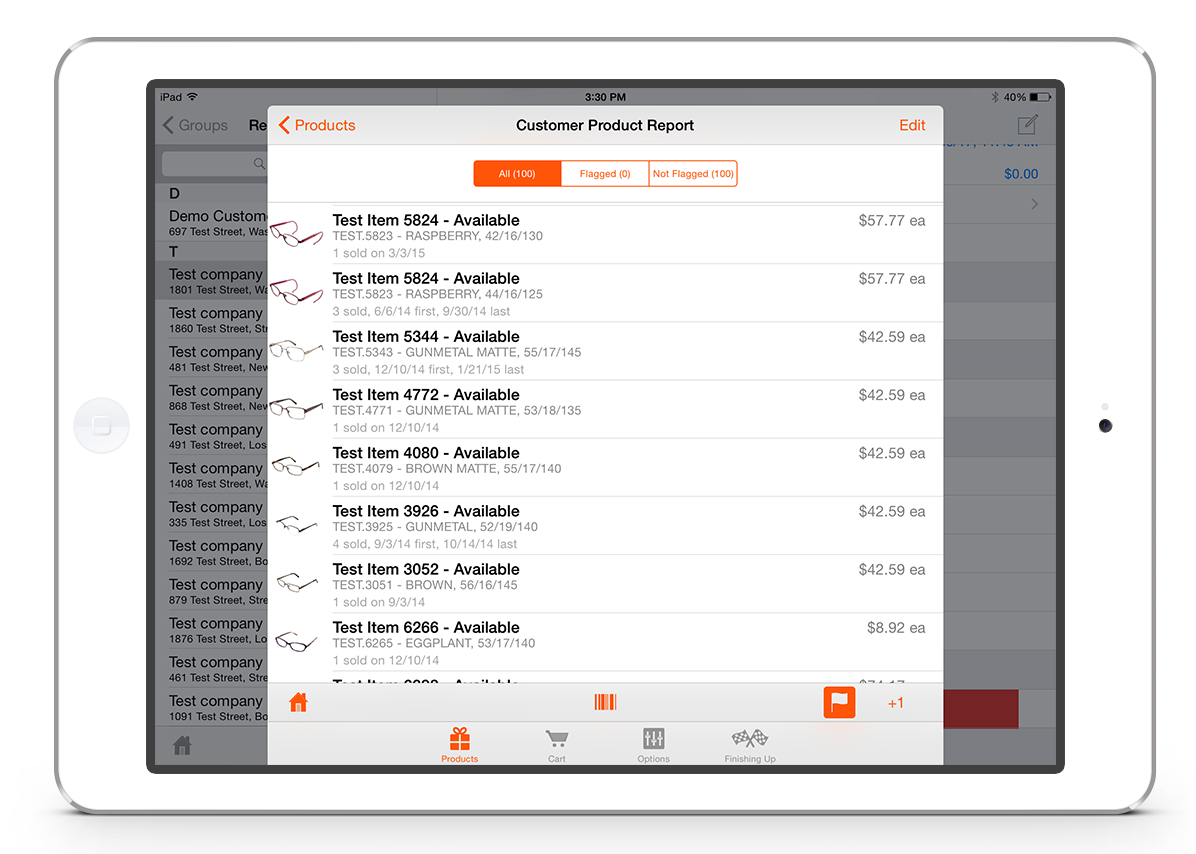 Handshake, a maker of software that lets wholesale businesses sell online, has raised $14 million in additional funding led by Sozo Ventures. The company, which has raised a total of $23.5 million to date, is trying to bring business-to-business commerce into the digital age. Traditionally, a big chunk of deals were done in person or via paper invoices.

The difference today is that those wholesalers now carry tablets to sales calls. Likewise, retailers use them to take inventory. The idea behind Handshake is to let those people transact on the spot while recognizing that face-to-face relationships will always be important.

The new funding lets Handshake build more sophisticated e-commerce software for increasingly large clients, putting it in competition with the likes of Magento, which eBay recently sold to a group of private equity firms, and German e-commerce software provider Hybris.

Founded in 2010, Handshake started out serving small and medium-sized businesses, but has since snagged larger companies like stroller maker Bugaboo and musical instrument manufacturer Roland. Bigger customers have more complex needs and operate in more countries.

To service them, Handshake is creating a platform for its software that large clients or potentially other software providers can build customized tools on top of, according to CEO and co-founder Glen Coates.

Handshake, based in New York City, managed to get its funding round closed in an uncertain market for venture capital because it has avoided the temptation to chase “growth at all costs,” Coates said. Handshake has 60 employees and 1,200 customers.

A year ago, when it felt like a new unicorn—a startup valued at $1 billion or more—got its horn every two days, investors prized growth over traditional business metrics. With investors now wary of unsustainable, money-burning startups, Handshake’s focus was crucial to raising its latest funding round, according to Coates. “We think a lot about, ‘When I put a dollar in, how long does it take before a dollar comes back out?’ I don’t think you can go out to the market with a story that’s all about growing at all costs now,” he says.

Of course, putting a dollar, or $14 million of them in a Series B round, in comes with pressure to eventually get those dollars back out. “What they say about ‘more money’ is definitely true,” Coates jokes. “It’s definitely not ‘more money, less problems.’”