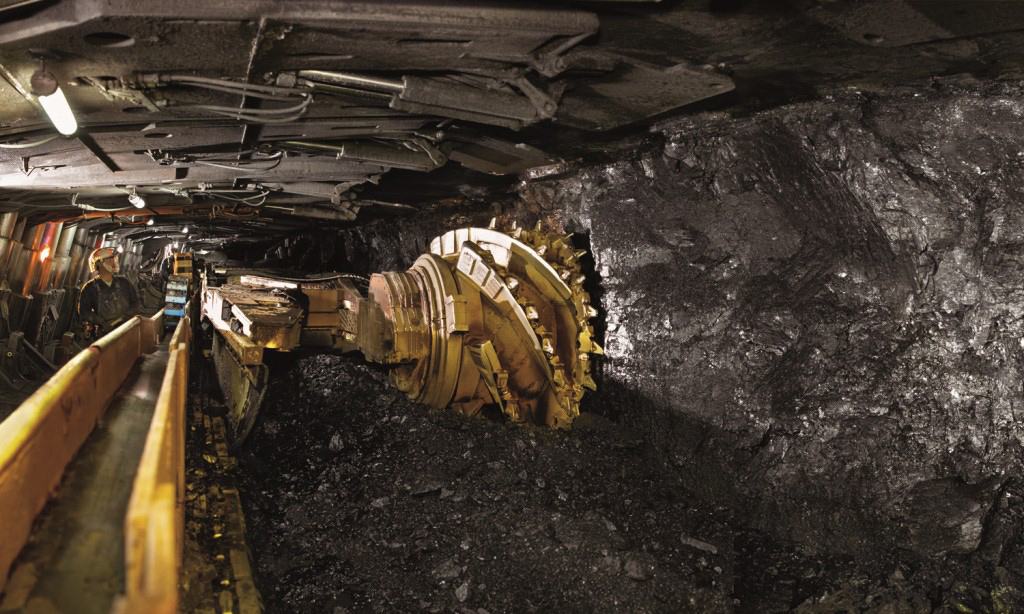 Peabody Energy Corp (BTU), the largest U.S. coal producer, said it may have to seek Chapter 11 bankruptcy protection after it delayed an interest payment due on Tuesday.

Falling demand for coal, tough environmental controls and growing competition from natural gas have pushed several big coal miners, including Arch Coal Inc, into bankruptcy protection over the past year.

Peabody, which flagged bankruptcy risk under the “risk factors” section of a regulatory filing on Wednesday, said it skipped a $71.1 million interest payment on its senior notes, kicking off a 30-day grace period.

Peabody‘s lenders are pushing the company to restructure its debt through bankruptcy but the company has also been pursuing bond exchanges.

The company, which has over 8,300 employees, raised “substantial doubt” about its ability to remain a going concern. Its main operations in the U.S. are located in the Powder River basin in Wyoming, as well as in Colorado, Arizona, New Mexico, Illinois and Indiana. Its largest mine, North Antelope Rochelle in Wyoming, mined over 117 million tons of coal in 2014.

The news comes a day after rival Foresight Energy LP also said it may file for Chapter 11 bankruptcy if it does not reach an out-of-court restructuring agreement with its lenders.

Foresight, which said its auditors have raised going concern doubts, suspended its quarterly distribution to unitholders and its forecast for 2016, pending the negotiation with its lenders.