Oil Won’t Stage a Serious Rebound Until This Happens 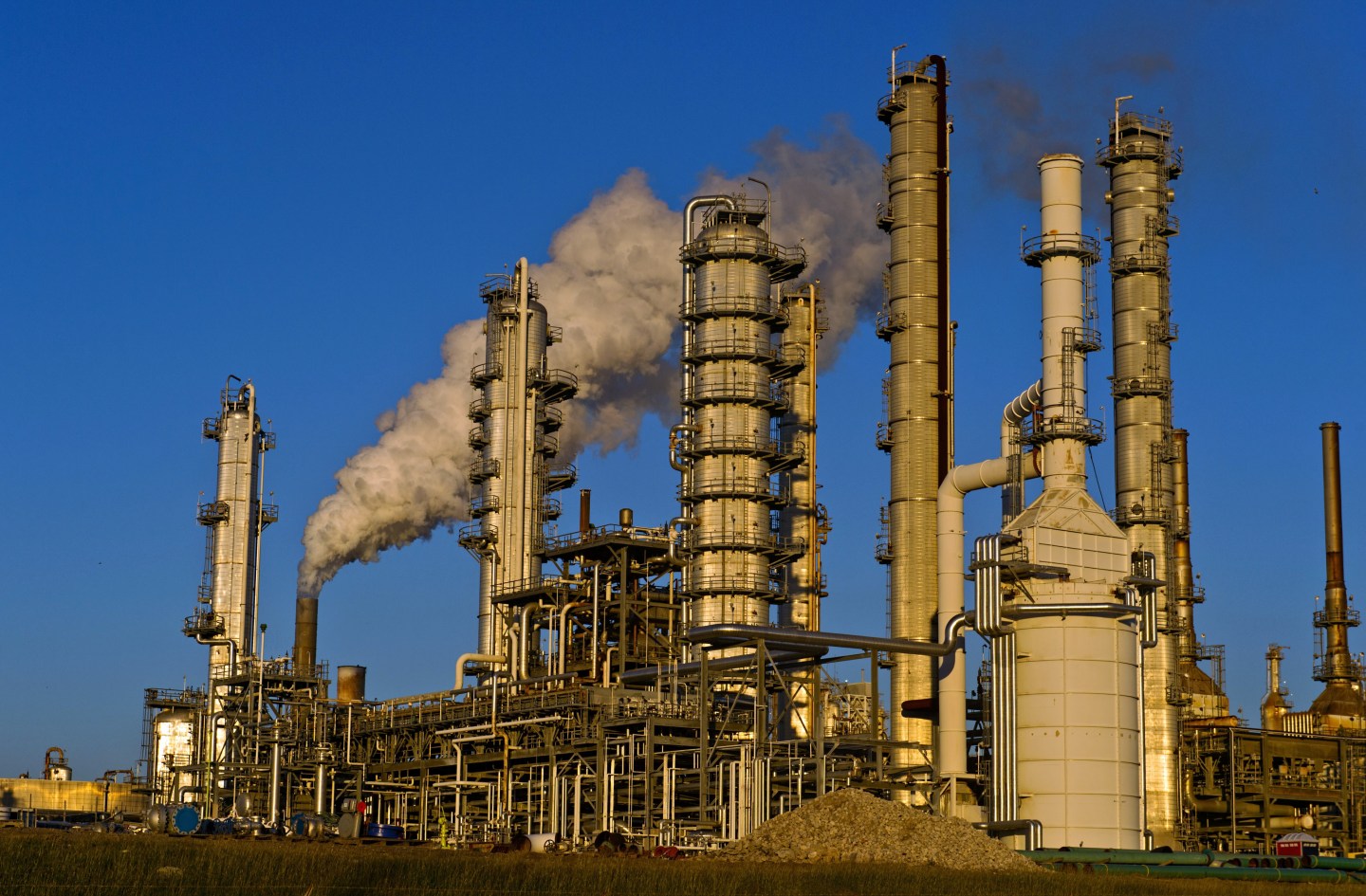 Oil prices have shown signs of life over the past few weeks, as production declines in the U.S. raise expectations that the market is starting to adjust. As a result, Brent crude recently surpassed $40 per barrel for the first time in months.

A growling list of companies are capitulating, announcing production cuts for 2016. Continental Resources, for example, could see output fall by 10 percent. A range of other companies have made similar announcements in recent weeks. The energy world has been speculating about declines from U.S. shale, and the declines are finally starting to show up in the data.

Despite the newfound optimism that oil markets are balancing out, crude oil sitting in storage is at a record high in the United States. Energy investors may have preferred to focus U.S. production declines, or the fall in gasoline inventories in early March, but meanwhile crude oil stocks continue to signal that oversupply persists.

Crude stocks rose once again last week, hitting yet another record of 521 million barrels. Storage levels at Cushing, Oklahoma, an all-important hub where the WTI benchmark price is determined, have surpassed 90 percent of capacity. U.S. output may be starting to decline, but it is doing so at a painfully slow rate.

That is a staggering forecast that should scare any oil investor. It also suggests that the price rally over the past few weeks, which has pushed oil prices up around 40 percent since early February, could be fleeting. There is evidence that suggests the rally was driven by speculators closing out short bets on oil, after accruing net-short positions at multiyear highs in recent months. In early March, hedge funds and other major investors shed short positions at the fastest rate in almost a year. The rally, then, hinged on the sudden shift in sentiment from oil speculators.

The underlying fundamentals, however, have not appreciably changed in recent weeks. U.S. oil production is declining, but more or less at the same pace that it has for months.

On the other hand, rising inventories undercut the notion that the market is adjusting. As a result, as the short-covering rally reaches its limits, and the markets digest the fact that the world is still oversupplied with oil, prices could fall once again.

The problem, as mentioned above, is that inventories could continue to rise around the world through the rest of this year, if EIA data is anything to go by. Oil prices may have rallied in recent weeks, but the EIA was more pessimistic in March than it was in February. The EIA says that global storage levels could rise by 1.6 million barrels per day (million b/d) in 2016 and by another 0.6 million b/d in 2017. Those predictions are higher than the EIA’s February estimate.

“With large global oil inventory builds expected to continue in 2016, oil prices are expected to remain near current levels,” the EIA concluded in early March. The EIA lowered its price forecast for Brent by $3 per barrel, expecting it to average $34 for the year.

2017 does not look much better: the EIA sees Brent prices averaging just $40 per barrel next year, a whopping $10 lower than what the EIA predicted last month. That could mean prices stay below $50 per barrel through 2017.

More from Oilprice.com:
$67 Oil Has All The Majors Converging Here
Choking And Lifting Preventing The Decline In U.S. Shale?
Oil Plunges As Iran Shuns Production Freeze

Price forecasts are always wrong, and often wildly off the mark. While it is difficult, if not impossible, to accurately predict price movements, especially a year or two out, it is impossible to argue with the sky-high levels of oil sitting in storage. Even if U.S. oil production continues to decline, the greater than 500 million barrels of oil inventories—a record high—need to start declining in a substantial way before the oil markets will see a sustained rally.