Here’s Why Donald Trump Is Skipping the Next Republican Debate 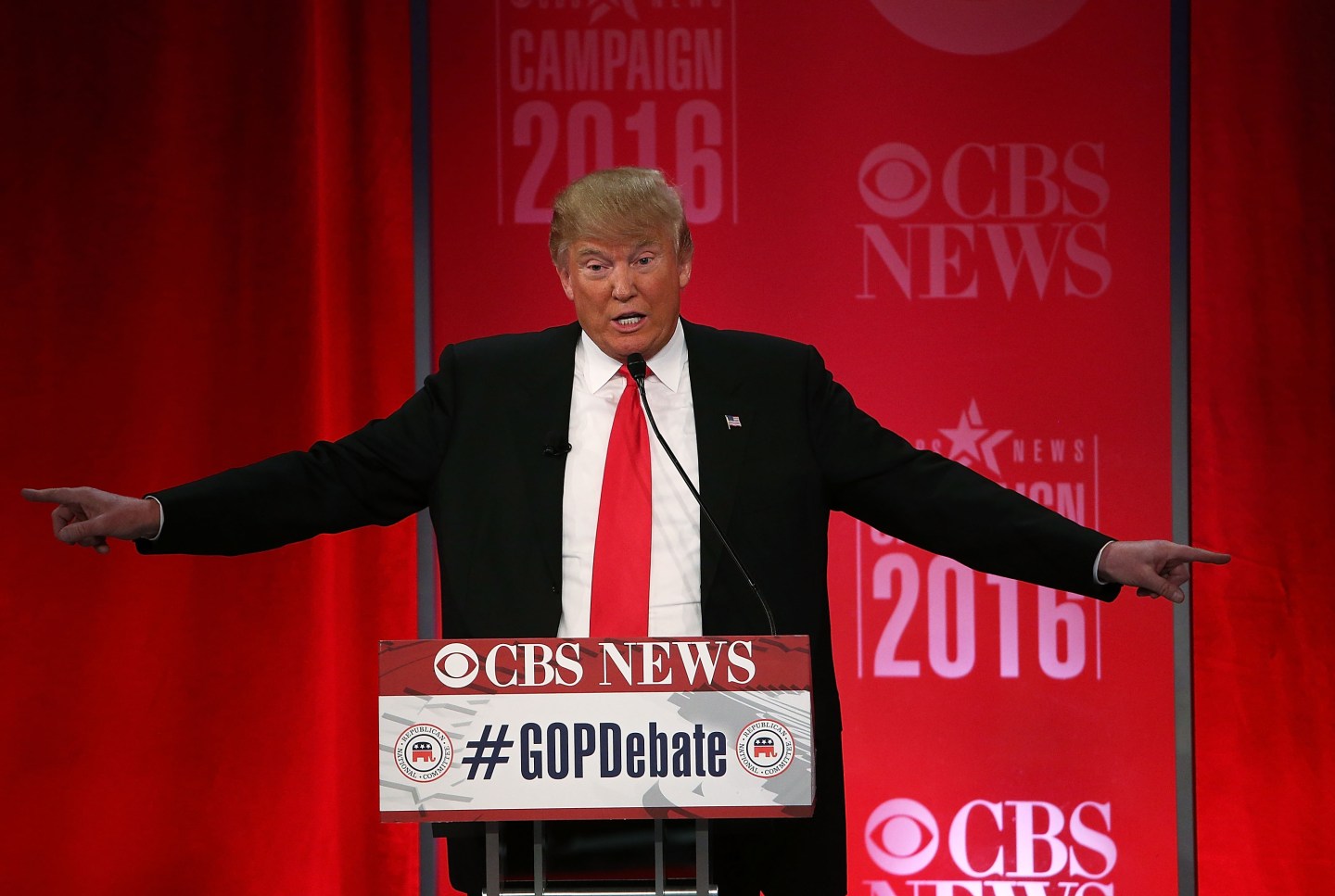 Republican front-runner Donald Trump said on Wednesday he would not attend the next televised Republican presidential debate scheduled for next Monday.

Fox on Monday announced the new debate, its latest in the primary season as the party chooses its candidate ahead of the Nov. 8 presidential election.

Trump said he had scheduled a major speech the same night—before the American Israel Public Affairs Committee—and was surprised to hear Fox had planned another debate.

“How many times can the same people ask you the same question?” Trump asked. “So I was very surprised when I heard that Fox called for a debate. Nobody told me about it and I won’t be there, no.”

The pro-Israel lobby group holds its annual policy convention in Washington Sunday through Tuesday and has confirmed both Trump and Democratic presidential front-runner Hillary Clinton as speakers. It has not issued a formal schedule.

It would not be the first time Trump has skipped a debate. He also sat out the Fox News/Google debate on Jan. 28, after complaining of unfair treatment in a previous Fox debate.