What Trump and the Rest Get Wrong About Social Security 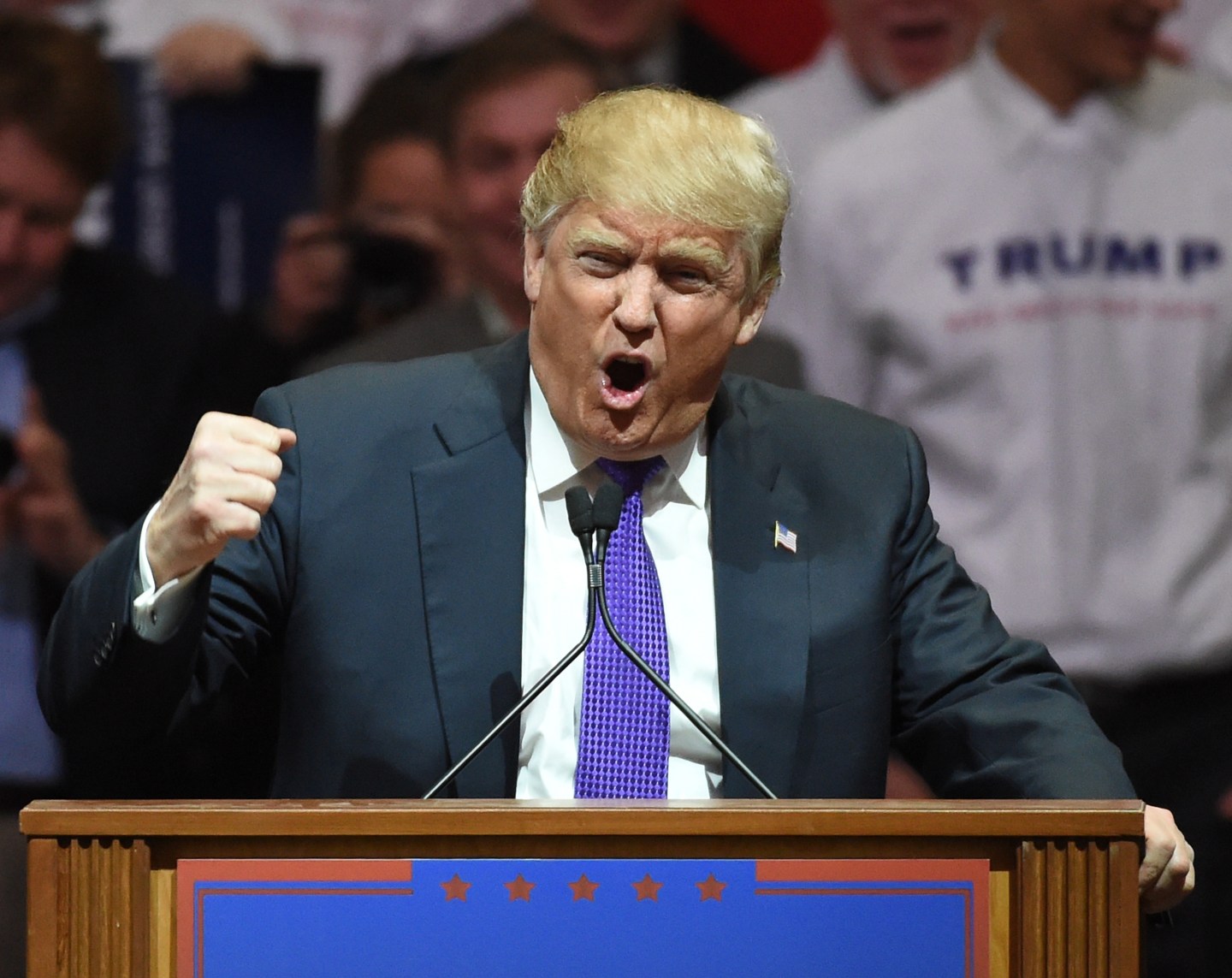 Ahead of Tuesday’s primary elections in Ohio, Florida and other states, the 2016 presidential candidates have been talking about the future of Social Security and its funding shortfalls.

Over the next two decades, the money flowing into Social Security will be too little to pay for all promised benefits. The reserve fund will be exhausted soon after 2030, and the only money available to pay for benefits will be from taxes earmarked for the program. Unless Congress and the President change the law before the reserve is depleted, monthly benefits will have to be cut about 21%.

The candidate offering the most straightforward but least credible answer is Donald Trump. During the GOP presidential debate last week, he pledged to do everything within his power to leave Social Security “the way it is.” He says he can do this by making the nation rich again, by eliminating budget deficits, and by ridding government programs of waste, fraud, and abuse. In other words, he proposed to do nothing specifically to improve Social Security’s finances. Should Trump’s deal-making fail to make us rich again, he offered no back-up plan for funding benefits after 2034.

In his campaign literature, Rubio also proposes slowing the future rate of increase in monthly pensions for high-income seniors. However, by increasing the full retirement age, Rubio’s plan will cut monthly pensions for any worker who claims benefits at 62 years old. This is the earliest age at which workers can claim a reduced pension. Also, it is by far the most common age at which low-income seniors claim benefits. Recent research suggests that low-income workers have not shared the gains in life expectancy enjoyed by middle- and especially high-income workers, so Rubio’s proposed cut could seriously harm many low-income workers.

Though he didn’t advertise it in the debate, Sen. Ted Cruz favors raising the normal retirement age and trimming the annual cost-of-living adjustment in Social Security. In the long run, the latter reform will disproportionately cut the monthly pensions of the longest-living seniors. Many people, including me, think this is a questionable plan, because the oldest retirees are also the most likely to have used up their non-Social-Security savings. Finally, Cruz favors allowing workers to fund personal-account pensions with part of their Social Security contributions. Although the details of his plan are murky, if it is designed like earlier GOP privatization plans, it will have the effect of depriving Social Security of needed future revenues, making the funding gap even bigger than it is today.

The most revolutionary part of Cruz’s plan is his proposal to eliminate the payroll tax. For many decades, this has been the main source of Social Security revenue. Presumably, Cruz plans to fund pensions out of revenue from his proposed 10% flat tax and 16% value-added tax (VAT). This would represent a revolutionary change because up to now, Social Security has been largely financed out of its own dedicated revenue stream. By eliminating the independent funding stream, Cruz will sever the perceived link between workers’ contributions and the benefits they ultimately receive. Most observers agree with Franklin Roosevelt that the strong link between contributions and benefits is a vital source of the enduring popularity of the program. Social Security is an earned benefit for retirees rather than a welfare check.

Gov. John Kasich does not propose to boost the retirement age, but he does suggest slowing the growth in future pensions by linking workers’ initial pensions to price changes instead of wage changes. He hints he will impose a means test in calculating pensions, reducing the monthly pensions payable to retirees who have high current incomes. Many students of Social Security think this a bad idea, because it can discourage workers from saving for retirement.

All of the Republican candidates, except Trump, think Social Security’s salvation lies in lower benefit payouts. Nobody mentions higher contributions as part of the solution. In contrast, both Democratic candidates propose raising payroll or other taxes on workers who have incomes above the maximum earnings now subject to Social Security contributions. This reform enjoys broad support among voters, most of whom do not expect to pay higher taxes if the income limit on contributions is lifted. Sen. Bernie Sanders would immediately spend some of the extra revenue on benefit increases for current beneficiaries, but his proposed tax hike on high-income contributors would raise enough money to postpone the year of Trust Fund depletion by about 40 years. Hillary Clinton is less specific about the tax increases and benefit improvements she favors. Like Sanders, however, she would vigorously oppose benefit cuts.

None of the candidates has given us a detailed plan to eliminate Social Security’s funding imbalance. At this stage, it’s not obvious such a plan would be helpful, since the legislative debate to overhaul Social Security won’t begin anytime soon. Sanders has provided the most details about his policy intentions, but his actual plan is unlikely to receive much Congressional support without a massive political realignment. Cruz’s proposal, which calls for eliminating the Social Security payroll tax, also seems far outside the range of the politically feasible.

What we have learned from the GOP presidential debates so far is that Republican candidates, with the exception of Trump, favor balancing Social Security through future benefit cuts, possibly targeted on higher income workers, while Democratic candidates want to protect current benefit promises and will do so with tax hikes on high-income workers. There is no overlap in the two parties’ proposals, and this accounts for Washington’s failure to close Social Security’s funding gap.

Gary Burtless is a Senior Fellow in the Brookings Institution’s Economic Studies program, where he does research on labor issues, demographics, and the income distribution.