How to Get Free Ice Cream at Dairy Queen Today 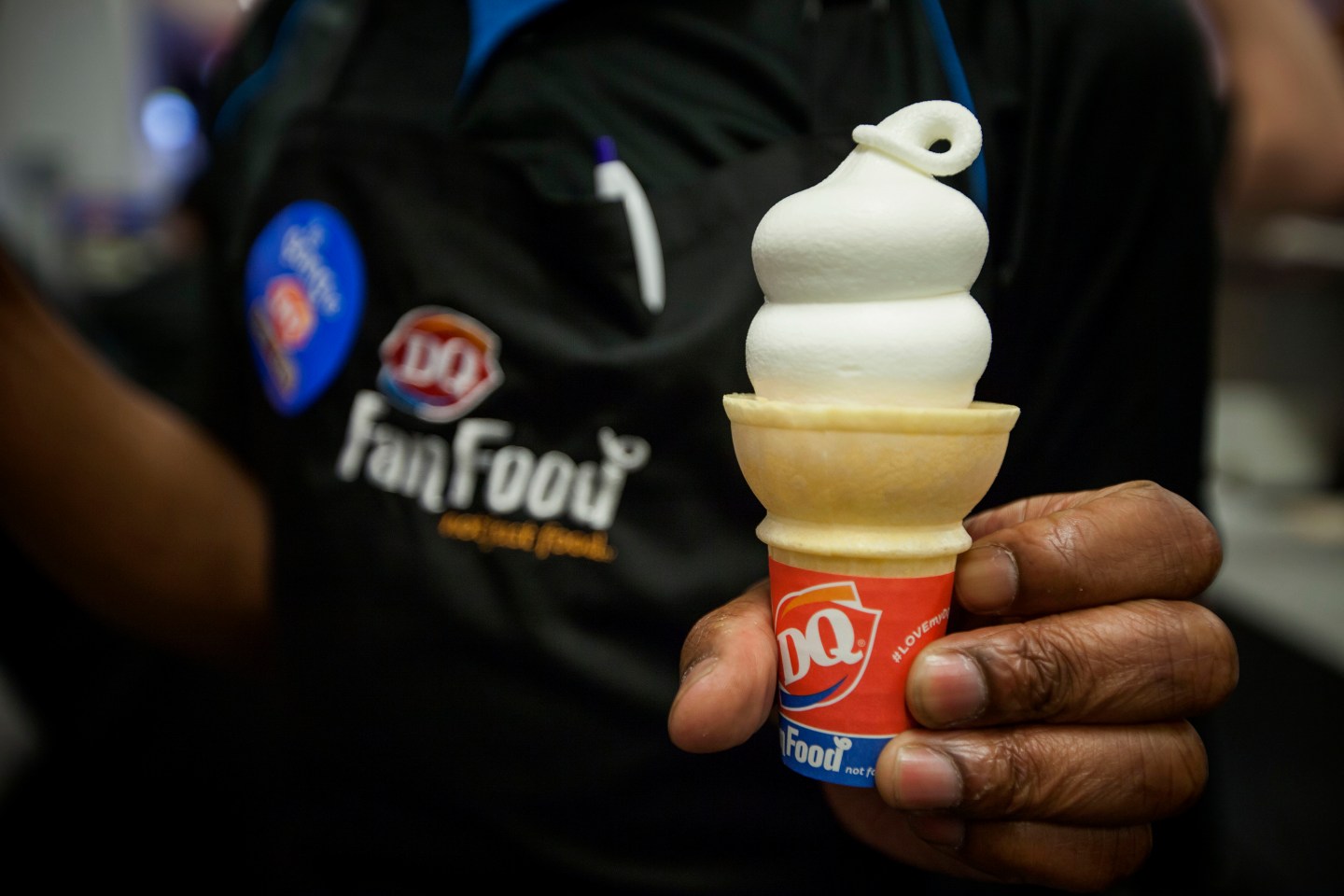 Tuesday, March 15, has been designated #FreeConeDay at Dairy Queen, and the event is just like it sounds: All customers at participating DQ locations are welcomed to a free small vanilla cone (regular cost: $1.99).

During the course of the giveaway, Dairy Queen will be asking customers to consider making a donation to Children’s Miracle Network Hospitals. Last year, each participating Dairy Queen store handed out an average of 1,330 cones on Free Cone Day, while collectively raising $140,000.

Freebie lovers, take note that Dairy Queen isn’t the only ice cream seller with a Free Cone Day. Ben & Jerry’s and Haagen-Dazs have regularly hosted their own days featuring free ice cream, and their freebie events should take place later this spring.

And while it’s not a freebie per se, the upcoming 7-Eleven BYO Cup Day almost feels like one if you’re playing your cards right. On Friday and Saturday (March 18-19), 7-Eleven locations have a special promotion allowing customers to fill almost any cup or container they want with as much Slurpee as the vessel will fit for only $1.50.