Dracula’s Castle Is Now for Sale for $66 Million 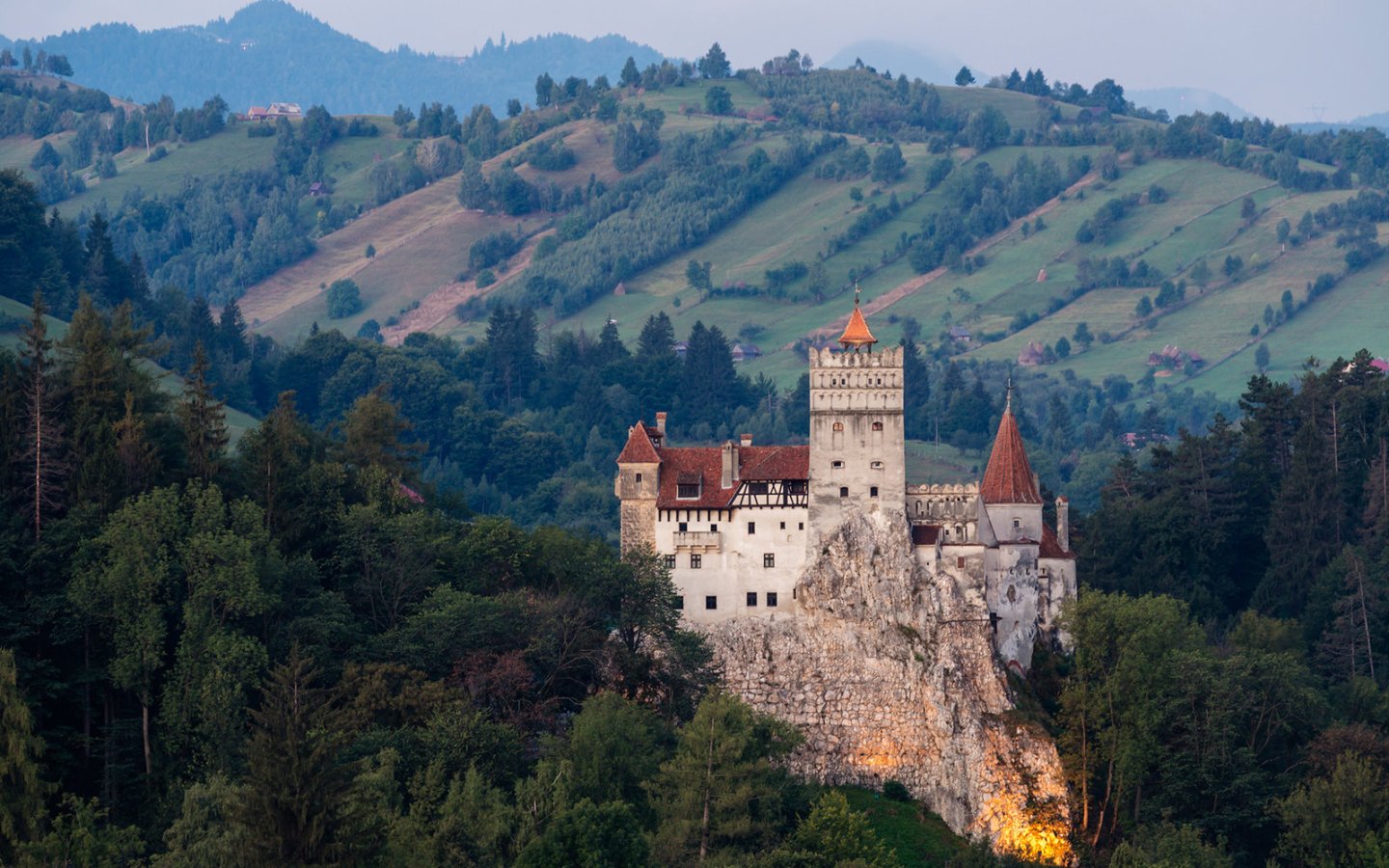 For sale: a historic castle that offers 360-degree views as it “sits on the very edge of a terrific precipice.” This nature lover’s paradise offers plenty of privacy because “as far as the eye can reach is a sea of green tree tops.”

Sound familiar? Perhaps because that text comes from Bram Stoker’s 1897 book and the house he is describing belongs to one Count Dracula.

The castle is real, though, as Stoker based Dracula’s home on Romania’s Bran Castle, and it’s for sale—if you have $66 million to invest in a historic fixer-upper with 57 bedrooms and no indoor plumbing, that is.

Built in 1226, Bran Castle was originally a military fortress, which defended Transylvania. And since it was completed in 1388, the property has had a rather tumultuous ownership history, hosting everyone from communists to to Teutonic knights to Romania royalty to military regiments.

More from T+L:
• Five Rad Vacation Ideas for ‘Car People’
• Video: A Dream Trip for Coffee Lovers
• Hell is in Michigan, and the Town is for Sale

Eventually, it was returned to scions of the royal family in 2009, who have been running it ever since as one of Romania’s top tourist destinations, hosting over 560,000 people a year.

The current owners are getting older, though, the Telegraph reports, and want to find someone younger to help keep the castle running as a travel site. In 2014, the family put the castle up for sale, according to The Daily Mail, offering the castle to the Romanian government for the price of £47 million (roughly $66 million), while remaining open to other bids. The castle proved a bit hard to sell, though, and one local told the Financial Times in late 2015 that a mere €12 million ($13 million) could be enough to start calling the castle home.

For more on travel, watch this Fortune video:

If you want to get a feel for Bran Castle before you stake a claim in it, you can visit the site, which is a two-hour drive from Bucharest, or take a video tour, here.