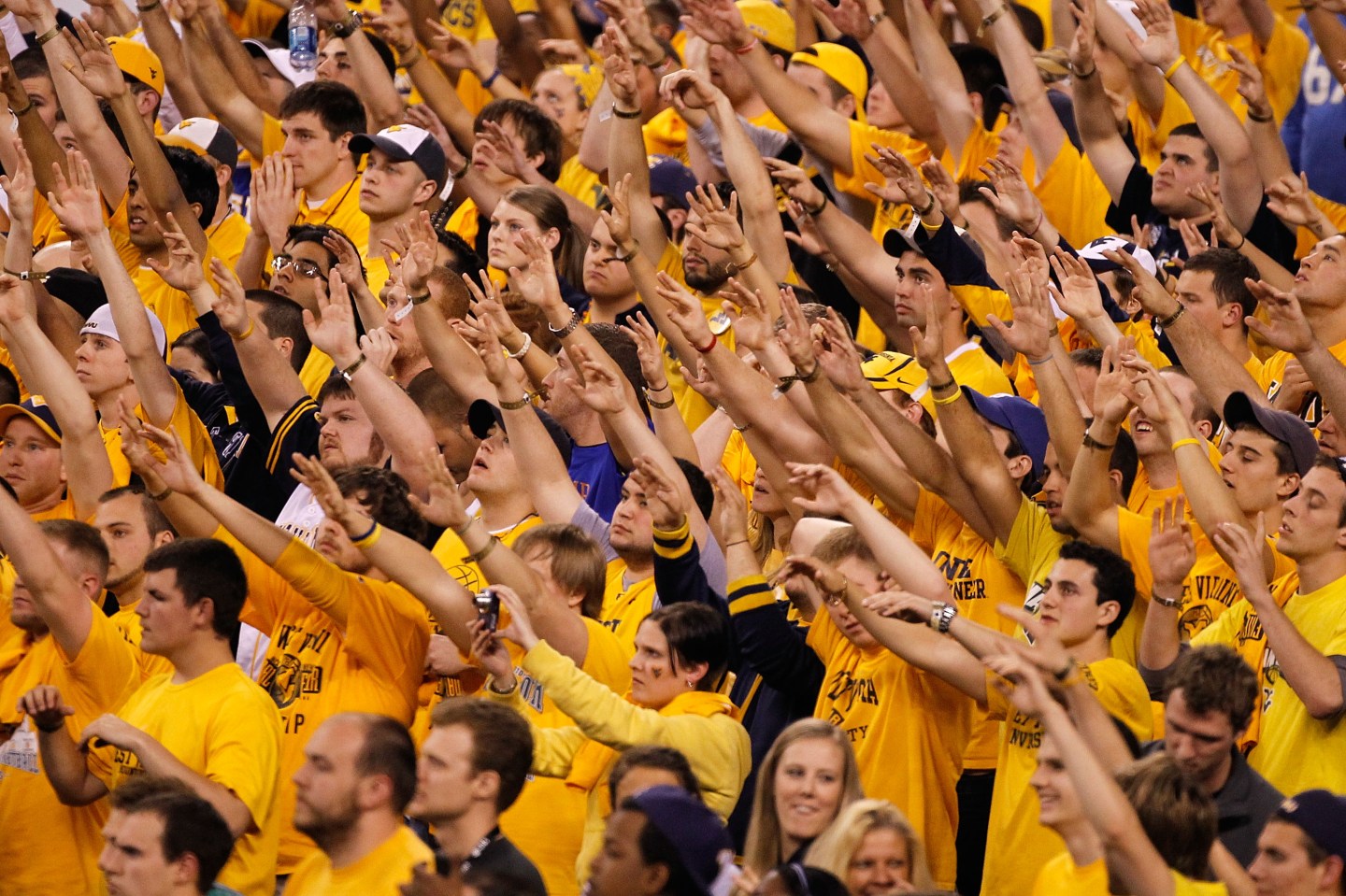 When it comes to the NCAA men’s basketball tournament, employers aren’t cheering as much as they used to—and workers are more distracted by it than ever.

In its annual survey, staffing firm OfficeTeam found that bosses today have a considerably less laid-back attitude to the productivity drain that March Madness creates than they did even a year ago.

What a difference a year makes. In 2015, exactly half of managers said that letting employees do things like watch the games on company time or participate in pools was good for morale, including almost 10% who called the impact “very positive.” This year, just under a third of managers said the impact was positive, and the amount who called it very positive fell by about half.

Bosses are increasingly concerned that March Madness negatively affects how much people get done during the day when the tournament is taking place. This year, 22% of managers said the college basketball series helped productivity, compared to 36% who said it was a productivity booster last year.

Their suspicions might be right: This year, almost four in 10 workers admitted that they were distracted by the games at work, almost double the number from last year. OfficeTeam suggested that the growing presence of mobile devices in the workplace and the increasing penetration of streaming video and high-speed connectivity that lets workers watch games in real time instead of doing their jobs could be the culprit.

“Today’s technology makes it easier for people to get game updates from just about anywhere, including the office,” OfficeTeam district president Brandi Britton said in a statement. More employers are worried that the tournament will hurt worker productivity, Britton said. What’s more, companies facing an improving economy might place less importance on the idea of using March Madness-themed events or activities to encourage employee bonding and to boost morale.

With more bosses looking askance at tournament viewing or discussion during the workday, OfficeTeam suggests that workers tread a little more carefully this year. (And it probably goes without saying, but pools that involve bets with actual money are definitely a no-go zone.) Find out if there’s a policy against streaming games — either on your office computer or your own device — and keep discussions of your bracket or alma mater confined to the break room.

This article is published in partnership with Money.com.