To Get Time Off, North Koreans Must Pay or Work 70 Days Straight 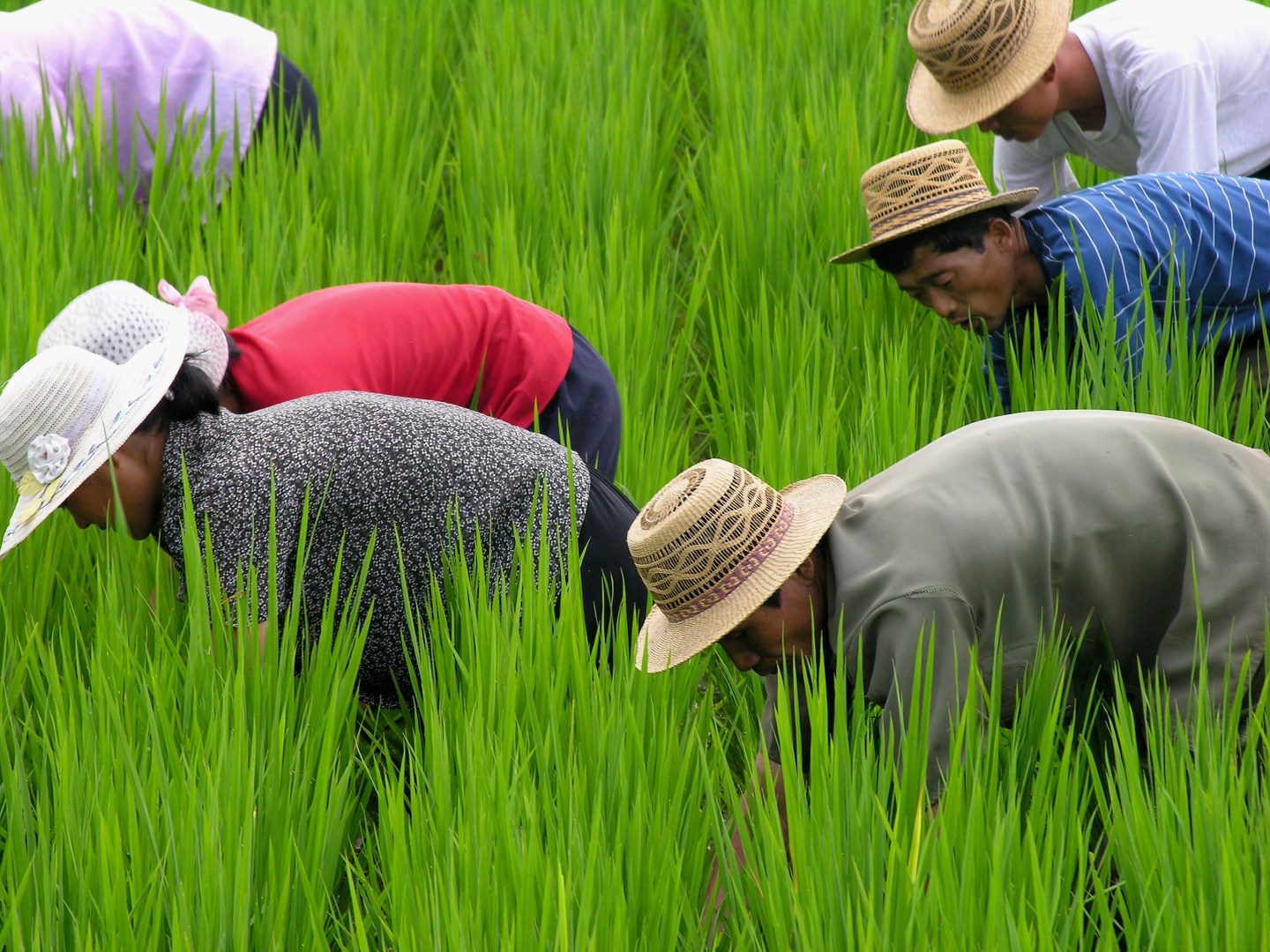 Grappling with an intensification of global sanctions over its nuclear-weapons program, North Korea recently ordered its working population to toil nonstop for 70 days in a bid to boost production and demonstrate loyalty.

Citizens of the authoritarian nation can, however, buy vacation days from the government during the 10-week period, Radio Free Asia (RFA) reports.

“If you pay three Chinese yuan or half a U.S. dollar, you can officially take one day off,” RFA quoted an anonymous source in the country’s Yanggang province as saying. While that doesn’t sound like much, it represents twice what the average North Korean earns in a month.

The source also added that it will be easier to get days off with foreign currency, as one must pay double the cost in local currency for the same amount of vacation time. In other words, the exercise—which is being referred to in state media as the “battle of 70 days”—could also be seen as a cynical bid to raise hard currency.

“This will further drop the value of North Korean currency, which is already devalued so much,” RFA’s source said.

North Korea regularly organizes such “battles” to get its population to work harder.

This article was published in partnership with Time.com.