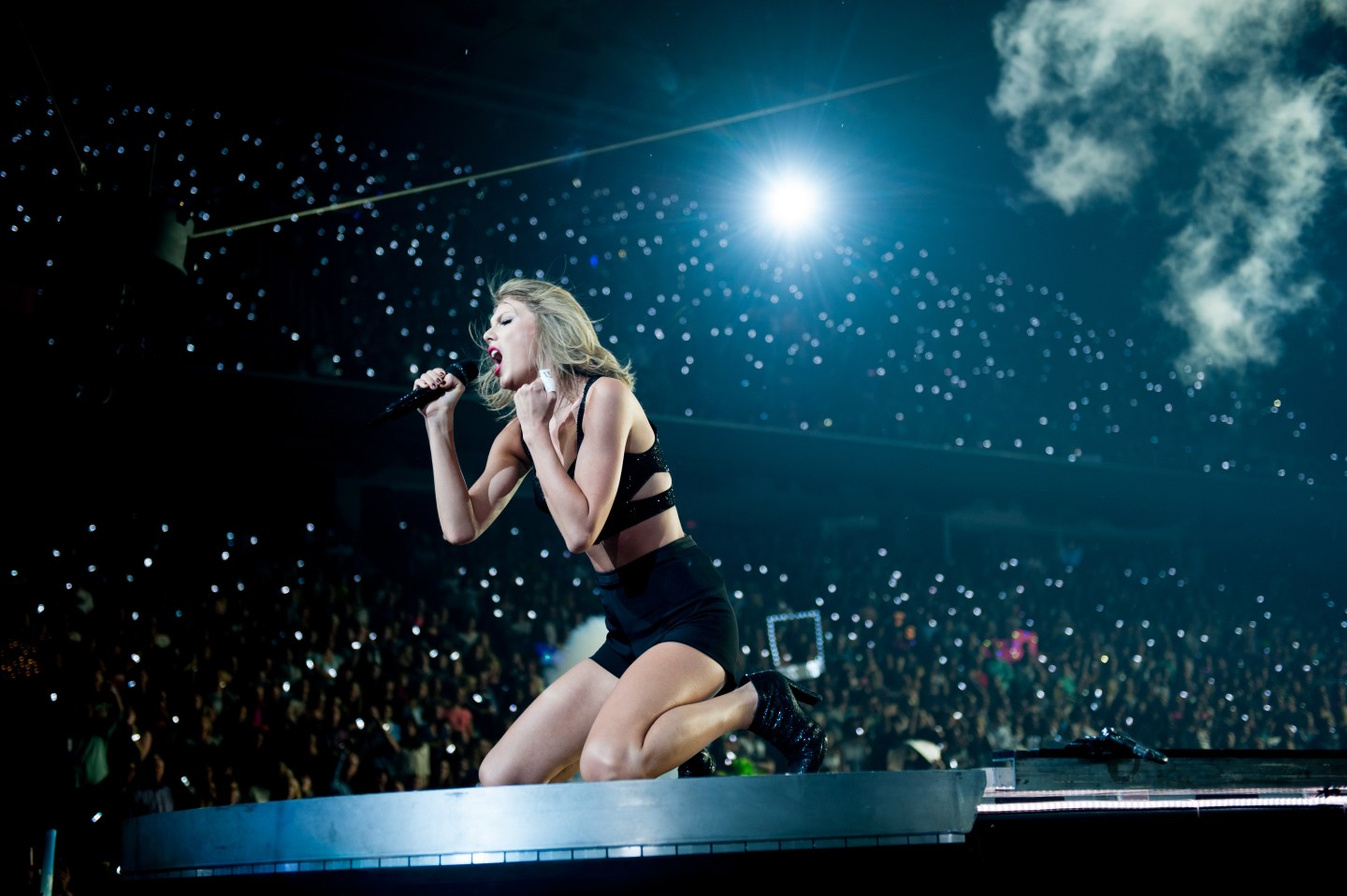 TV may not be the biggest audience driver for much longer: New Nielsen (NLSN) research commissioned by Vevo shows that music videos from well-known artists routinely gather equal if not bigger audiences than network TV shows.

Case in point: Taylor Swift’s catalog of music videos had a bigger audience than all but one network TV show during the week that Swift’s “Bad Blood” music video was released last year. 18 million U.S. viewers watched Swift’s videos over the course of seven days when “Bad Blood” was released, a number that was only surpassed by NCIS: Los Angeles.

Swift isn’t alone with her TV-sized audiences. Drake’s videos were watched by close to 6 million U.S. viewers during the week that “Hotline Bling” came out, beating a number of hit TV shows. Rihanna’s videos were also watched by almost 6 million U.S. viewers when “Bitch Better Have My Money” came out this past summer. What’s more, her videos were twice as likely to reach 18 to 49 year-olds than CBS’s (CBS) summer hit Big Brother.

Vevo arrived at these results after partnering with Nielsen. “We wanted to do an apples to apples comparison,” Vevo VP of research Andrea Zapata told Variety. That’s why the company wanted to go beyond just tracking video views, and commissioned Nielsen to measure audience share of individual artists against its panels.

Of course, one could argue that music videos and TV shows still aren’t quite the same, especially if one compares just one episode of a show with an artist’s entire catalog. Zapata justified the practice by pointing out that many music video viewers start by watching a new song, only to dive deeper into an artist’s catalog in a kind of mini binge. “It’s actually the catalog that does a lot of the heavy lifting,” she said.

Zapata also said that Vevo’s goal wasn’t to claim that TV was dead, as the medium clearly still attracts audiences of millions. But at the same time, some of the most valuable eyeballs are starting to watch more and more online, with music videos just being one indicator for changing loyalties. “The audiences are shifting,” she said. “We are in a shifting landscape.”