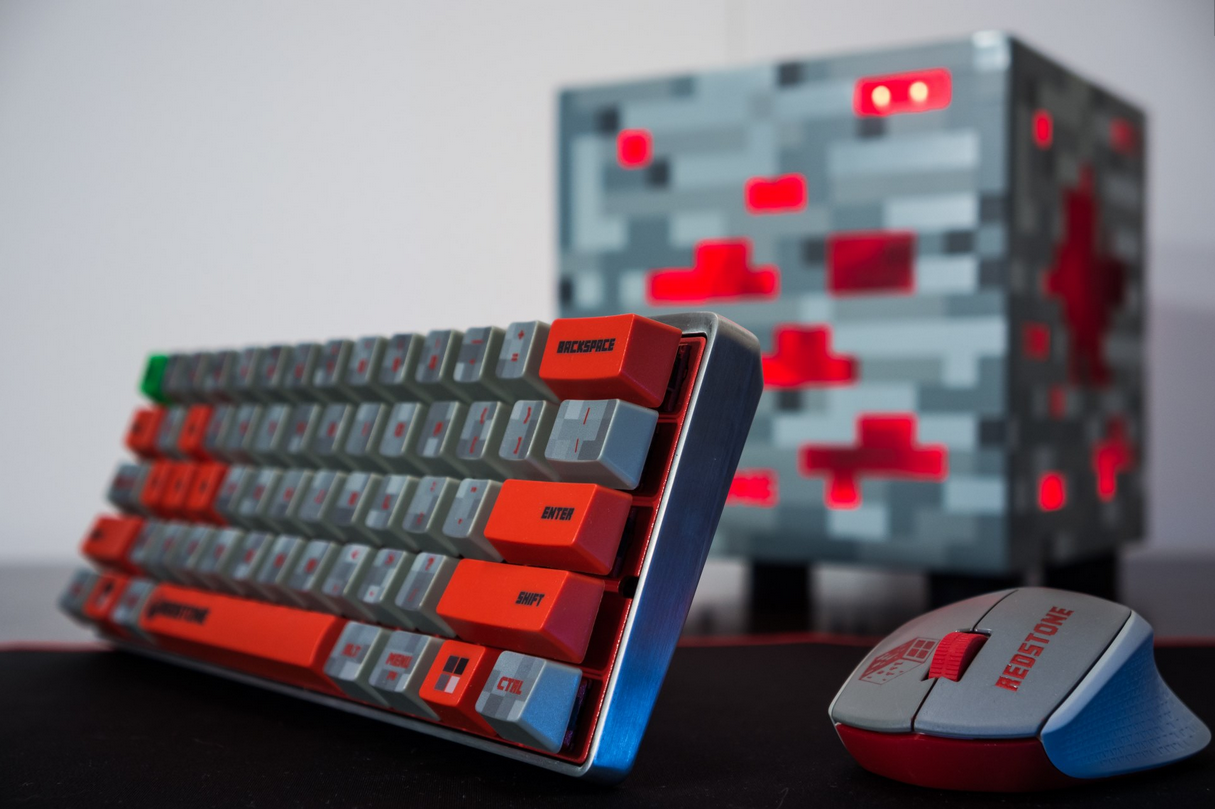 Elon Musk worries artificial intelligence may be akin to “summoning the demon,” but what if you locked the demon in a world made of adorable and beloved blocks?

Okay, so the demon is at least decades off, but testing A.I. software in Minecraft? It’ll get underway this summer, says Microsoft (MSFT).

It’s called Project AIX, though don’t confuse it with IBM’s 30-year-old version of operating system Unix. This is something else: a platform created by Cambridge-based Microsoft researchers that’ll let computer scientists fiddle with A.I. in the popular cube-stacking game.

Microsoft says it initially launched the project for its own purposes, then shared it with a limited group of academics in beta. It now plans to roll it out this summer as open source, meaning it will be freely available and modifiable.

Why Minecraft? Because “You can do survival mode, you can do ‘build battles’ with your friends, you can do courses, you can implement our own games,” says researcher Katja Hofmann, who came up with the idea for AIX a year ago.

And it’s largely a case of popularity meets common sense economics. Teaching real-world robots to do things is expensive, especially when the robots break. But in Minecraft you’re just tweaking an algorithm in a familiar game world that’s adaptive and easy to understand.