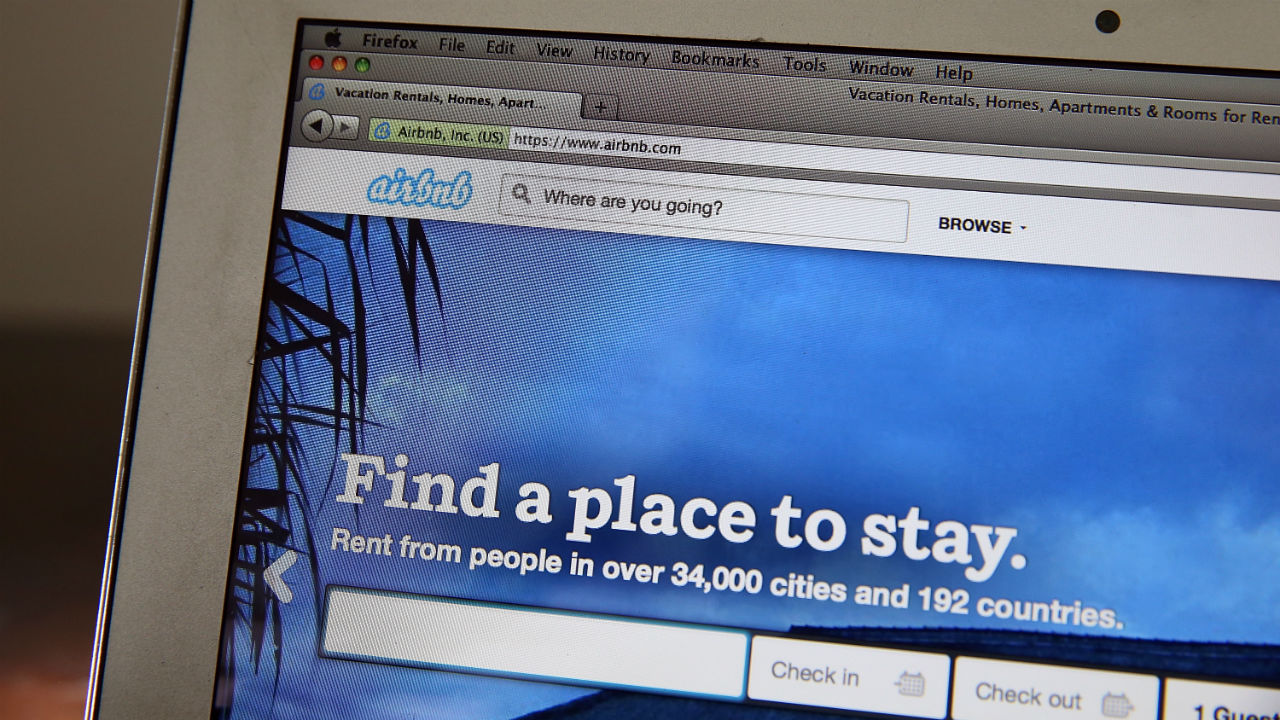 Who came to party and who’s trashing the Airbnb next door?

Soon neighbors of Airbnb rentals will be able to critique the people staying nearby.

The home-rental giant announced Monday that the company will begin rolling out a new online comment and complaint feature.

The new tool, which the company says will be going global in the coming weeks, was announced by the head of Airbnb Japan, Yasuyuki Tanabe, as Bloomberg reports.

In a statement to Fortune, a spokesperson for Airbnb wrote “In the next month we are planning to start offering a new global feature on our website that will enable neighbors to register a complaint directly to our customer service team for follow up.”

The site already encourages owners to have a “party policy” for guests. But on New Year’s Eve, homes around the world from Oakland, Calif., to London were trashed as parties raged on in Airbnb rentals, Mashable reported. Airbnb hosts a toll-free hotline for disgruntled neighbors in the U.S., but the new feature will let people leave their comments in an online form for Airbnb customer service.

The increased monitoring comes as Airbnb’s popularity surges: A new survey suggests most who rent Airbnb don’t want to go back to staying in traditional hotels.

For more on Airbnb, watch:

The San Francisco-based home-sharing site is now valued at more than $25.5 billion, even as the company provokes the ire of the traditional hotel industry and cities like New York that complain the startup violates local hotel laws.

Update (Mar. 14 9:59 a.m. ET): This post has been updated to include a statement from Airbnb and to clarify that the feature will be rolling out globally, not just in Japan.