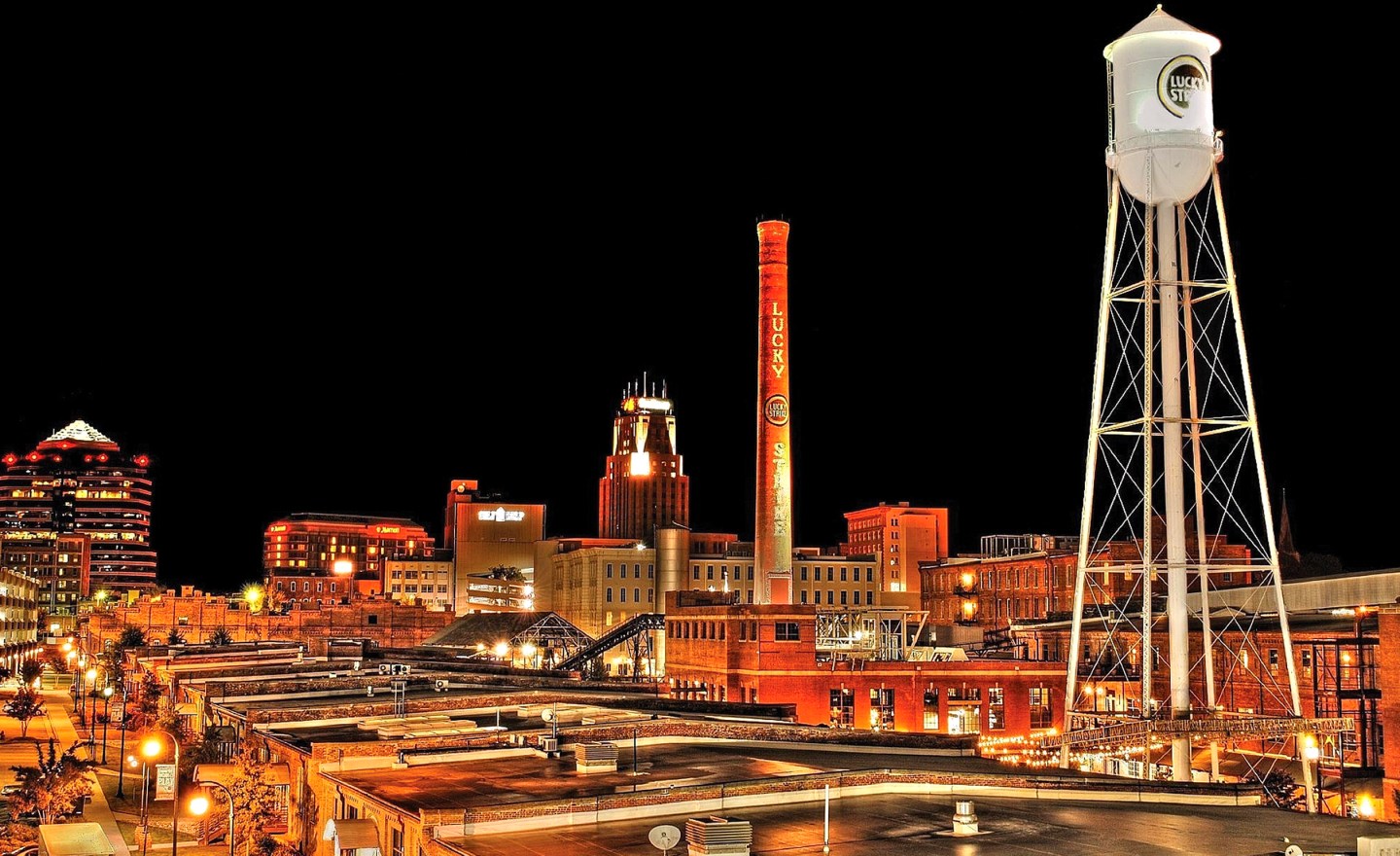 The old tobacco town of Durham is ablaze with tech know-how, home to companies large (IBM (IBM), EMC (EMC)) and small. Many are part of ­American ­Underground, a community by the former campus of the ­American ­Tobacco Co. Here are five to watch.

1. CloudFactory
Cloud-based software and 3,000 workers in Kenya and Nepal power this service, aimed at on-demand tasks, such as video captioning for ESPN and image tagging for Microsoft (MSFT).

2. CrowdTunes
The app, which allows a venue’s patrons to bid on the music they want to hear, has partnered with bars, universities, and even Applebee’s. Instead of $1 jukebox plays, bids go as high as $24—and users can “nuke” unwanted songs by paying five times a song’s current value.

3. ShoeBoxed
This service combines a human team and automated optical-character-recognition technology to digitize business cards and receipts for more than 1 million people. Its QuickBooks- and Evernote-ready output is intended to streamline expense reports, tax returns, and other back-office mundanities.

4. SoloPro
Founded last year, this no-commission real estate service raised $1.6 million from investors (such as home-improvement giant Lowe’s) (LOW) to unbundle the home-buying process into à la carte options. A 3% rebate on the purchase (for buyers) and flat fees for typically unpaid tasks (for agents) keep everyone happy.

5. First
Billed as “predictive intel for real estate,” this startup crunches 370 data points (your kids’ age, the car you own, your income) to message you, with a 74% success rate, at the moment you are statistically most likely to seek your first home.

A version of this article appears in the March 1, 2016 issue of Fortune with the headline “Location of Interest: Durham, N.C.”