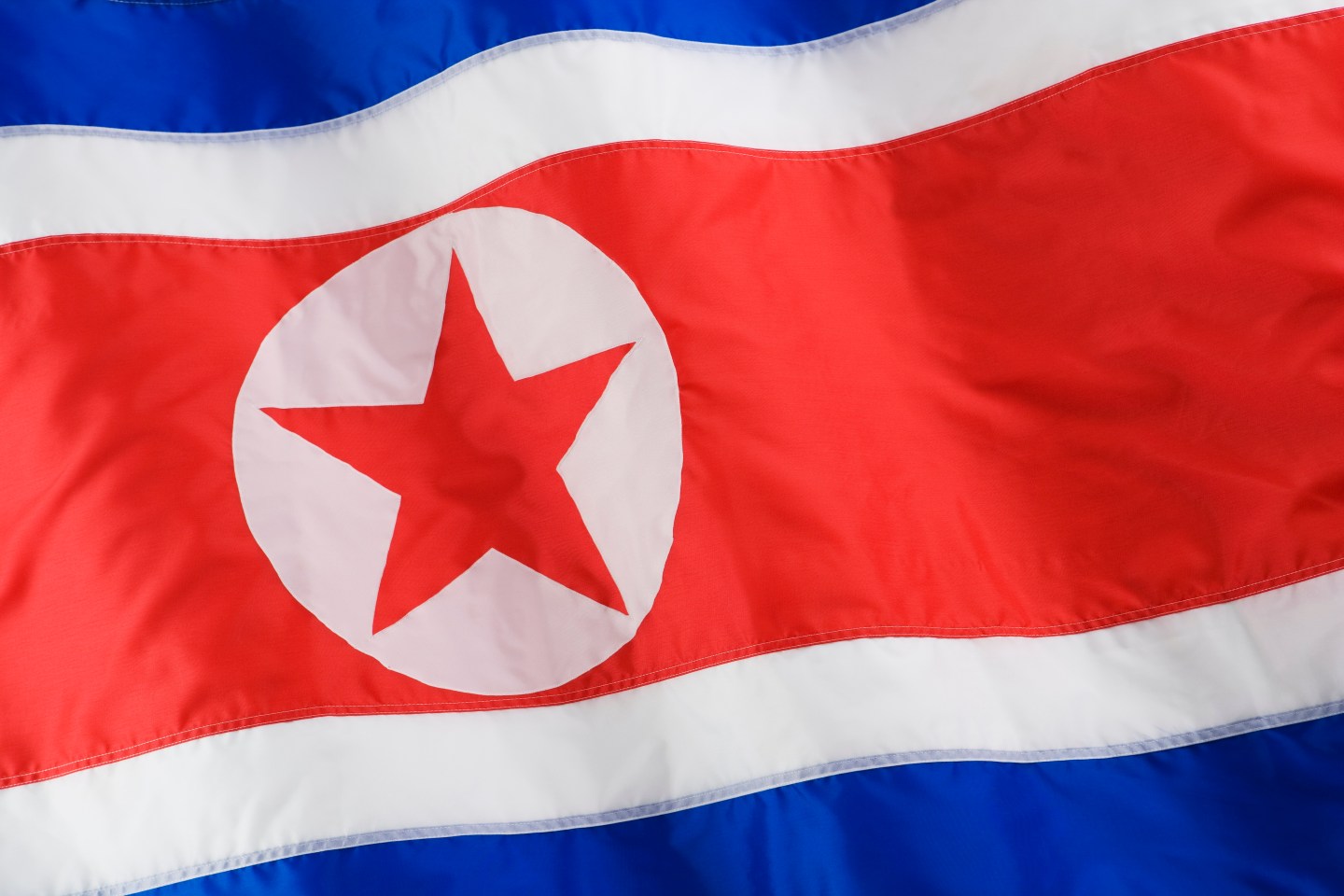 North Korea on Sunday denied that it conducted cyber attacks against officials from rival South Korea, calling the South’s accusation that it did so a “fabrication”.

South Korea’s spy agency told lawmakers on Friday that North Korea had recently stepped up cyber attack efforts against the South and succeeded in hacking the mobile phones of 40 national security officials, according to members of parliament who received a closed-door briefing.

“The South is claiming the North’s cyber attack and using it for its own political purpose,” an opinion piece in the Rodong Sinmun, the official daily newspaper of the North’s ruling party, said on Sunday.

It accused the South of making the cyber attack claim in order to justify a controversial new “anti-terrorism” law.

“There is nothing to expect but the sound of eating corpses from a crow’s mouth. However, we cannot just overlook the South’s abrupt, provocative, and heinous accusations against its neighbor,” the article said.

For more on North Korea:

South Korea has been on heightened alert against the threat of cyber attacks by North Korea after it conducted a nuclear test in January and a long-range rocket launch last month, triggering new U.N. sanctions.

Tensions are also heightened on the Korean peninsula as South Korea and the United States conduct annual joint military exercises that the South says are the largest ever and on Sunday included the arrival in South Korea of the nuclear-powered aircraft carrier USS John C Stennis.

North Korea has denounced the exercises as “nuclear war moves” and threatened to respond with an all-out offensive.

The United States accused North Korea of a cyber attack against Sony Pictures in 2014 that led to the studio cancelling the release of a comedy based on the fictional assassination of the country’s leader, Kim Jong Un.