What Hillary Clinton Is Selling to Ohio Voters 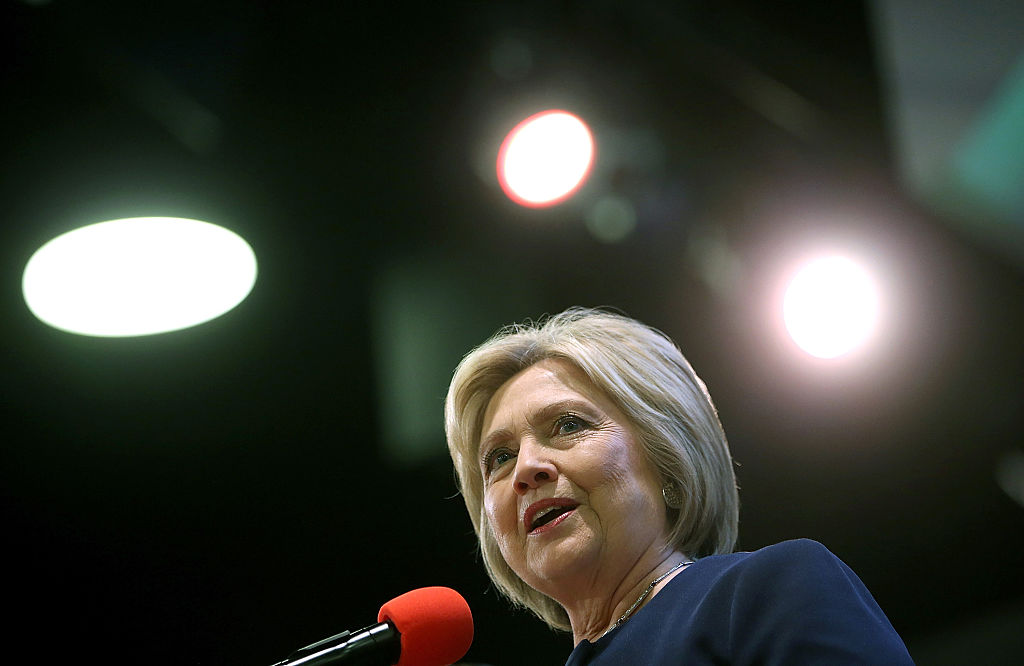 Hillary Clinton left Ohio behind Sunday night, but not without one last pitch ahead of the vote here on Tuesday.

Clinton delivered a fiery speech to more than 3,000 Ohio Democrats, hammering home her promise to stand with American workers and their unions, to defend President Obama’s legacy and to challenge Republican frontrunner Donald Trump on his divisive rhetoric.

It was a closing pitch that was far more emotional than the one she made a week ago in Michigan, where she badly lost to rival Bernie Sanders.

Clinton aides are skeptical that polls showing her ahead in Ohio are accurate and are bracing for yet another disappointing night here and some of the other states that vote on Tuesday, such as North Carolina and Missouri. Clinton has struggled with working-class voters, and Tuesday will send plenty of them to the polls.

“I want to be very clear. I know there’s been a lot of discussion in the last week or so about trade. And I’d like to take the opportunity tonight to set the record straight,” Clinton said, challenging Sanders’ efforts to cast her as a job-exporting enemy of unions. “To every worker in Ohio, and every worker across America, let me say this: If I am fortunate enough to be your President, I will stand with you and I will have your back and I will stop dead in its tracks any trade deal that hurts America and hurts American workers.”

A day earlier, Clinton was working to connect with those workers during a visit to union-heavy Youngstown, and continued to make her pitch as she made stops in Cleveland and Columbus. She continues to face skepticism in those areas, given her support of the 1994 NAFTA trade deal during her husband’s Administration.

“The good jobs of the future are either going to end up in Asia, or Europe or here,” Clinton said. “I will tell you: We not only want them, but we will make sure that the jobs end up right here in Ohio and in the rest of our country.”

Clinton may well lose Ohio, a state she carried during her 2008 race against Obama. But it’s clear she’s already preparing to be the nominee thanks to an advantage among the delegate count that puts her at a distinct advantage.

She urged her supporters to vote down his approach. “At our best, Americans have rejected demagogues and fear-mongers. You don’t make America great by getting rid of everything that has made America great in the first place,” she said. “Donald Trump is not who we are”

Sanders spoke, too, with the Ohio Democrats. But he was due shortly on a CNN set up Columbus’ High Street, on the Ohio State campus, and spoke for just six minutes before Clinton held forth for 25. “What this campaign is about is creating a political revolution,” Sanders promised. “No president, not Bernie Sanders, not anybody else, can do it alone.” Certainly not in six minutes.