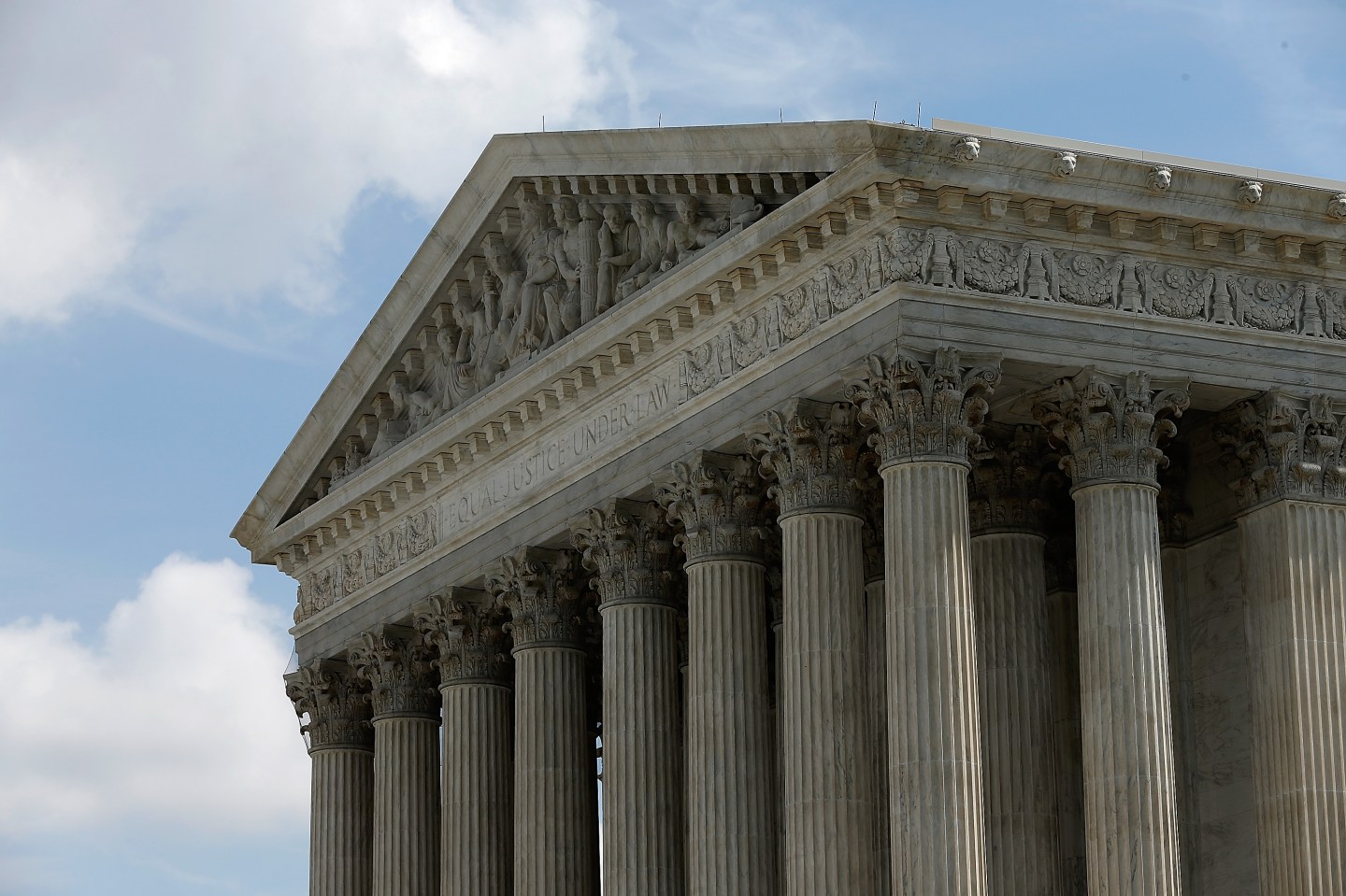 The White House has narrowed its search for a U.S. Supreme Court nominee to three federal appeals court judges, Sri Srinivasan, Merrick Garland, and Paul Watford, a source familiar with the selection process said on Friday.

Srinivasan, an Indian-American who served under presidents of both parties before President Obama named him as an appellate judge, and Garland, considered but passed over for the Supreme Court twice before by Obama, are considered the leading contenders, according to the source and two other sources close to the process.

Obama is searching for a replacement for long-serving conservative Justice Antonin Scalia, who died on Feb. 13. Senate Republicans have vowed not to hold confirmation hearings or an up-or-down vote on any nominee picked by the Democratic president for the lifetime position on the court.

Senate Republicans, hoping a candidate from their party wins the Nov. 8 presidential election, want the next president, who takes office in January, to make the selection.

A formal announcement could come as soon as Monday. That would give Obama the weekend to think about his final choice and make an announcement before Tuesday’s presidential primary elections in five states including Florida and Ohio.

Srinivasan, 49, and Garland, 63, serve together on the U.S. Court of Appeals for the District of Columbia Circuit. That appeals court has served as a springboard to the Supreme Court for several justices including Scalia in recent decades.

Srinivasan, who was born in India and grew up in Kansas, would be the first Asian-American and first Hindu on the high court. Obama appointed him to the appeals court in 2013. The Senate confirmed him in a 97-0 vote.

Srinivasan served in the Justice Department under Democratic and Republican presidents and worked as a clerk to the first woman to serve on the Supreme Court, Sandra Day O’Connor, a Republican appointee.

Garland, who has earned praise from lawmakers of both parties, is the chief judge of the Washington appeals court, where he has served since being appointed by Democratic President Bill Clinton in 1997, winning confirmation in a 76-23 vote. Prior to that, he served in the Justice Department under Clinton.

Watford, 48, is a judge on the San Francisco-based 9th U.S. Circuit Court of Appeals, winning Senate confirmation in a 61-34 vote in 2012. He previously worked as a prosecutor and in private practice.

If confirmed, he would be the nation’s third black justice, following current justice Clarence Thomas, appointed in 1991, and Thurgood Marshall, who retired in 1991 and died in 1993.

It was unclear whether the other two other candidates who had been expected to be interviewed by Obama, federal appeals court judge Jane Kelly and federal trial judge Ketanji Brown Jackson, were now out of the running altogether.

Kelly is a judge on the St. Louis-based 8th U.S. Circuit Court of Appeals. Jackson is a federal trial judge in Washington. Both were appointed to those positions by Obama.

Without Scalia, the Supreme Court is evenly split with four liberals and four conservatives. An Obama appointment could tilt the court to the left for the first time in decades.

Obama is traveling in Texas, where he spoke at Austin’s South by Southwest festival on Friday and is appearing at Democratic fundraisers. He returns to Washington late on Saturday.