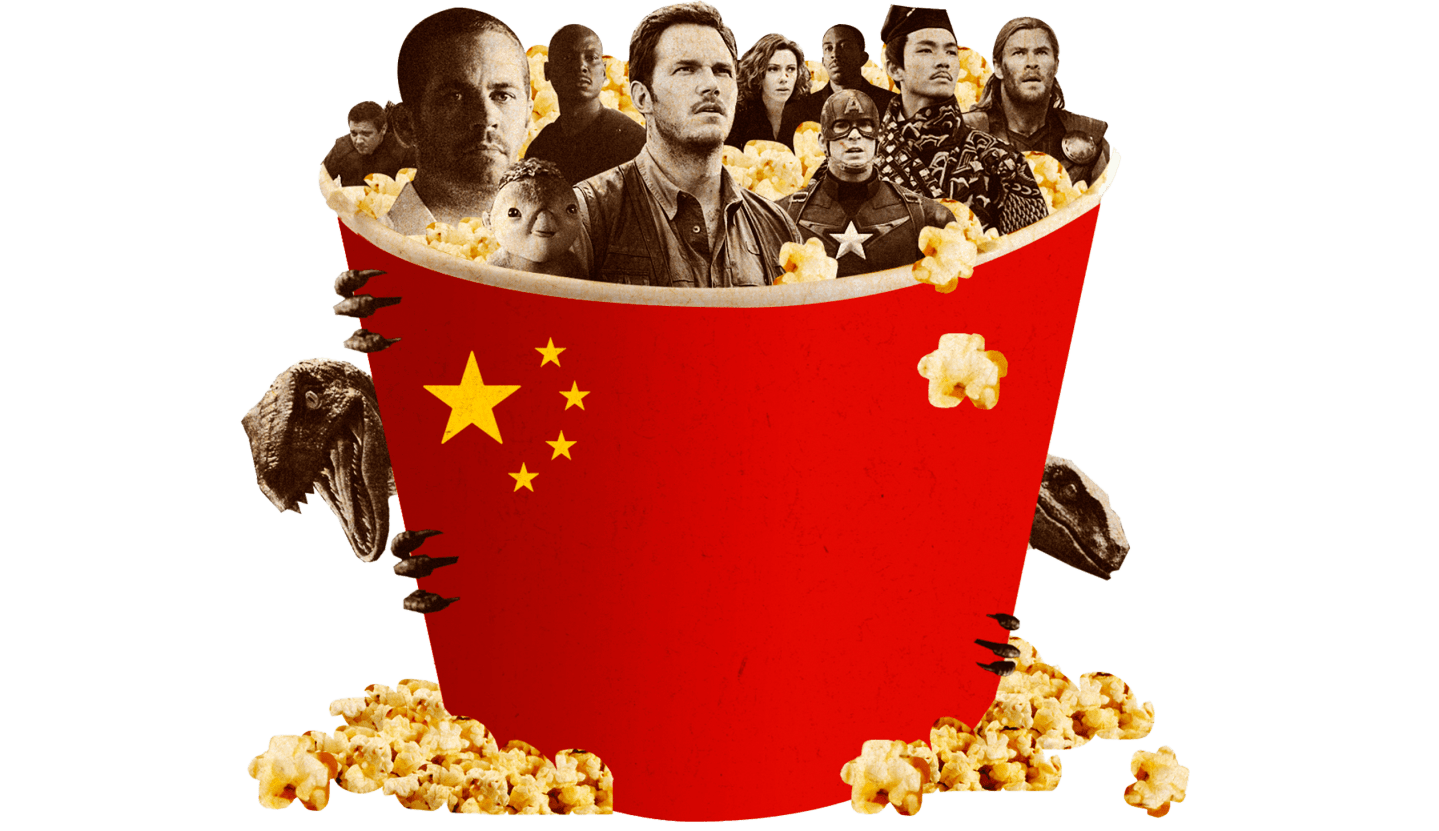 China’s market selloff and devalued yuan rattled global markets this year, but even trillions of dollars of stock losses can’t keep Chinese audiences away from the movies.

In early February the country set records, spending nearly $280 million at the cinema in a single week over Chinese New Year. In January box-office totals jumped 41% from the year before, according to ComScore—a remarkable feat considering that last year, the country’s ticket sales grew nearly 50%, hitting $6.8 billion for the year.

In other words, China’s economic turmoil has yet to put a damper on projections that the country will surpass the U.S. as the world’s top market for films by the end of 2017—helped along by a growing middle class, a still vibrant consumer sector, and the rapid expansion of the country’s theaters. It also doesn’t hurt that the industry is historically recession-resistant. During the last U.S. downturn, box-office receipts actually rose. China, it seems, is no different.

While the country’s cinematic tastes tend toward the domestic, partly because of strict regulations on foreign releases, the relationship between the U.S. and China is “symbiotic,” says Tuna Amobi, entertainment analyst for S&P Capital IQ. The number of partnerships between the U.S. and Chinese film studios is growing, as the two swap expertise. Slowdown or no, Hollywood’s love affair with China is far from over.