Clinton to Call For Stricter ‘Made In America’ Rules 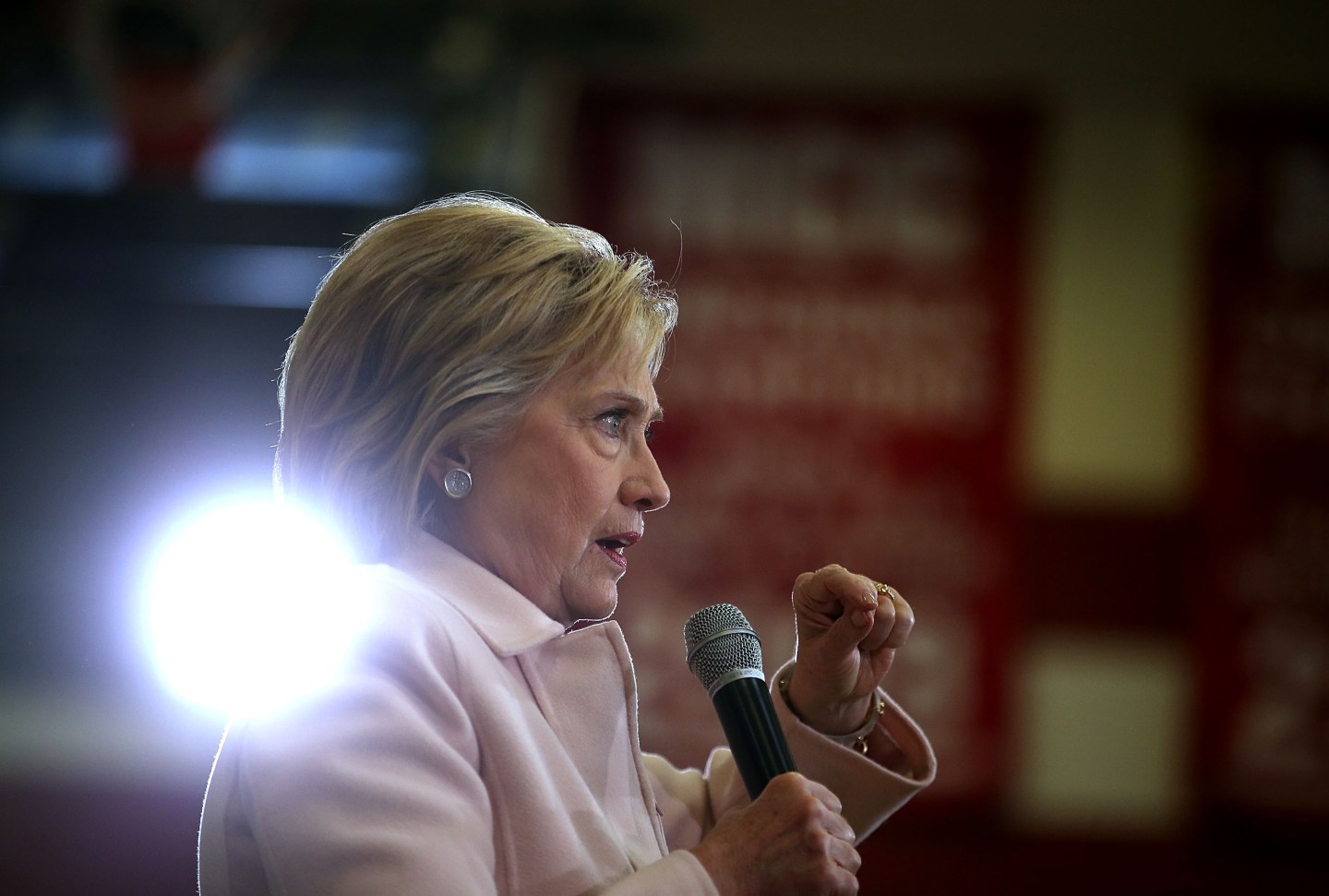 Democratic presidential candidate Hillary Clinton will call for higher trade standards at a Saturday campaign stop in Youngstown, Ohio, to ensure that automakers that use largely foreign parts are not given preference for producing “made in America” cars.

Her campaign said that Clinton will tell supporters she will take a stand against weak “rules of origin” and will say the pending Trans Pacific Partnership, a trade compact with 12 nations, is not stringent enough.

The TPP, which is being finalized by the Obama administration, sets the content threshold for “made in America” cars at 45%. Clinton has said she opposes the TPP because it does not do enough to protect U.S. workers.

International trade deals have become a flash point in the U.S. presidential race.