Apple Has a New Idea That Could Save Lives 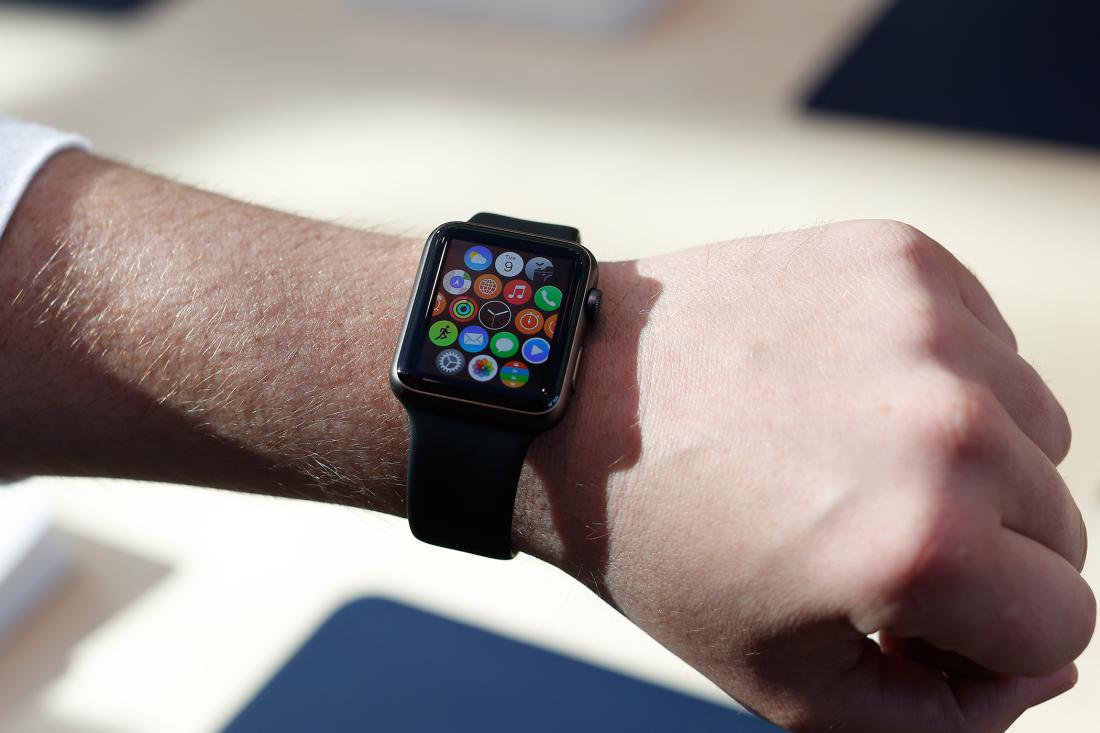 Devices like the Apple Watch already make it easier to keep track of our health. Now, Apple has an idea that could leverage the watch’s health sensors and communication capabilities in emergency situations.

A new Apple patent application, uncovered by Apple Insider, describes a feature that could see the Cupertino, Calif. firm’s smartwatch call for help if it thinks the wearer is having a medical emergency.

The Apple Watch would detect a change—either in the user’s body or in the environment around it—and would then push a signal to your phone that would tell it to call for help. Apple Watch owners would be able to create a list of pre-designated contacts that should be alerted in case of a dire situation.

These “care” lists would have two levels, according to the patent application: One that includes family members, friends, and other personal contacts, and another that would include 911 and emergency services.

It’s unclear if a feature like this will ever actually arrive on the Apple Watch, as companies often file to protect ideas that don’t make their way to market. But the application reveals one avenue Apple (APPL) may be considering to expand the Apple Watch’s feature set.