For a Climate Change Denier, Trump Is a Big Conservationist 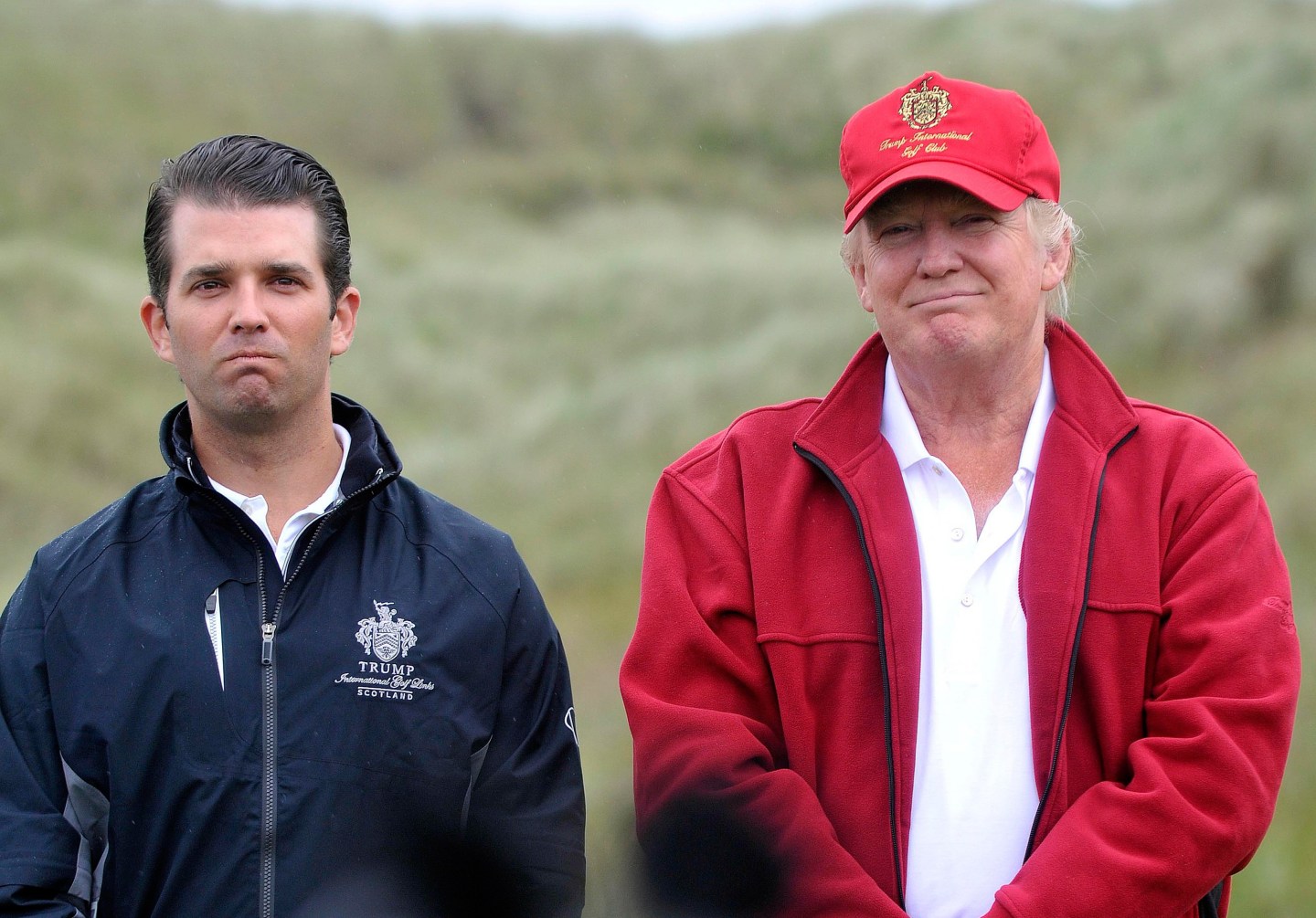 For a climate change denier, Donald Trump is big on conservation.

Trump frequently agrees to limit development on his properties in exchange for conservation tax breaks, according to a report from the Wall Street Journal.

The real estate mogul and Republican presidential primary frontrunner has pledged to abide by development restrictions for his properties in New York, California, New Jersey, and Florida. The conservation easements allow him to write off what could be millions of dollars in federal taxes.

Most recently, in December, Trump donated 158 acres for conservation on his Seven Springs estate in Westchester County, New York. The property is home to brown bats and mature hardwood forests, according to the Journal.

In a recent interview with Field & Stream, Trump elaborated on his conservationist streak. “We have to be great stewards of this land. This is magnificent land…And the hunters do such a great job—I mean, the hunters and the fishermen and all of the different people that use that land,” he said.

He also said that while he supports energy exploration, he doesn’t think it should come at the expense of nature. “We don’t have to do the kind of drilling that we did,” Trump said, referring to the wealth of energy sources currently available. “But I am for energy exploration, as long as we don’t do anything to damage the land.”