These Are the World’s Most Expensive Cities 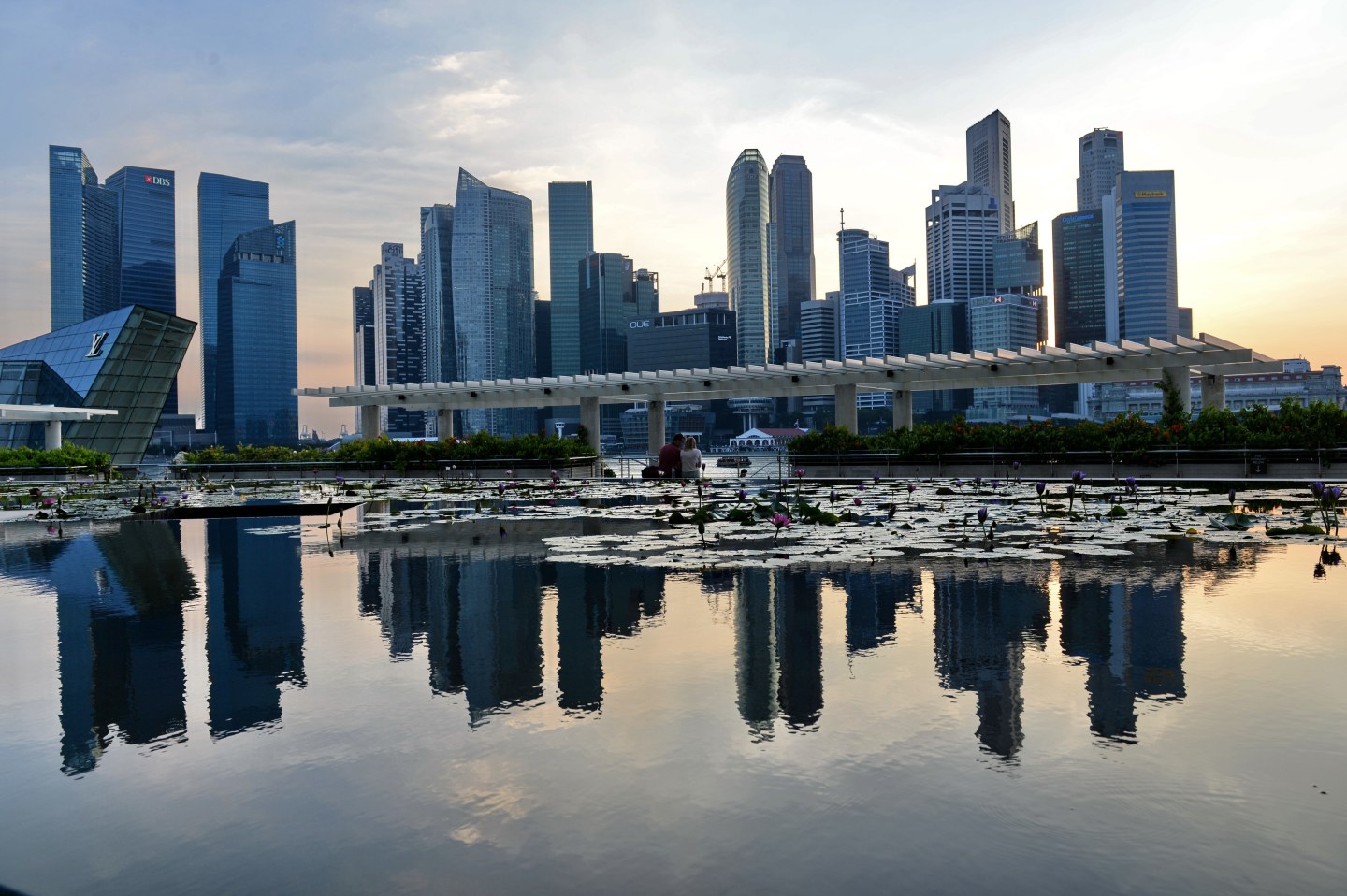 A general view of the financial district skyline is reflected in a pond in Singapore on March 6, 2014 in Singapore. Singapore played down a global survey showing that it is now the world's most expensive city, a finding which has triggered outrage among Singaporeans struggling with rising costs. AFP PHOTO / ROSLAN RAHMAN (Photo credit should read ROSLAN RAHMAN/AFP/Getty Images)
Photograph by Roslan Rahman — AFP/Getty Images

Of the world’s most expensive cities, Singapore has kept its title for the third year running.

The Asian island city has beat out Zurich and Hong Kong to top the latest rankings by the Economist Intelligence Unit, which surveys 400 individual prices across 160 products and services, and then compares all places with the base city of New York.

The big news does involve the Big Apple: At No. 7, New York is in its highest position since 2002, and has risen 42 places up the cost of living rankings since 2011. The city’s rise has been pegged to a stronger dollar and localized inflation. Both of those factors have also pulled Los Angeles higher up the list.

Currency fluctuations and weakening commodity prices have moved other cities around the rankings. Paris and Oslo have dropped on a weakening euro, and the impact of exchange-rate movement is set to impact countries like Argentina, Japan, Australia, Canada, and Russia this year, the report notes.

“In nearly 17 years of working on this survey I can’t recall a year as volatile as 2015,” Jon Copestake, an editor of the survey, told the BBC. “Falling commodity prices have created deflationary pressures in some countries, but in others currency weakness caused by these falls has led to spiraling inflation.”

One data point that’s missing from this ranking, as pointed out by the Wall Street Journal, is the cost of shelter (although rental costs are factored here). That could be a reason why San Francisco—recently named the most expensive city in the U.S. for singles—is not higher on this list.