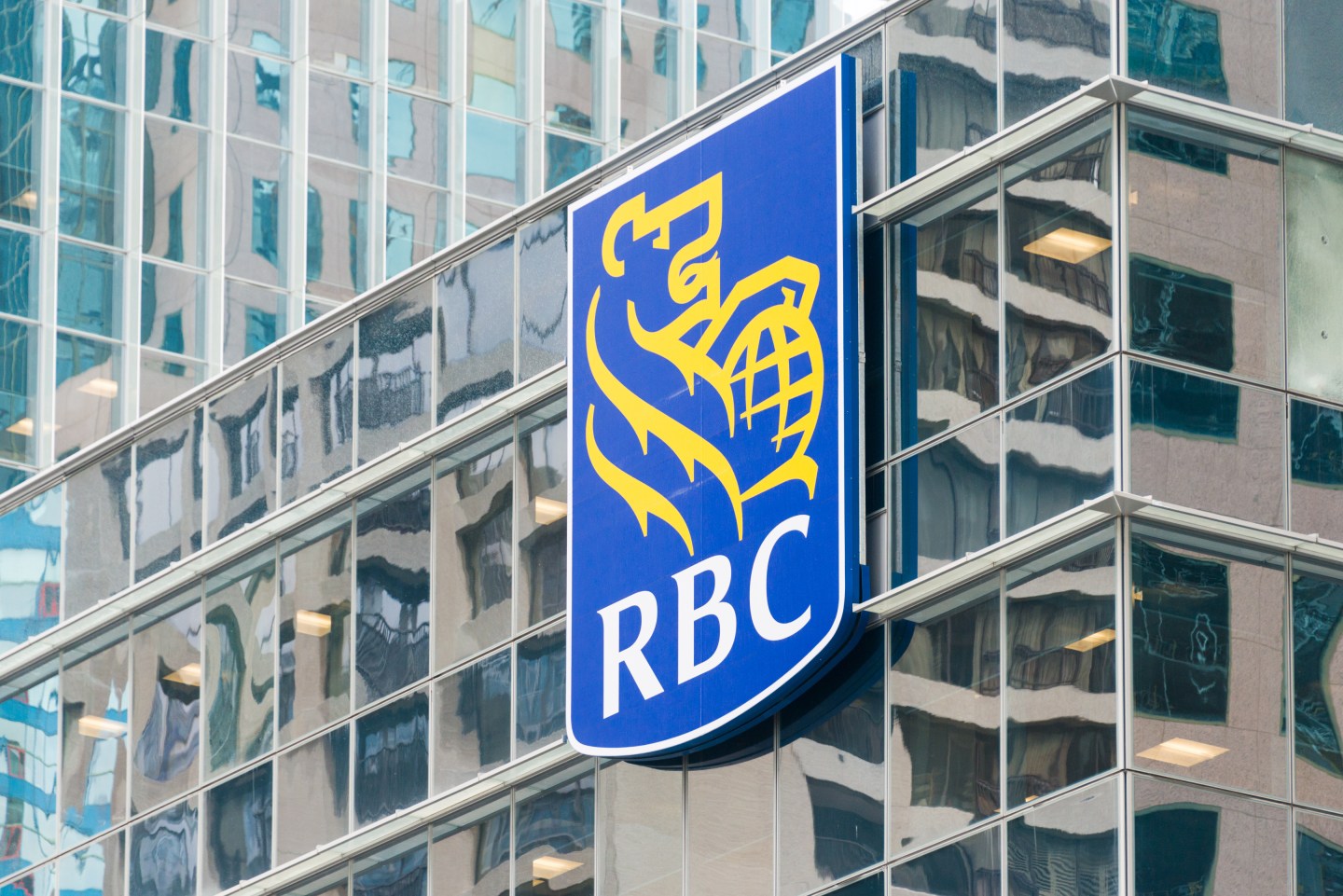 Joao Pedro Reinhard has stepped down from his positions as director of Colgate-Palmolive Co. (CL) and Royal Bank of Canada after racking up a drug charge in Canada.

The Florida resident was charged with importing and possessing cocaine in a town west of Toronto two weeks earlier, according to Bloomberg.

Reinhard resigned from his board positions on Thursday after serving more than 10 years with Colgate-Palmolive and 16 years with RBC. In separate statements, RBC and Colgate-Palmolive spokespeople confirmed Reinhard’s resignation was effective immediately. Previously, he held executive positions at Dow Chemical Company. Reinhard was fired from Dow in 2007 for secretly engaging in discussions to arrange a leveraged buy-out of the company.

This post has been updated to include comment from the Royal Bank of Canada and Colgate-Palmolive Co.