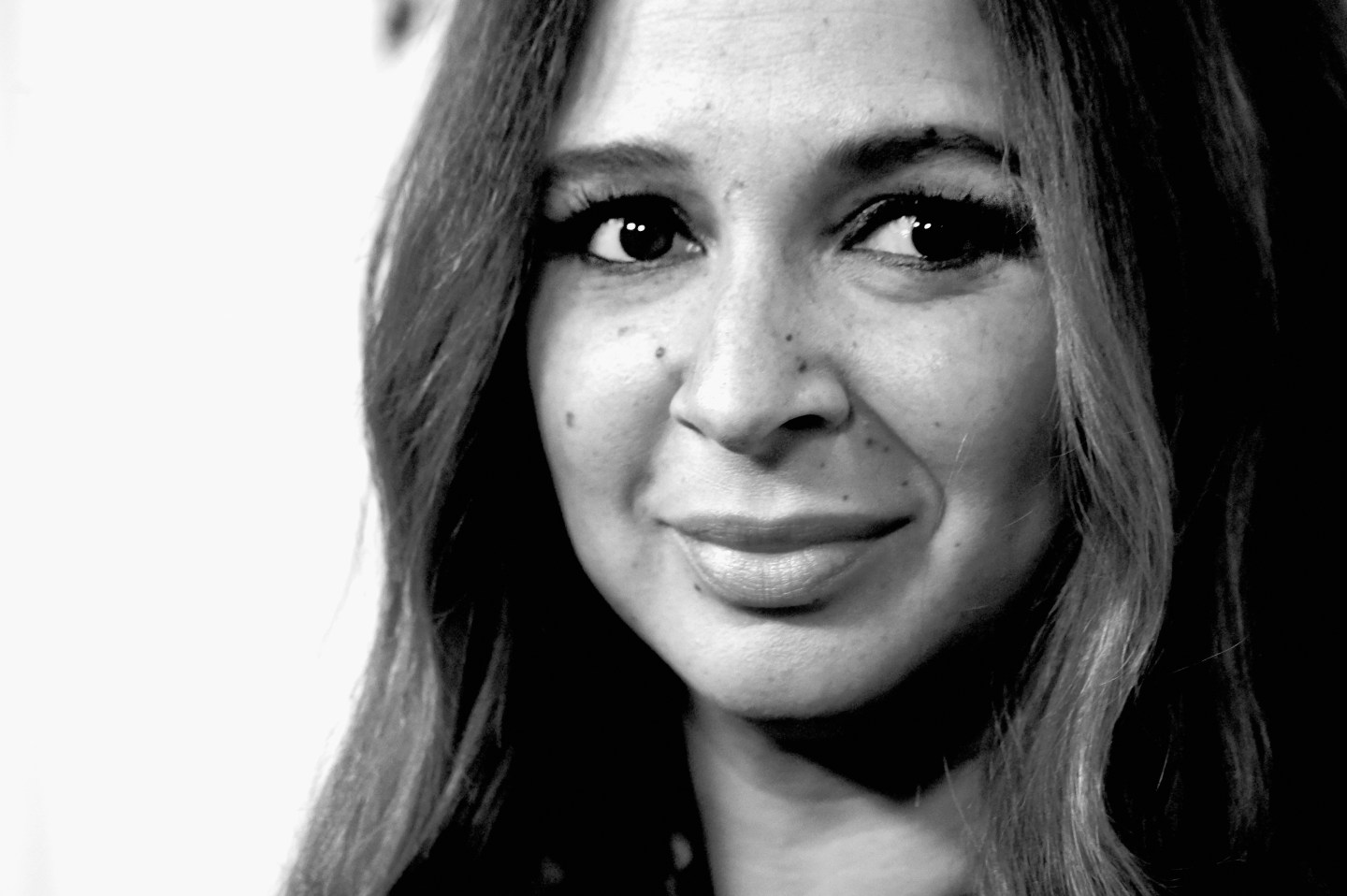 NBC announced on Friday that Maya Rudolph and Martin Short’s new variety show, Maya and Marty in Manhattan, is premiering on May 31 and will air every Tuesday evening at 10pm.

According to the same site, the show is expected to be a modern spin on The Carol Burnett Show, and will have a combination of celebrity guests, comedy sketches, and musical numbers.

The addition of Rudolph to the late-night TV roster is welcome at a time when the hosts of evening shows are pretty much all white men. A photo for a Vanity Fair cover story last September caused Internet outrage when it illustrated this fact, despite addressing it in the accompanying piece:

What’s conspicuously missing from late-night, still, is women. How gobsmackingly insane is it that no TV network has had the common sense—and that’s all we’re talking about in 2015, not courage, bravery, or even decency—to hand over the reins of an existing late-night comedy program to a female person?