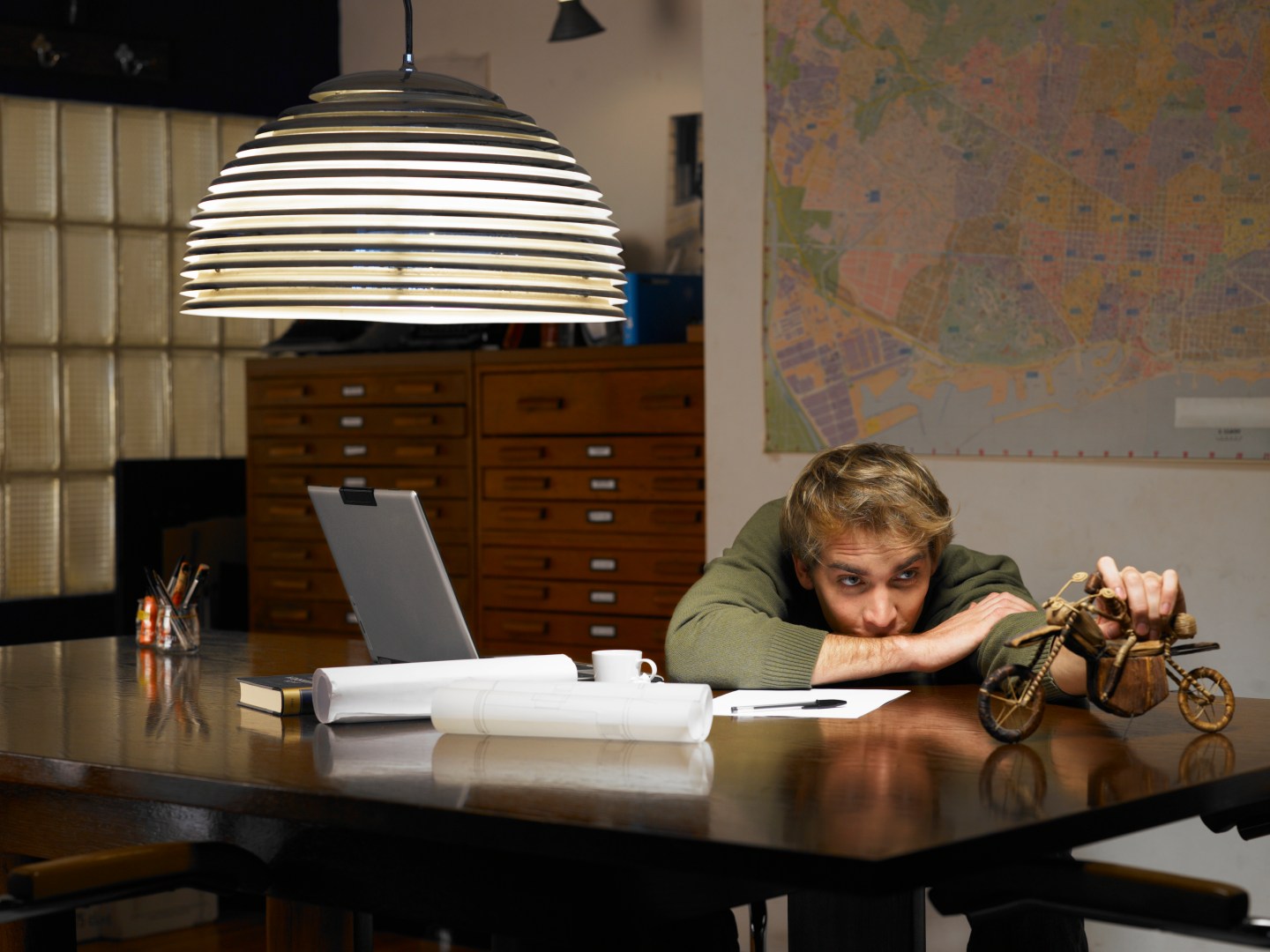 If you feel bad over your procrastinating ways, good news is on the way.

In his new book Originals, Adam Grant, a professor at the Wharton School of Business, lays out an interesting new finding that he details in a recent interview with BBC Radio 4: some of the most memorable moments in history were due to last-minute work.

Grant, who specializes in organizational and behavioral psychology, told the story of Martin Luther King’s famous “I Have a Dream” speech, and that the civil rights leader didn’t write the bulk of that famous address until the wee hours of the morning.

“The greatest speeches in history were re-written at the last minute so that you had a lot of flexibility to improvise while you’re still on stage, as opposed to getting the script set in stone months in advance,” he said to the BBC. He gave other examples of procrastinating work, like Leonardo DaVinci’s Mona Lisa painting and Abraham Lincoln’s Gettysburg Address.

It was Grant’s student, Jihae Shin, who conducted a survey of two groups of students who were asked to write business proposals. One group did the task immediately, while the other were told to put off the ideation until later. Independent evaluators evaluated the final proposals, and those coming from procrastinators were found to be 28% more creative.

Shin later did a similar experiment in a Korean furniture company, and found that employees who were rated as significantly more creative by their employers were often those who spent more time procrastinating.

The reason, which Grant wrote out in a New York Times piece, is that our initial thoughts are often our most conventional ones. Procrastination gives space for a person’s mind to wander, leading to more innovative ideas.

He cautions, however, against extreme procrastination. That won’t be great news for chronic procrastinators, which research shows make up 20% of all men and women in the U.S.