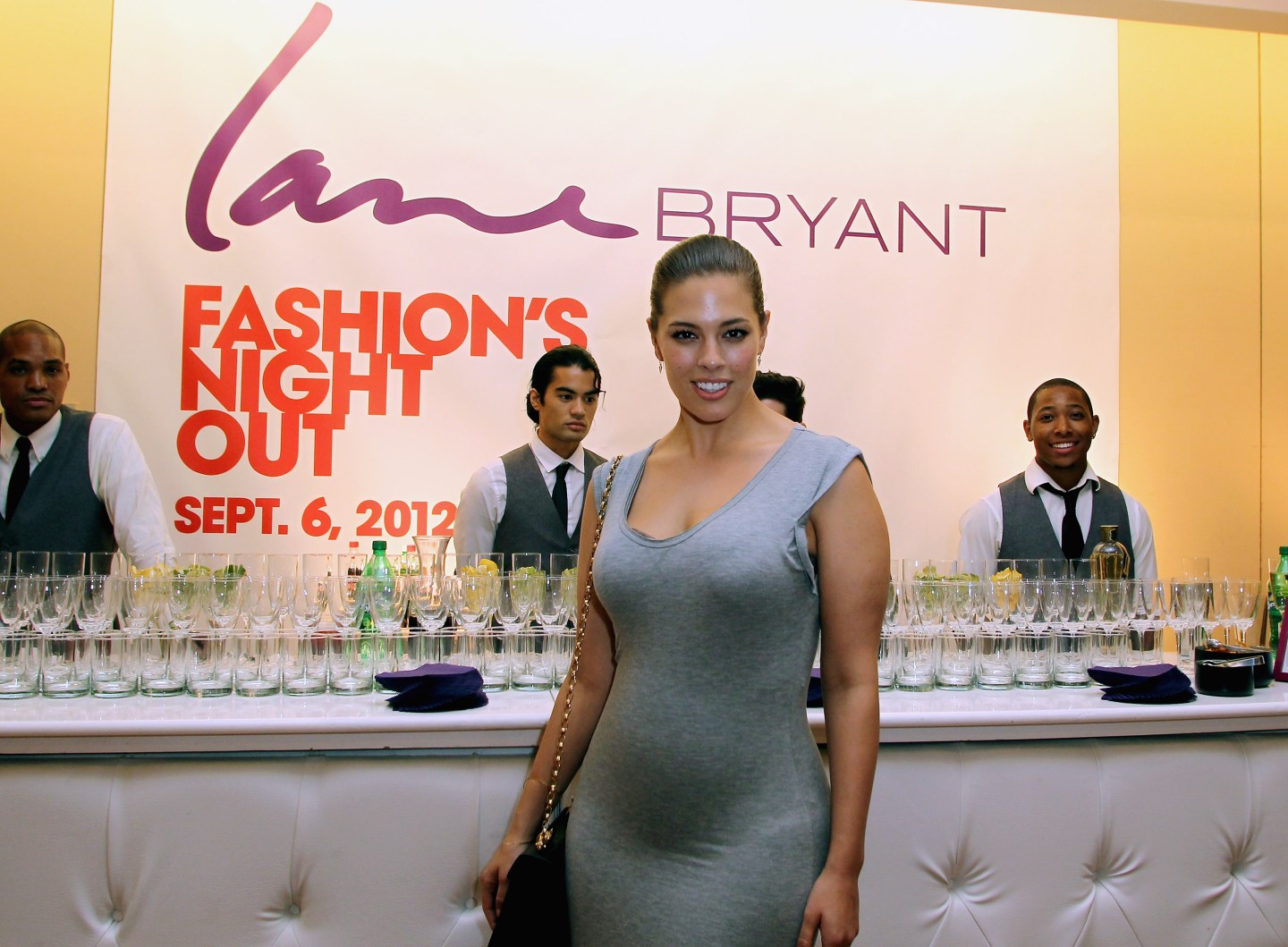 A new commercial that is part of Lane Bryant’s body positive campaign may never get a chance to air. A representative for the clothing company tells People it has been rejected by multiple TV networks including NBC and ABC.

The ad stars curvy models, like size-16 Sports Illustrated cover girl Ashley Graham, in lingerie—or nothing at all. Graham is seen kickboxing, rocking the brand’s denim line and posing nude with the other models, while another beauty is seen breastfeeding.

In a statement to People, a representative for NBC said, “As part of the normal advertising standards process, we reviewed a rough cut of the ad and asked for minor edits to comply with broadcast indecency guidelines. The ad was not rejected and we welcome the updated creative.”

A Lane Bryant representative tells People, “the THIS BODY campaign was meant to be a fun way for us to celebrate and honor women of all shapes and sizes.”

“What is too much for some does not hold true for others. All women should be celebrated and feel empowered to express themselves as they see fit. We want her to know she can attract as much media attention, look just as striking as any woman, and decide what beautiful means to her.”

The representative also added that the new commercial “holds nothing back”—not unlike the brand’s past campaigns including #ImNoAngel.

“It is a true celebration of women of all sizes doing what makes them feel beautiful,” they said, “whether its breastfeeding their newborn, flaunting their bodies the way they see fit, breaking down barriers all around and simply being who they are or want to be!”

This article was previously published on People.com.