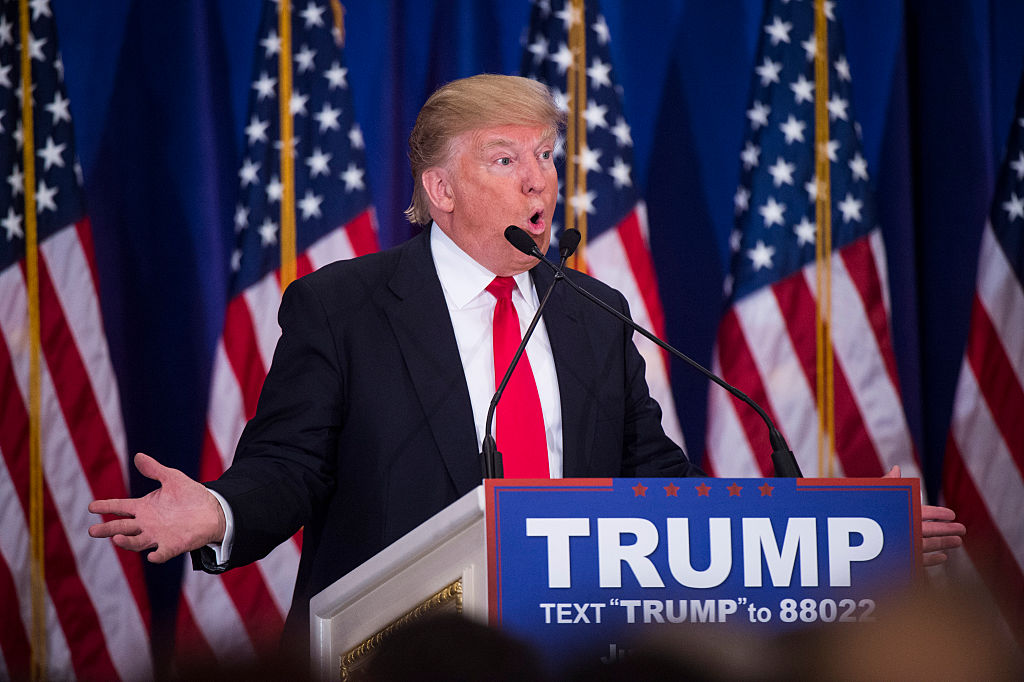 Donald Trump accused Islam of hating the western world in an interview Wednesday, the latest in the GOP Presidential candidate’s attacks on the religion.

“I think Islam hates us,” Trump told Anderson Cooper on CNN, after the host asked him whether Islam was at war with the West. “There is a tremendous hatred there. We have to get to the bottom of it.”

Cooper then asked whether Trump believed the hatred was in the Islamic religion itself.

“You’re going to have to figure that out,” Trump replied. “You’ll get another Pulitzer.”

“We can’t allow people who have this hatred coming into the United States and of people who are not Muslim.”

Trump argued that “it’s very hard to separate” radical Islam from the mainstream practice of the religion. “It’s very hard to define,” he said. “Because you don’t know who’s who.”

The GOP frontrunner has previously come under fire from people across the political spectrum for his comments on Islam. Trump has previously suggested a ban on Muslims from entering the U.S. until “our country’s representatives can figure out what is going on.”